Bitcoin wallets – How to pick the most appropriate wallet? 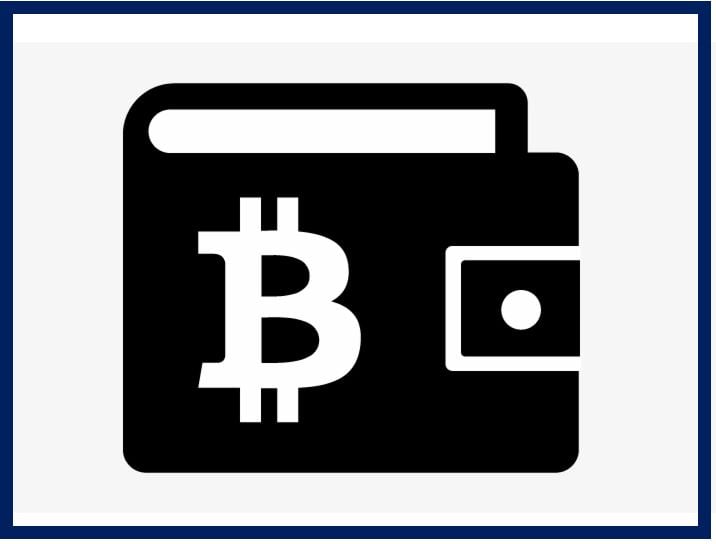 Bitcoin is a digital currency, but the major problem associated with it is that you cannot store it in your bank locker. It can only be stored in virtual lockers termed bitcoin wallets. There are different Bitcoin wallets available, but you need to choose the one that offers you the best features and is easy to use. You can use bitcoin for bussiness and learn more about cryptocurrencies. Some of the helpful tips that can follow while choosing a bitcoin wallet are listed below.

There are several types of bitcoin wallets in the market, and it is obvious that if you don’t know about the varying kinds, you won’t be able to choose the best one out. So, before you select a bitcoin wallet, you need to learn about its different types;

It is one of the most popular wallets which you can use on your mobile phone. A mobile bitcoin wallet is an application that can be installed on a mobile phone and allows you to access the bitcoins and make transactions through the Internet. In the present scenario, it is one of the most widely-used bitcoin wallets as everyone owns a mobile, and it became highly accessible to have your wallet on the phone. The user interface is quite simple, which makes it easy to use.

When it comes to security, no bitcoin wallet can beat the hardware wallet as it is the safest one. It is an offline wallet in the form of a USB device in which you can store your private keys. It is a bit expensive too, but if you need maximum safety, cost should not be an issue.

It is an online wallet that has a specific URL that you can visit on the Internet and access the bitcoins. It is one of the most accessible bitcoin wallets, but it is exposed to several online risks such as hacking.

So, now you have learned about some of the common types of bitcoin wallets. You can compare their features, pros, and cons and choose the one that suits the most to your needs and requirements.

Control over the private keys

Bitcoin wallets are either used on a computer or mobile phone, and both of them run on different operating systems. So, first and foremost, you need to decide that whether you want to store your wallet on the computer or mobile phone. After that, you need to check the operating system on which your computer system is working. Most of the computers run on either Windows or Linux, so you must check that and ensure that the bitcoin wallet that you are choosing is compatible with it. If you are looking for a bitcoin mobile wallet, you need to ensure that it is compatible with the operating system such as iOS or Android.

Bitcoin wallets are digital wallets, and for the people who don’t have enough knowledge about the technology, it is common to face some problems. So, before you pick a wallet, you must check its customer support services. It must be responsive and available 24×7. There is no use in having a bitcoin wallet that has poor customer care service as if you will be facing any issue; it won’t be able to resolve it at that moment, which is quite frustrating. So, you need to ensure that the customer support service offers a quick response and is available all the time to help you out.

You may be interested in: Ways to Keep Your Cryptocurrency Safe