When users need to send money or anything that is of value, the public relies on banks or the government to complete their transactions with certainty and trust. Sometimes for transacting money, users depend on third parties, and these parties play a significant role in making a possible digital transaction. This is where the issue of double-spending rises and makes the flow of money irregular in between. 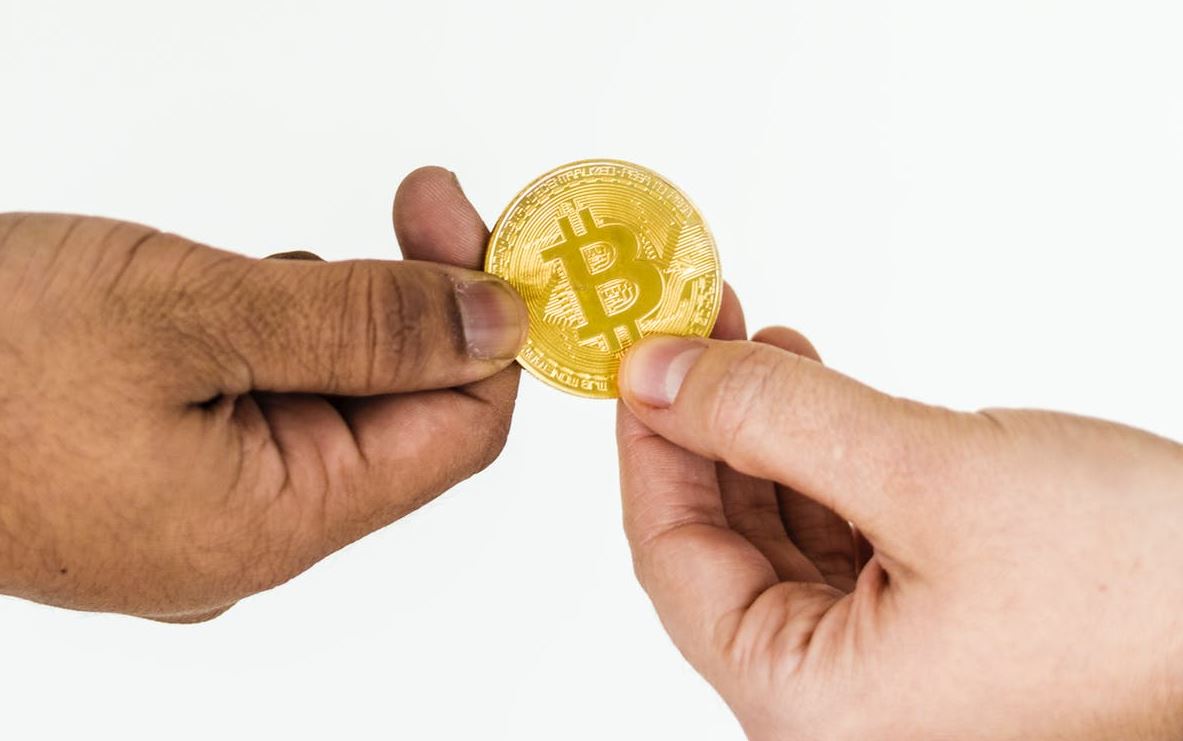 Satoshi, a mysterious programmer, launches a peer-to-peer electronic medium of exchange known as bitcoin in 2009. The bitcoin is a network that allows its users to transfer the funds directly to the receiver’s bank without the approval of intermediaries.

Bitcoin network purely works on blockchain technology. If you are new to the world of cryptocurrencies, this might be a new term for you. In simple terms, blockchain is a data structure in which there is a chain of blocks, and each block and is connected to its previous one in chronological order.

In technical terms, blockchain is a distributed public ledger that keeps a record of all the bitcoin transactions. Every new transaction is first verified across the network, and then it is stored in a block. No one has the right to edit the transactions or change the supply of bitcoins. The distributed ledger is auditable and verifiable but not editable.

Let us move forward and learn how bitcoin uses blockchain.

How does bitcoin put into practice blockchain?

Bitcoin is the first application based on blockchain, and with the help of blockchain; bitcoin has overcome all the problems of traditional payments. Bitcoin trading is legal in South Korea, and to trade bitcoin and other cryptocurrencies, you can visit websites like Q Profit System.

Below are some points of how bitcoin put into practice blockchain:

Blockchain is completely transparent, which means it is accessible to every user across the world. Every user has a copy of the public ledger, and no single original copy of the ledger is maintained. A ledger is more like a notebook or a diary that keeps a record of all the transactions. Blockchain is a shared database that records transactions but also maintains the anonymity of the user. It uses cryptographic methods that ensure that no one has the right to change or manipulate the data or supply of bitcoins.

Every detail that is store in the blockchain is in encrypted form. This makes everything available to everyone, but no one can estimate the account of other users. It makes data available but also maintains user anonymity.

A scenario in which the miners, which are individuals or organizations, tend to validate all the bitcoin transactions by solving the complicated mathematical algorithms is known as Proof of Work. Every block is assigned a hash target value before the time. Miners get together to start mining a block by verifying the transactions by computing its hash. Then the race gets started to search the particular set of characters known as Nonce.

The astonishing thing that attracts the investors into the mining process is an incentive. Bitcoin mining is done by specialized computers that use hardware to solve complex puzzles, and in return, the miners are rewarded with bitcoins. Earlier, when the concept of bitcoin was introduced, the reward was 50 bitcoins per block in 2009, and in today’s time, it has become 6.25 bitcoins per block.

The miners are provided a time of 10 minutes to solve the 1MB of transactions, and the miner who solves the mathematical algorithms first tends to win the bitcoin reward. The reward is provided as an incentive for efforts and hard work done by miners.

The process of verifying each transaction and then adding them into a block added into the existing blockchain is known as bitcoin mining. The miners compete to solve the block of transactions in 10 minutes, and the successful miners are rewarded with newly created bitcoins.

Bitcoin’s creator sets the protocol that every four years, the bitcoin reward will be halved. As of 2020, the reward has become 6.25 bitcoins per block, and still, it has attracted a lot of investors into the mining process.