How Blockchain Technology Will Change the World? 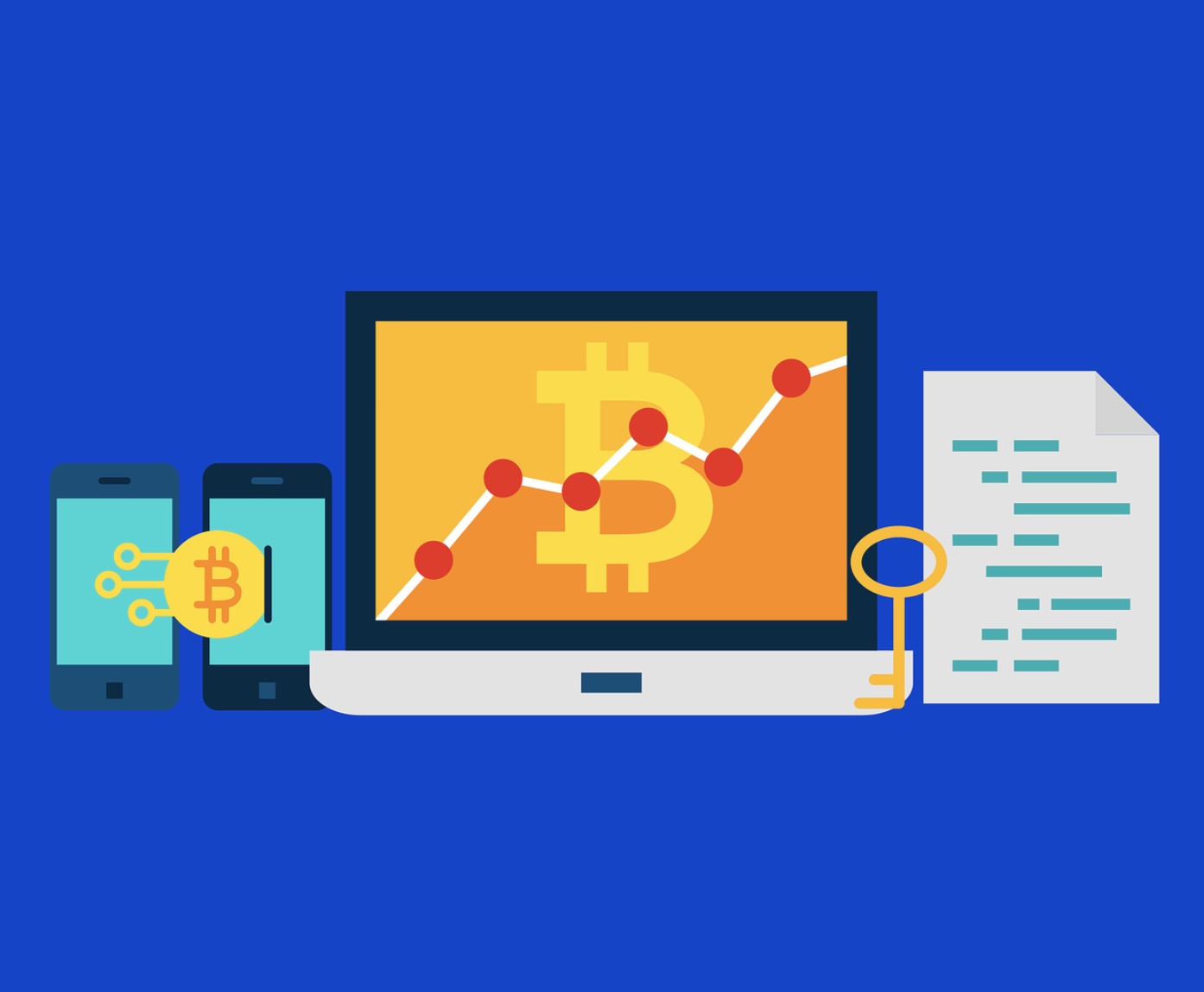 What is Blockchain Technology?

Blockchain technology is the peer to peer connectivity network that works on public ledger principal. Every digital information is shared within the public ledger network and can be accessed by every member of the network. However, no one will be able to make any changes in the information.

Let’s have a look at the fields.

We all know that blockchain technology was created for safer transactions. So, you cannot deny the fact that it can be used for online security purposes. With blockchain technology, you can be sure of one thing, that all your online personal data is safe and secure. In the blockchain network, the data can be encrypted by the owner only.

International trade and their financial transactions are more complex than you can imagine. Every transaction goes through several third-party platforms, which increases the cost of the transaction, and take up weeks to complete one transaction. But with blockchain technology, you will be able to give a streamline to the transaction.

Blockchain helps the traders and investors to complete their deal with just a few clicks. The transaction takes up only a few minutes to complete. These transactions are supported by blockchain technology; every transaction goes through high-level verification.

Not only finding the credibility of the engagement but blockchain also helps companies with coherent content across all of their social media platforms.

Blockchain technology has given a new method of crowdfunding. ICO stands for Initial Coin Offering. It is a new crowdfunding method that has been used after the introduction of the Cryptocurrencies. In this method, people invest their Crypto coins into a new blockchain startup. An example of this type of platform is bitcoin fortress, one of the popular platforms that have helped to raise such a skyscraper amount.

This method has helped many aspiring entrepreneurs to live their dream. ICO set a new record of crowdfunding in 2018, where it raised more than $3 billion.