The Basics of Bollinger Bands

Bollinger Band is an indicator to determine the changes in the price of an asset, developed by John Bollinger, initially to measure market volatility. Meaning, it tells the situation of the market, whether it is calm or not. The indicator is constructed based on three moving averages, two on both sides, and one in the middle of them.

Usually, when the price is still, the bands stick together and grow apart when the price show hyped movements. Their width is measured by using the formula of standard deviation.

To customize the indicator’s coefficient, you’ll have to go to the settings; the range will expand as the coefficient increases. Through the total amount of candlesticks used to specify the parameter of indicator, you can get the period. 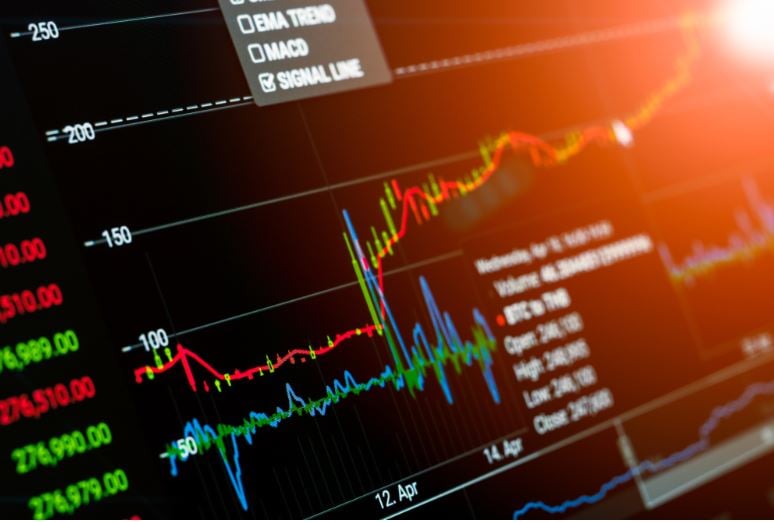 When the price changes direction, you’ll notice it touching the outer average. When it breaks the line as in crosses it, a breakout can be expected at the beginning of the trade, creating a wider corridor. And if a narrow corridor persists for a longer time being, it indicates a unification of market before a sharp movement. While using the Bollinger band indicator, you might want to use another indicator. Using two different types of indicators enhances the accuracy.

Learning about the Bollinger Strategies

So, this is how Bollinger squeeze is designed to work; with this, you can predict and follow a move as early as possible. However, such an occurrence is rare, and if you don’t keep a keen eye, you will probably miss them. Maybe if you keep a close look on the 15-minute charts all week for instance, you might be able to spot a few.

After logging in, select Bollinger Bands and RSI from the Trend indicators, also select Japanese candlesticks. Then customize the graphic tools as you see fit. For candle intervals, you should set a period of at least 5 minutes or longer. If the period is too short, trade analyzing becomes difficult, as when price fluctuates, you don’t have to struggle to find out the direction of the price. Keep an eye for the moment when the price reaches the top band or the bottom band of the Bollinger band indicator; also, don’t forget to check the RSI oscillator.

When the price crosses the bottom band of the indicator, and the RSI is falling at the same time, you should consider selling your trades. On the other hand, when the price touches the top band of the Bollinger bands indicator while the RSI indicator rises, it indicates a good time for you to buy.

After setting the indicators, look at the gap between the narrow bands; that’s where the price starts ranging if the RSI indicator shows divergence prepare to enter a long trading position. After the price ranges for some time and you see it cutting the lower band of Bollinger bands indicator, and you see the oscillator falling at the same time, it means a downtrend is coming. That’s your cue to open a sell position.

Bollinger bands are considered one of the most reliable indicators of technical analysis. On the world of options trading, you’ll often see pro traders recommending applying this for trading accuracy.

It offers many techniques; each one requires a different way to manage capital. Including those described above, there are also other popular strategies such as blooming lily method, band-drop method, etc. however, using this indicator successfully requires experience. Patience and focus are also vital keys in this type of play. Combining it with other indicators also boosts your chance to succeed. Good luck!