Many business owners breach employment laws a lot of times. Lawsuits against them are hardly rare. However, some breaches happen more often than others. 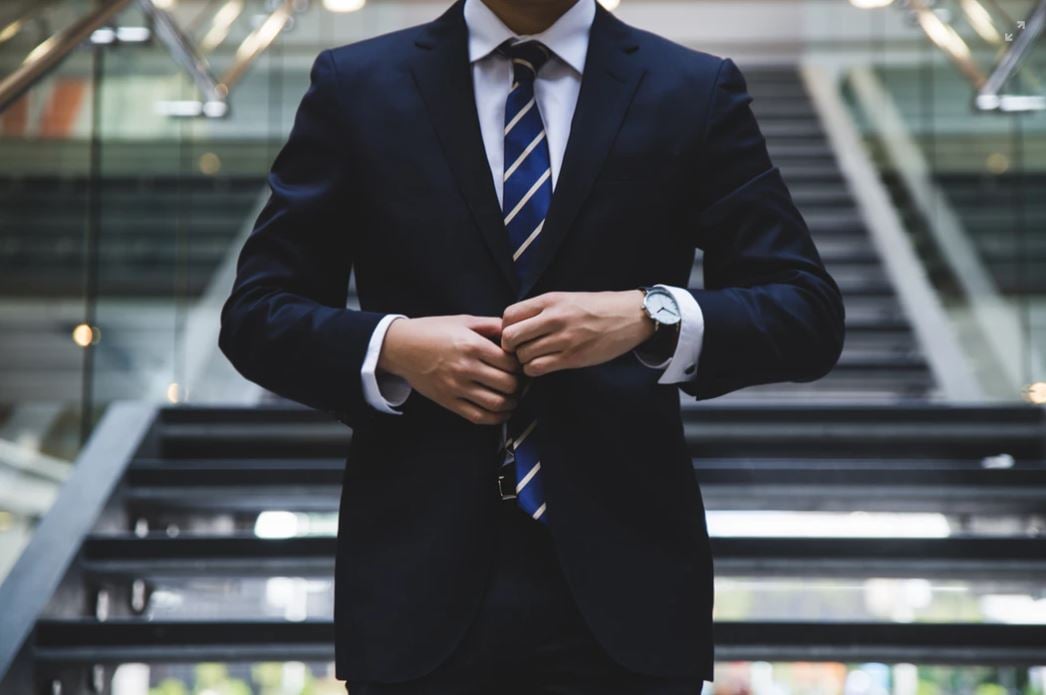 We have carefully outlined common breach of employment law by businesses below.

Many business owners breach employment laws that relate to discrimination, retaliation, and harassment. Most employees are protected from acts of harassment and discrimination in the workplace by federal anti-discrimination laws, which include, the Civil Rights Act, which bars employers of labor from discriminating against employees based on race, color, religion, national origin, and sex.

There is also the Pregnancy Discrimination Act that prevents business owners from discriminating against a pregnant woman because of any other related conditions. Unfortunately, most business owners don’t obey these laws unless an employment lawyer or consultant is brought in. According to the employment and customer team at https://eclaw.com/, the Equal Pay Act requires business owners to pay both men and women the same weekly pay if they perform the same task in a given workplace.

The Age Discrimination in Employment Act also prohibits business owners from discriminating against workers aged 40 and above because of their age. The Disabilities Act (ADA), prohibits discrimination against disabled persons who are qualified.

Despite all of these laws that prohibit discrimination, it’s quite alarming that many employers still breach this employment law.

Employees must know the law so that they can always fight for their rights. A lot of employers also breach this employment law, claiming several reasons, including low productivity due to the old age of the employee.

Several lawsuits have been filed against business owners based on allegations of violation of federal, state, or local wage law. Collectively, these laws are known as wage and hour laws.

Many businesses fail to pay the minimum wage or overtime pay as stipulated in the FLSA. Some business owners also avoid paying for overtime by classifying them as independent contractors – a person contracted to perform a task for another entity as a non-employee.

Some employees file suits against businesses based on torts. This is a violation of the civil rights of a person. Torts that can lead to lawsuits against employers are divided into two: the unintentional or negligence torts and intentional torts.

Negligence enacted by an employer or employee can result in an accident that injures a worker or damages property. The injured person may sue the employer or the worker for bodily injury or damage to property. Intentional torts include wrongful eviction and false arrest that can also cause lawsuits against employers.

General liability policy may cover claims against an employer for property damage and bodily injury. Several businesses commit this breach of employment laws in the country, and workers are never tired of filing lawsuits against them. 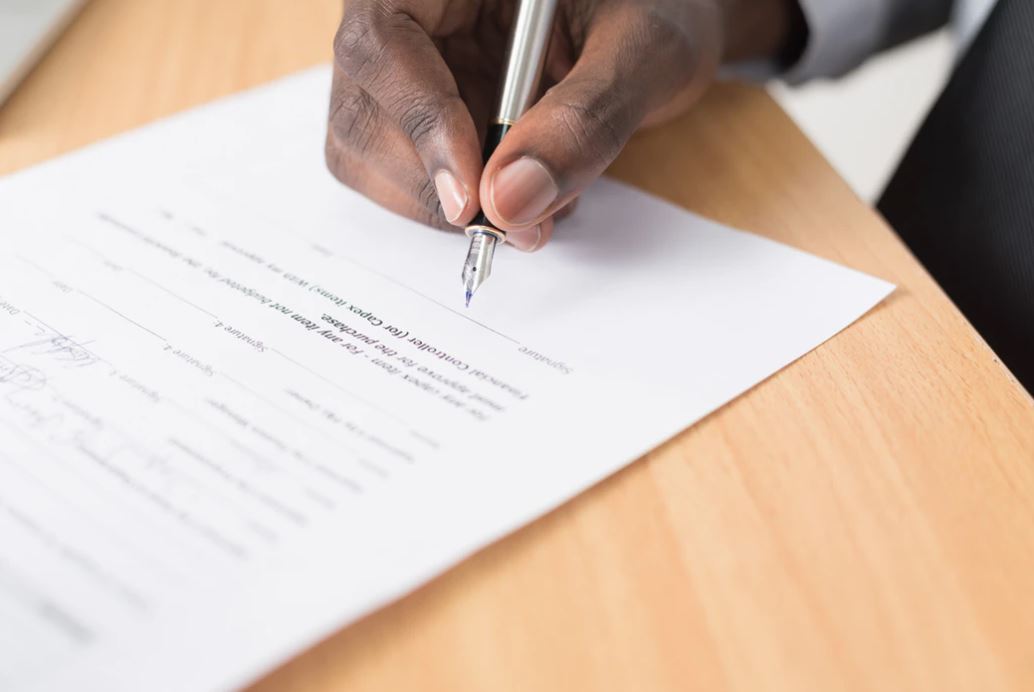 Businesses generally breach contractual agreements between them and the employee. This results in the worker filing a lawsuit against the business. An employer breaches an employment contract when he or she refuses to comply with its contractual terms.

Several business owners also breach contractual agreements with workers regarding remuneration and many other employment terms.

Aside from employees suing employers, Employers may sue an employee if such employee resigns without giving working notice and the employer suffers a financial loss as a result of the employee’s sudden resignation.