How Brexit is Actually Impacting Business in London? 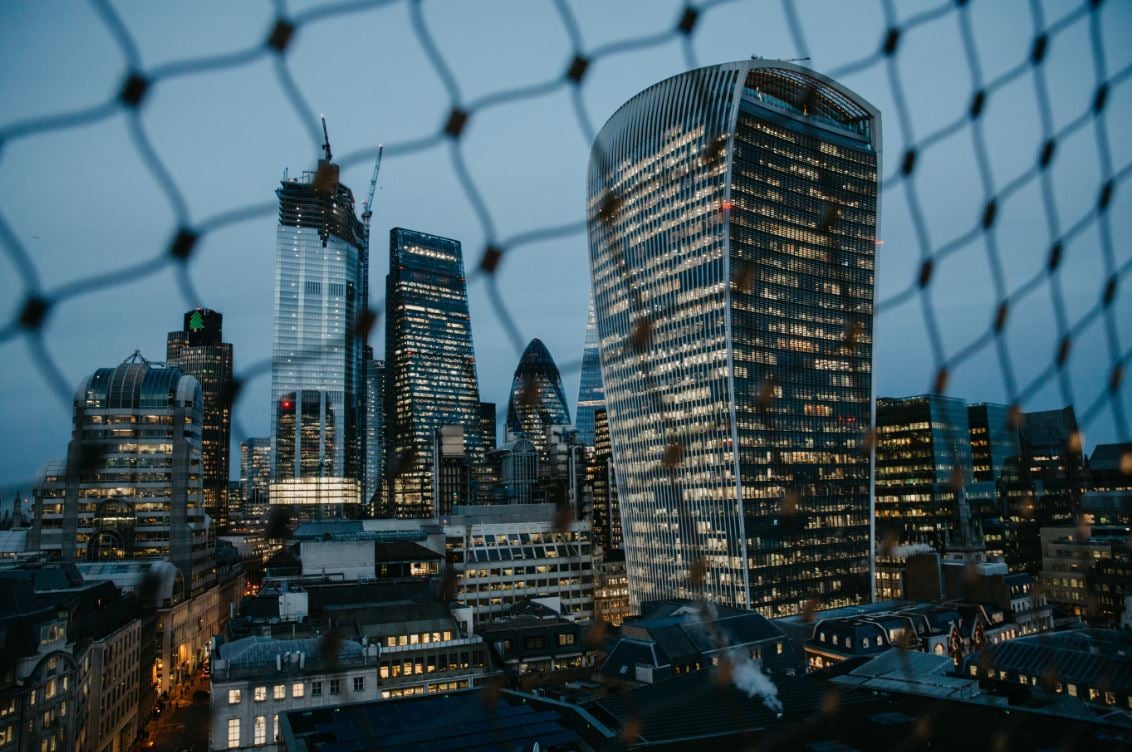 Brexit is set to affect everybody in the UK. An ongoing parliamentary disagreement has placed the future of the country and the EU in an uncertain position, but it’s highly likely that Brexit is set to occur in a manner that will disrupt major businesses in London.

The announcement and ensuing parliamentary conflict surrounding Brexit have resulted in a significant amount of conjecture. The City of London has already published a large amount of documentation on the potential business impact of Brexit on the capital, providing companies with expensive details on how to plan for departure from the EU.

How is Brexit actually affecting businesses in London, though?

What Kind of Businesses Will be Affected by Brexit?

In simple terms, the UK will no longer recognize a number of institutions and regulatory bodies that oversee a broad spectrum of different industries when Brexit occurs. The industries that will be affected include any business that imports or exports goods or services to or from EU countries, or is reliant on an EU citizen in the UK as a director or critical team member.

Companies that rely on state aid, block exemptions, or grants are likely to have funding altered or withdrawn post-Brexit, as are those that focus on the establishment of industrial environmental standards or emissions.

Other industries affected include product safety or environmental compliance organizations and companies, especially those that reference EU standards or licensing.

Determining whether your business will be affected by Brexit can be complex. Consulting with professional financial and business planning firms is a growing trend among London-based organizations as companies rush to prepare for the impending break from the EU. 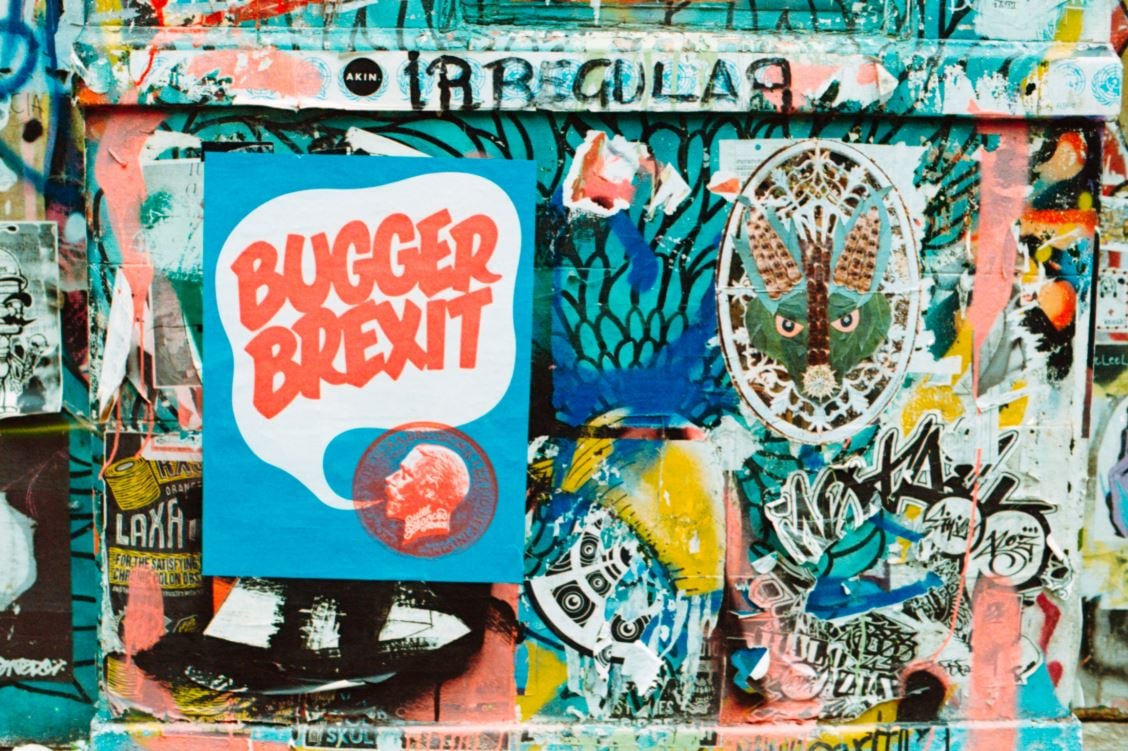 Recent parliamentary announcements have thrown the stability of sterling into disarray, with financial analysts predicting significant price movements over Q4 2019. Cryptocurrencies such as Bitcoin and Tether have provided London businesses with a potential hedge, with platforms such as Rubix.io providing London-based companies with the ability to rapidly convert GBP into various digital currencies in order to mitigate sterling volatility.

Data published by the Harvard Business Review reveals that the UK has experienced a 6 percent total reduction in foreign investment in the first two years since the referendum. A slight decrease of 1.5 percent in unemployment, however, indicates a potentially renewed employment market for job seekers. 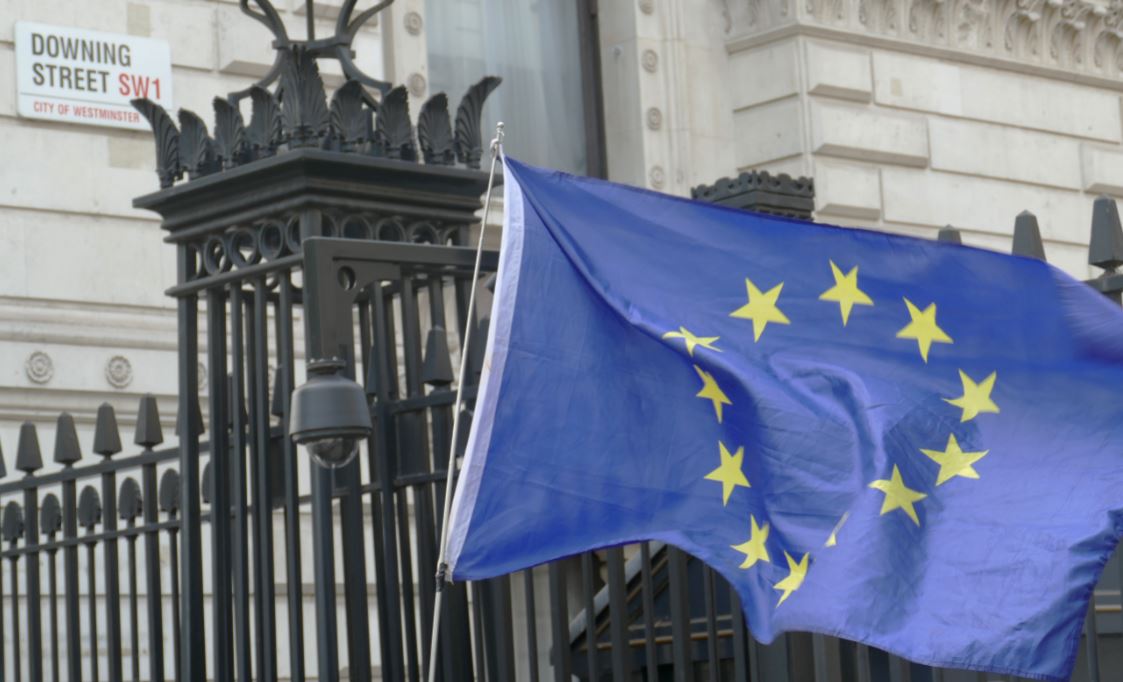 How are London-Based Businesses Reacting to Brexit?

While politicians argue about the minutiae of a deal-or-no-deal Brexit, London-based business is already preparing for the worst and the London property market remains turbulent. Recent survey data of London companies indicates that at least 40 percent of the major financial firms based in London plan to leave the capital and move operations outside of the UK post-Brexit.

London’s Global Financial Centres Index ranking, published by Z/Yen, has fallen dramatically since the announcement of Brexit plans, with both Paris and New York outpacing London in terms of institutional capital presence and financial influence.

On 23rd June, 2016, there was a referendum in the United Kingdom regarding the country’s continued membership of the European Union. 51.9% of voters chose Brexit, while 48.1% voted to remain.

The result was a huge surprise both within the UK and globally. David Cameron, who was Prime Minister at the time and a Remainer, immediately resigned.

Boris Johnson, the current Prime Minister, headed the 2016 Brexit campaign. With general elections announced for 12th December, we will have a chance to see how the country’s electorate feels about current Brexit negotiations.

Interesting related article: “What is Brexit?“