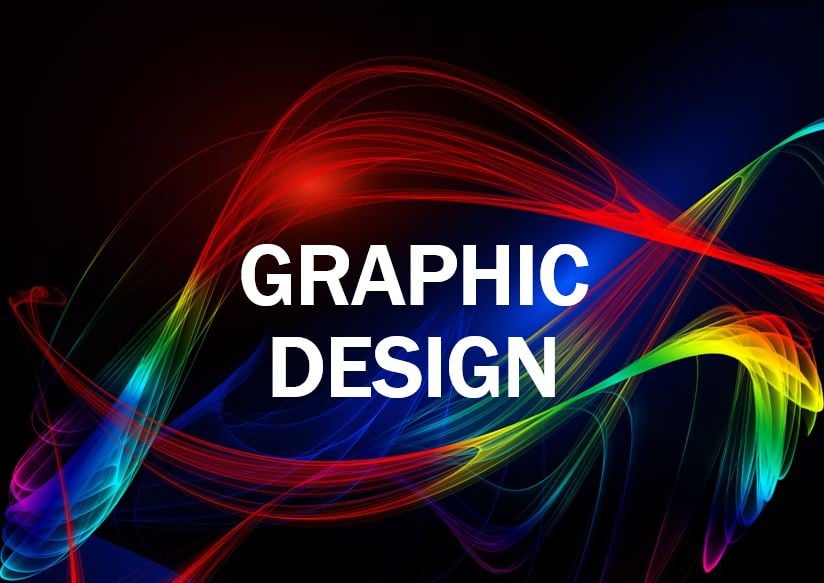 Graphic design is distinct for various industries. Creating a news advertisement for events, live news, or for displaying weather reports requires a straightforward method to let users understand the content without much effort. It’s imperative to understand the terminology used. Therefore, a TV broadcast designer must know the standard terms used in the industry. Understanding these terms and their meanings can help you be more specific about design elements.

Broadcast design has words like ‘bump’, which doesn’t mean someone is talking about drugs, or a term like ‘snipe’ doesn’t relate to killing someone.

Let’s discuss the most used and common terminology you would likely to hear if you are planning on pursuing a career in the broadcast design industry:

As the name implies, it is used to introduce the program with its opening title. It can be used for films, television programs, sports, or concerts telecast. It is presented with a compact title which may be animated or just appear in simple plain words. It is the heading of the program — usually  not more than a few words long.

Also known as ‘bumper’, this is an animation that comes in between a program that either reminds you what you’re watching or informs you about the next show. It lasts about 5 seconds long and may oftentimes appear during a commercial break. It is widespread while watching a long-duration movie or documentary.

Snipe is a tiny graphic that appears during a program’s telecast, in any of the four corners of the TV screen. Earlier it used to appear in the lower right or left corners with images of the movie’s cast with its name and telecast time. Nowadays, graphics designers are showing their creativity and displaying it smartly at any corner of the screen. You may have seen a promo of a sports match while watching a movie in which a little graphic is displayed with the time and name of the event — this is a snipe.

The name is self-explanatory, this graphic appears in the lower segment of the display and is mainly used for mentioning the name and other details of a speaker or presenter during live debates or interviews. This should not be confused with a snipe as this generally sits in the lower third part of the screen without hiding the action on the broadcasting program. Details covered in the lower third segment can be the name of the speaker, location, event name, soccer, cricket, or tennis score, etc.

The mortise is a boxed frame in which a short video of the program runs, and alongside the boxed frame, there is information about the program, such as the name and time of the telecast. To understand it clearly, you can imagine a hole cut out from a box to view something. Mortise never uses the entire screen but just a tiny cut-out box to overlay a small portion of the video/graphics.

A short form of identifier ident is a short promotional video of a channel or a network with a logo and its name. Its duration be anywhere between 10 to 30 seconds and it is mainly used for brand awareness. It is ubiquitous for Youtube channels and may appear as plain text or even have some sort of animated effect.

These terms and graphic components make the viewing experience visually appealing and helps promotes the channel, brand or other content. All of the discussed elements can be used together to create a great broadcast package and help your client understand the necessity of each in the graphic design of the program. MGN Online news graphics are well versed with these terminologies and creates amazing news graphics for required promos. Each animation is designed with detailed research of client requirements and gives the client a great headstart in the TV broadcast industry.