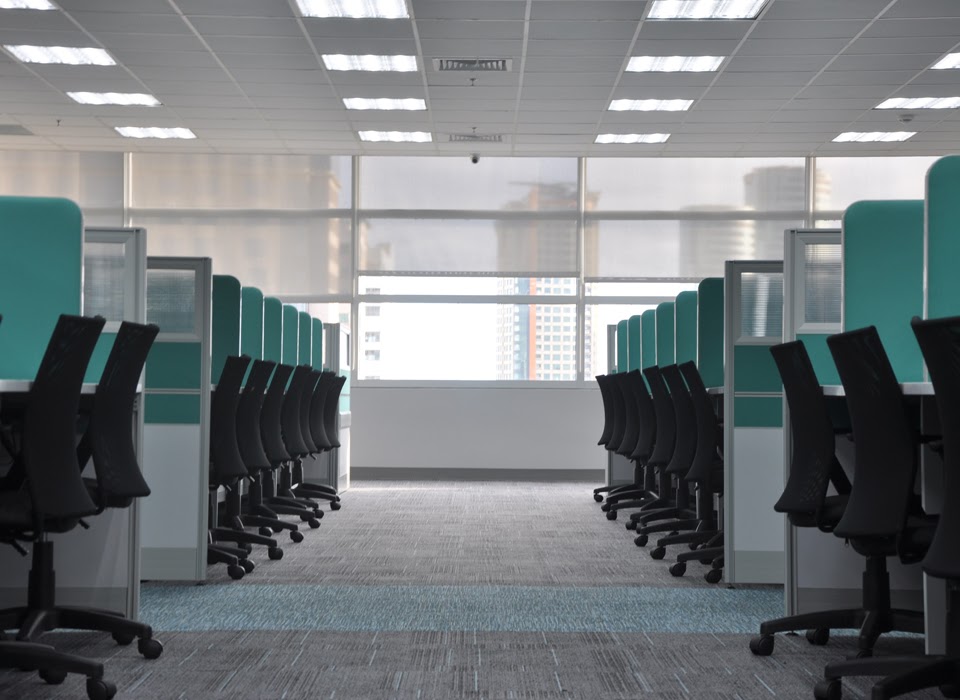 Some firms that are struggling to recover from the pandemic are forced to close, not because of regulatory restrictions, but because they are short-staffed.

In the aftermath of a pandemic and shutdowns, the United States finds itself in a difficult situation, with unemployment still substantially higher than it was before the virus. Businesses are unable to hire enough people.

The number of job leavers, unemployed people who quit or voluntarily left their prior job and started looking for new work increased by 164,000 to 942,000 in June. The number of people on temporary layoffs remained almost steady over the month, at 1.8 million.

The unemployment rate is around 6%, which translates to about 9.7 million Americans actively looking for jobs. While employment declined by 18,000 to 151.60 million people. With the high rate of vaccination and continuous government support, the labor market has shown indications of recovery, aided by wider economic re-opening. Despite this, many people are not applying for the service sector, which is in high demand. But those looking for a job may learn more about the organizations they’re interested in by visiting CompanyReviews.com.

Are the increased benefits behind the high unemployment rate

Businesses across the country have been lamenting the difficulty in filling vacant positions. Stating continued labor shortages as a result of increased benefits, fears about getting COVID-19, and difficulty finding childcare.

The assumption is that the federal government’s $300 weekly unemployment benefits are keeping individuals at home rather than working at cash registers or in fast-food restaurants.

“Job Search, Job Posting, and Unemployment Insurance During the COVID-19 Crisis” research discovered that for every 10% rise in a person’s unemployment benefits, there was a 3% drop in the number of jobs looked for.

Some governors have elected to terminate federally supported enhanced benefits, claiming that the benefits are deterring people from working and that by doing so, labor shortages will be relieved in the states that do so.

Fear of getting sick

Another factor affecting the unemployment rate is the fear of becoming sick. According to a survey done by the United States Census Bureau in the second part of March, roughly 4.2 million persons are not working because they are terrified of contracting or spreading the coronavirus. Fear’s exact impact on the labor market is unknown because it is not monitored by the government.

There are a number of possible explanations for high unemployment rates, one of which is the difficulties faced by working parents as a result of shut schools and insufficient daycare.

According to the Census Household Pulse survey, this is still a prominent factor for individuals not working. According to polls conducted in late March, 6.3 million individuals were unable to work due to the necessity to care for a kid who was not enrolled in a school or daycare facility, and 2.1 million were caring for an elderly person.

However, some believe there is more to the story. This issue existed before the big pandemic. Employers have often complained about the difficulties of hiring skilled personnel, even in times when there were no major shortages.

Some say that the dramatic shift in labor market circumstances during the last decade is the consequence of a scenario in which multiple long-term trends collided at the same time.

Another cause might be a significant increase in the number of people who are disabled. The substantial growth in the number of individuals not in the labor market owing to disability in recent decades is one of the main reasons for the relatively unsatisfactory employment rates.

You may be interested in: Have cybersecurity fears increased as more people work from home?