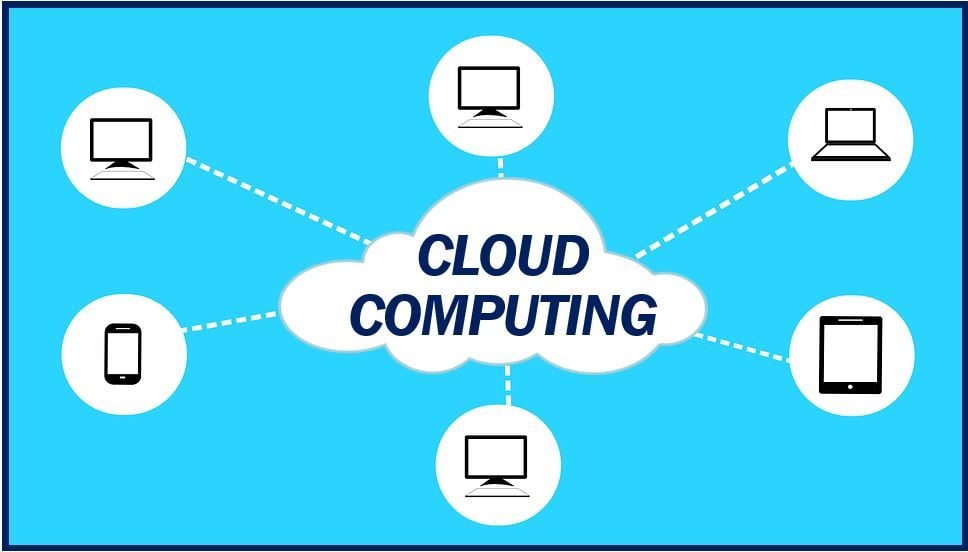 Cloud storage is not a revolutionary concept. Most of the businesses surveyed by Clutch reported using their cloud storage solution since 2015 or earlier.

This figure is shocking to business owners and executives familiar with the superior performance of first-rate cloud backup solutions. Cloud backup’s many benefits include:

The list continues. If your business has thus far resisted the switch to cloud-first data archiving and access, it’s time to take the leap.

But that’s not the only leap it needs to take this year. The cloud is a big place, with room for more solutions than most realize.

Cloud-Based Services Your Company Needs to Use Now

Indeed, cloud-based backup and data access is just one example of the cloud’s revolutionary potential. Dozens of other cloud-based business solutions exist. Ignore them at your peril — your competitors certainly aren’t passing up the opportunity.

In the remainder of this guide, we’ll examine 15 cloud-based services that your company needs to use right now (if that’s not already happening). Making the switch from desktop software to SaaS products could be the most consequential business decision you make (or fail to make) this year. Hopefully, your organization is already well aware of the benefits of some (or most) of the solutions below. 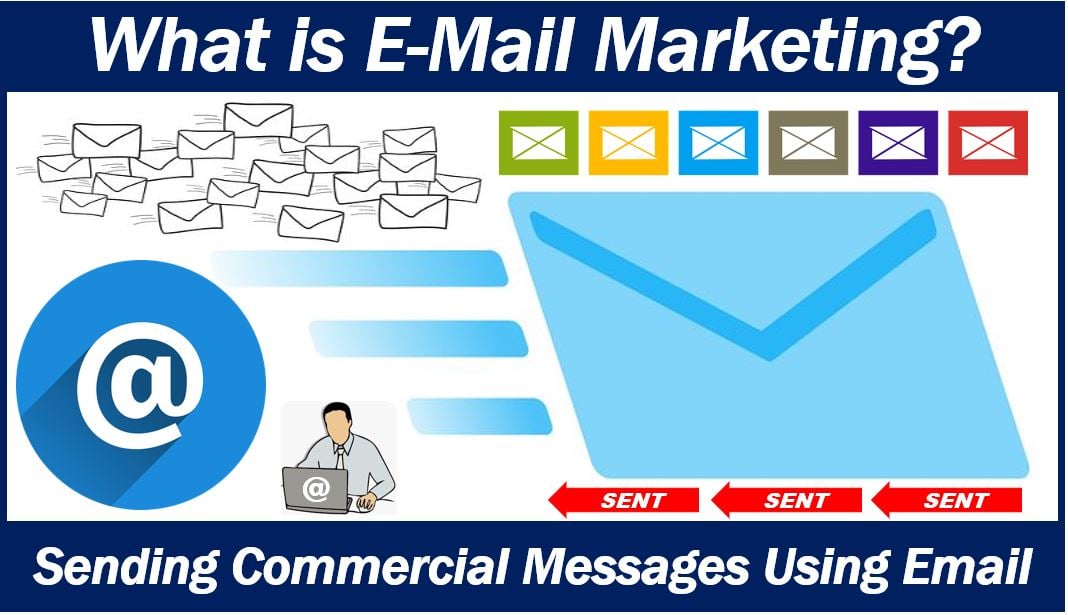 Consumers certainly benefit from email marketing, a cloud-based solution that dramatically reduces the cost of advertising and customer acquisition for small and midsize companies. Effective marketing no longer requires time-intensive local print and radio ads or inordinately expensive television spots. Virtually every business can afford to spend something on marketing these days, and that’s partly a credit to the reach and power of email marketing. 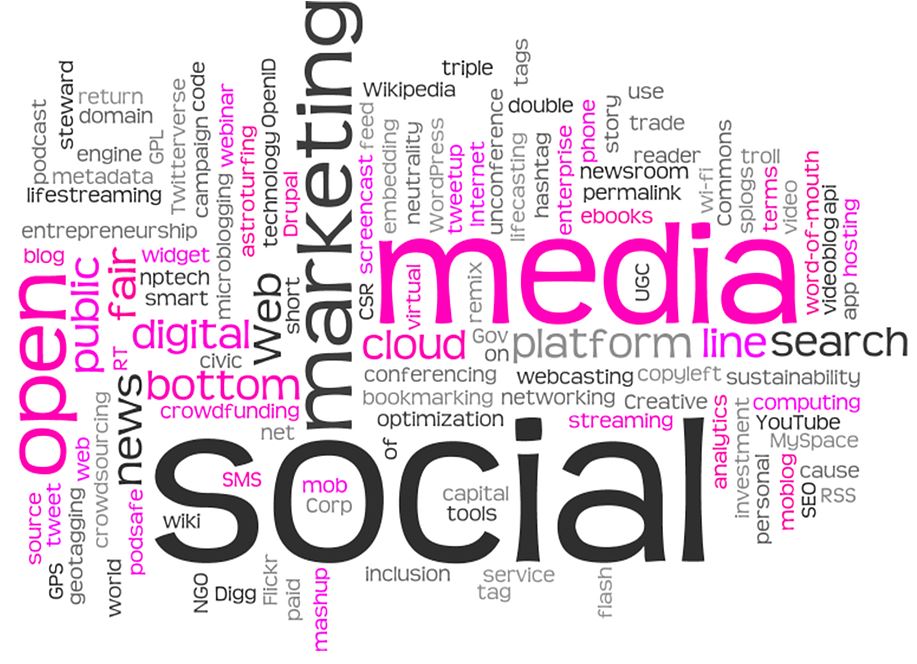 Social media marketing is a clear B2B use case for social media. Social media marketing tools themselves are designed to be cloud-first. No one installs Facebook or LinkedIn analytics suites on their desktop computers because those suites are readily available through their company profiles’ account dashboards.

Using social media to generate organic buzz for your organization is one thing. Everyone wants that viral clip that takes their public profile to the next level. Most of the time, it’s elusive, but cultivating connections through Facebook, Instagram, Snapchat, LinkedIn, or your social media platform of choice is worth the effort.

Paid marketing is more effective, however. Like email marketing, it’s an order of magnitude less expensive than legacy advertising (for companies that don’t overspend, that is). Use it.

If you run or work for a small or midsize business, your corporate website is most likely hosted in the cloud. Many larger enterprises host websites on cloud-based platforms as well because the advantages of doing so are legion: less physical space for servers, fewer internal resources devoted to troubleshooting, guaranteed uptime, and more. It’s unlikely that the Internet as we know it would exist without its huge cloud-based web hosting ecosystem.

Why install an expensive and cumbersome web design suite out of the box when you can use a faster, lighter, more user-friendly alternative in the cloud

That’s the question millions of entrepreneurs and small business owners ask themselves every year. Increasingly, they answer that there’s no good reason to do the former. And it’s easier than ever thanks to the growth of all-in-one web hosting and design packages, many of which don’t even require coding. (Non-technical entrepreneurs without in-house IT help, rejoice!) Chalk up another win for the power of cloud-based services.

Why install an expensive and cumbersome graphic design suite out of the box when you can use a faster, lighter, more user-friendly alternative in the cloud?

That’s not a misprint. It’s the sound of entrepreneurs and decision-makers asking themselves the same question in a slightly different way and reaching the exact same conclusion. If your company is engaged in the business of graphic design, but doesn’t have the resources or use case for an expensive and costly custom suite, your cloud chariot awaits. And it looks good.

If you’ve done neither (or nothing similar) then just what are you waiting for? Cloud-based word processing solutions promote collaboration, version control, formatting control, and so much more. The days of opening a new box every 18 months are gone for good.

Google also leads in the spreadsheet business, but it’s not the only cloud-based spreadsheet provider. These days, Excel (another Microsoft product) is on the cloud bandwagon as well. With big data dominating business decisions, it’s only natural for enterprises large and small to seek lighter solutions that don’t use up all their available computing and storage space. The same goes for forms, which are increasingly central to a range of business decisions previously made using hand-distributed or ad hoc data collection methods (like email).

The cloud revolution has changed the face of the survey-taking business and with it the marketing industry writ large.

Using online, cloud-based survey solutions like SurveyMonkey, your business and its vendors can:

— all at a far lower cost and with much less time invested than a traditional research study. If you’re still mailing out paper surveys, hiring a third-party firm to conduct phone surveys on your behalf, or blasting out emails with surveys written out in the body (eesh!) you need to get with the times.

The rise of cloud-based surveys has clearly affected the market research business. But surveys aren’t the only cloud-based solution to make the lives of market research professionals a great deal easier. More important may be the emergence of digital panels where members are incentivized and empowered to share their insights and experiences in real time, without costly data-taking methods like weekly phone calls or in-person meetings. Statistically rigorous research is now more likely to occur in the cloud than in focus groups — a good thing for all involved.

Virtual servers are examples of middleware, described by Wikipedia as “computer software that provides services to software applications beyond those available from the operating system.”

If that’s too vague, know that middleware is often described in informal speech as “software glue.” It’s vital to the smooth functioning of the complex software systems upon which every enterprise user relies, every day.

Virtual servers, as the term implies, are servers that don’t actually exist in real life. Technically, they do, but only as artifacts superimposed upon real-world servers. Virtual servers create the illusion of separate, physical servers. Their applications are legion, not least because they deliver raw computing power in secure and anonymized environments. Your organization could almost certainly benefit from their use, and if you’re not sure how, it’s high time you asked your IT lead to explain why.

Virtual databases provide another example of middleware. Like virtual servers, virtual databases have an immense number of uses for IT professionals and non-technical people alike. In so many words, they allow resource-poor computing clients to magnify and multiply the resources at disposal, facilitating rapid scaling without cost-intensive investments in physical infrastructure and human capital.

The importance of virtual databases is proof (as if any more were needed) that one needn’t understand the inner workings of a cloud-based solution to get value out of that solution. As long as someone on your team understands how to work your virtual databases, and as long as you grasp (and confirm) the business case for doing so, you don’t personally need to concern yourself with the details. 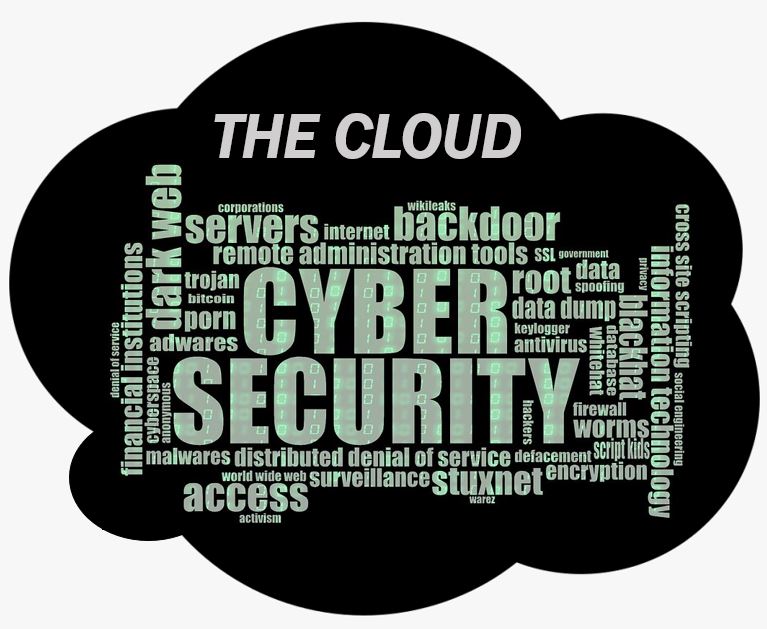 Your network’s first and last line of defense against cyber threats is most likely a cloud-based anti-malware suite. The best anti-malware suites in the world no longer come in boxes; they are hosted on cloud servers so that their operators can securely deliver real-time updates whenever new threats emerge.

Other types of cyber defenses may live in the cloud as well. While the firewall that protects your operating system isn’t strictly a cloud-based system, some similar products are. That includes secure messaging apps that ensure end-to-end encryption of sensitive communications and virtual private networks that encrypt and anonymize all data sent to and from your device.

In case you missed it, here’s an eye-opener: Netflix moved its entire operation to the cloud back in 2016. Apparently, it hasn’t looked back.

Netflix and its fellow streaming services is a cloud-based application, of course. You don’t install all those shows and movies on your smart TV or laptop. That’s the whole point of using a streaming service rather than a video library on your hard drive. If your company operates in an entertainment-related niche, the cloud beckons.

The Future Is in the Cloud

By now, it’s obvious to anyone who’s been paying attention for the past 10 years that the future is in the cloud.

If the 2010s marked the dawning of the cloud’s dominance, then 2020 will cement it. The business case for using the vast and growing array of cloud-based applications is all but overwhelming. It’ll only become more so as time passes.

Every year — nay, every month — that your business delays implementing a cloud-first posture is a year or month that you consciously decide to forfeit a competitive edge.

You’ve used up all your excuses, played your last delay card. It’s time now to do what you should have done years ago. These and other cloud-based apps and solutions can help, if you allow them to. The cloud is waiting — has been, for years. Are you finally ready to embrace the potential it holds for your enterprise?