Cannabis Takes Over in Santa Rosa 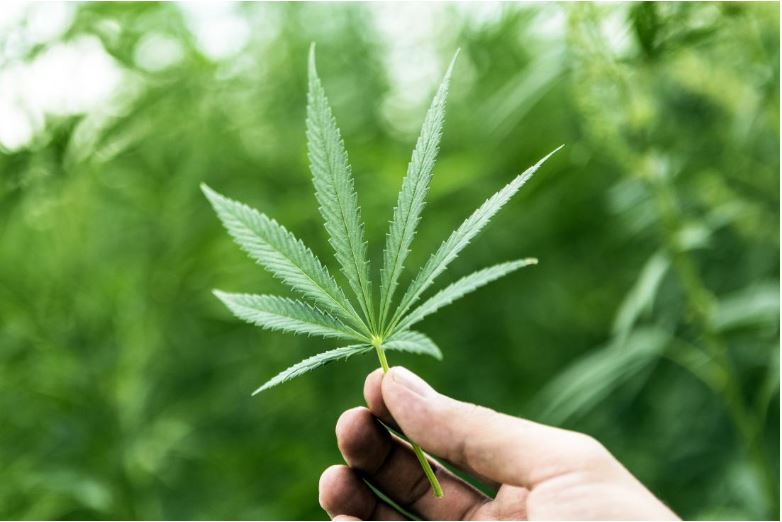 With the latest wave of marijuana legalization across the country, the cannabis industry is quickly thriving. And with California being the first state to legalize medical cannabis with the approval of Proposition 215 in 1996, it only makes sense that the industry has had a head start in the state before any other.

In Santa Rosa, a recent report stated that nine cannabis businesses – including cultivators, manufacturers and distributors – have set up shop over the past three years. This is in addition to three longstanding dispensaries, which contributed to about 930,000 USD in tax revenues from the city’s marijuana industry. These figures, as promising as they are, also point to a major market penetration that – if not properly managed – could present new test cases for the limits governing the expansion of the city’s cannabis industry.

Dispensaries and growers – like other businesses – aim at opening up in high traffic locations where they can attract customers and make the most sales. This, however, is sometimes faced with concerns like proximity to areas with children, parking issues, and noise, among others. Seeing as how, like any other commodity, it has fiscal value in the market, making sure that the security is taken care of from every angle is crucial.

In many cases, residents – especially with underage children – are concerned about certain safety aspects. For instance, many worry about the clients not being in the right frame of mind when they’re talking to kids that happen to be playing outside. There is a lot of speculation on what kind of state of mind a user would be in while driving or dealing with children and just everyday life in general. However, this is something that can be manageable with gatherings that inform the residents of the different effects of different kinds of cannabis, and how the administering of it differs and amounts as well.

On the other hand, some rural residents who don’t want marijuana cultivation near their properties have also begun to object. Many neighbors are now demanding a ban on any outdoor cultivation, and requesting to move it all indoors. Conflicts arising are never a good thing, especially among neighbors with adjacent properties.

Earlier this year, a proposed marijuana dispensary was to open up near Santa Rosa preschool and a family oriented bike shop. This was a case where the city planning commissioners were set to weigh in; spokespeople of the neighboring businesses and preschool had voiced their concerns, raising questions about illicit cannabis use by frequenting customers. They also wonder if dispensaries will encourage on-site cannabis consumption; people may loiter in the area after buying cannabis, perhaps high on one of a dispensary’s products, and what possible behaviors would potentially cause issues.

To tackle these concerns, many business owners now seek partnerships with companies that offer specialized security services, one of which is armorous.com – for their support includes marked vehicle patrol, high level executive protection, armed and unarmed security agents, and armored transport services.

In spite of legalization, the public still generally worries when there is a cannabis plantation nearby. It has become quite common for home invasions and armed robberies aiming at stealing marijuana – as well as other violent actions – to take place at illegal grows. However, many believe that it’s only a matter of time before it happens at legal grows as well. These worries make it very difficult for homeowners and business managers to feel safe around plantations, or to be confident that the prices of their real estate will not be negatively affected.

With that said, and in most cases, there are usually some strict rules; for instance, farms are expected to not have any cash on site, and must be complete with a variety of security systems including guards, fencing, and cameras. It’s not difficult to ensure that crime is kept at bay if neighbourhoods are notified of the security measures being kept in place.

Naturally, the transportation of cannabis products and cash is quickly becoming a safety issue for the industry. California is currently aiming to become the largest market in the nation selling legal marijuana. With higher degrees of cultivation, transportation, inventory and cash move across neighborhoods and cities like never before; prime targets for theft, indeed. This means that existing and emerging cannabis businesses need to ensure the security of their establishments, as well as the safe transportation of their assets. Luckily, there are strict regulations and operating procedures in place, as well as project-specific considerations that were created exactly for this purpose.

The industry also needs to consider the privacy and security of its systems and networks all around. Because this industry is so heavily governed and tracked, there is also a considerable amount of data collection and storage of personal information and sensitive data.

For instance, many cannabis dispensaries offer customers the ability to make purchases online or through mobile applications, use point-of-sale (POS) systems, as well as maintain their data on cloud-based software-as-a-service (SaaS) platforms. In many cases, dispensaries scan their customers’ ID for birth dates and states of residency, and to check them into the system and confirm what – and how much – they are eligible to buy.

Come to think of it, marijuana vendors are hot spots for precious personal information, which requires high levels of safety and security against hacking and cyber theft.

The widespread legalization of cannabis is amplifying the demand for cannabis-related products, introducing a myriad of new market players in the last few years. There has been a huge influx of dispensaries, cultivators, and distributors recently, and with the growing number of cannabis businesses, there is also a growing demand for security systems. These include security personnel, intrusion detection alarms, video surveillance cameras, and armored vehicle transportation – in addition to modern cyber security measures to guard against hacking and illegal tampering.