Car manufacturers are still among the most affected by supply chain disruptions. In countries such as the USA, used car prices are up double-digit percentage points as a result of lower output and some experts believe issues will continue to weigh into 2022, by which things might possibly get back to more normal levels.

Heavily dependent on chip imports from Southeast Asia, lawmakers are struggling to enact new legislation that can ease the semiconductor shortage. The CHIPS Act already passed the US Senate and now it stalls in the House of Representatives.  In the meantime, companies are posting mixed results, which keeps their stock price volatile. 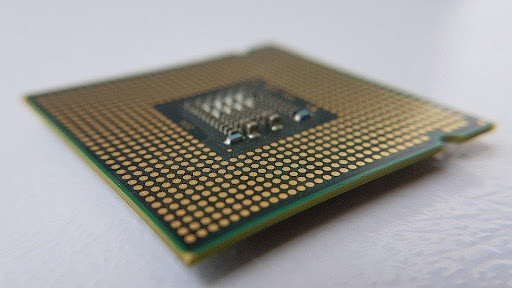 The biggest carmaker in the world, Toyota, recently reported that it produced 627,452 vehicles in October, a 26% drop as compared to a year ago. Outbreaks of COVID-19 in Asia impacted Japanese companies as they still struggle to restore production levels.

Just like in other areas of the world, shortage of parts and semiconductors are the top issues. Alix Partners estimates that the shortage in chips will cost car manufacturers approximately $210 billion in lost sales just for 2021.

However, Toyota is among the companies that are most optimistic in the industry, with a projection of beginning to catch up with production in January, 2022. At the same time, it raised the annual operating profit to $24.6 billion, but the stock listed in the NYSE has been range bound during the last half of the year. Online trading is now focused on other stocks, including tech, healthcare, and commodity related.

Tesla – still one of the companies most thriving

Although stocks of traditional car manufacturers have been struggling the entire year, the same can’t be said about EV car producers such as Tesla. The stock reached several new all-time highs and formed a temporary top a bit above $1,200.

Stronger guidance and improved confidence that the transition towards renewables will accelerate have incentivized investors to add TSLA to their portfolios. Some experts even believe that despite its meteoric rise, the stock remains cheap.

The extreme enthusiasm associated with Tesla has tempered lately, especially as the company’s CEO announced a 10% sale of its stock holding. All in all, things are not so favorable with brands that are still transitioning from fossil fuels to EVs.

When could chip shortages end?

According to Antonio Neri, the CEO of Hewlett Packard Enterprise, navigating the semiconductor shortage won’t be easy, but prospects for the period after the summer of 2022 are better. Among the main reasons for that are the opening of new chip fabrication plants, which will increase capacity and alleviate the pressure.

Among the companies active with this regard, TSMC, Samsung, Intel, and Bosch are the most notable. Uncertainty comes from the pandemic, though, as a new strain of the virus could dent the recovery, in case it turns out to be more transmissible. There is light at the end of the tunnel, but still some challenges to overcome.

You may be interested in: What is volatility? Definition and meaning