When the world went into lockdown due to the coronavirus outbreak, thousands of Brits ended up stranded abroad. With no flights going in and out of certain countries, holidaymakers and foreign nationals were left terrified and frustrated, with no way to get back home. 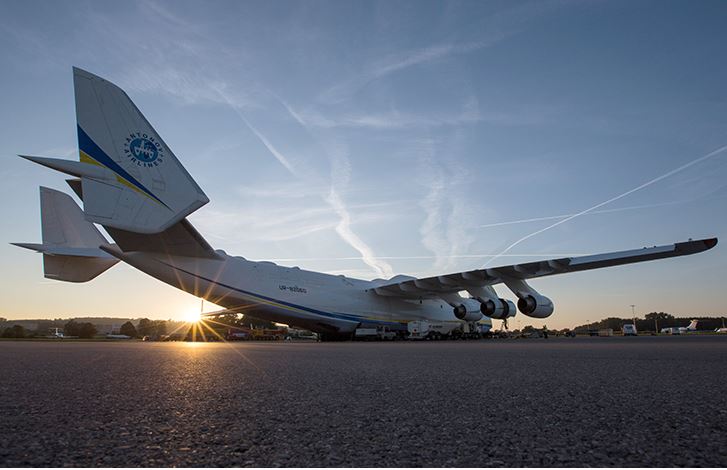 Repatriating foreign nationals during this epidemic has brought a lot of unique challenges. However, this isn’t the first time Chapman Freeborn has been called in to help in the midst of a global disaster.

The firm helped to evacuate 15,000 people in 2011 due to the crisis in the Middle East. It also helped to coordinate flights in the midst of the H1N1 outbreak. In fact, the company has been involved in almost all passenger airlifts and emergency cargo operations over the past 45 years. So, it is well equipped to offer crucial services during major worldwide disasters.

The challenges they faced

The repatriation effort saw Chapman Freeborn help to get over 10,000 foreign nationals back home. They did this by organising 180 emergency flights including VIP and commercial flights. The company states it has been working hard day and night to ensure everybody can get back home.

So far, large scale repatriation efforts have been carried out in Europe, the Middle East, Asia and the United States. There have been a lot of challenges associated with the efforts, including the ever-changing local border rules and regulations. This has meant that passenger flights have needed to be closely monitored.

Just some of the challenges presented include landing permits only being offered for passenger aircrafts which contain citizens of the country they are landing in. Crews have also been held for observation periods and operators being advised that they can’t return to their embarkation point for flights outside of the country.

“I’m proud to be part of a company that can respond when needed and provide genuine support. We know what a difficult time it is for everyone, including our own staff of course.” 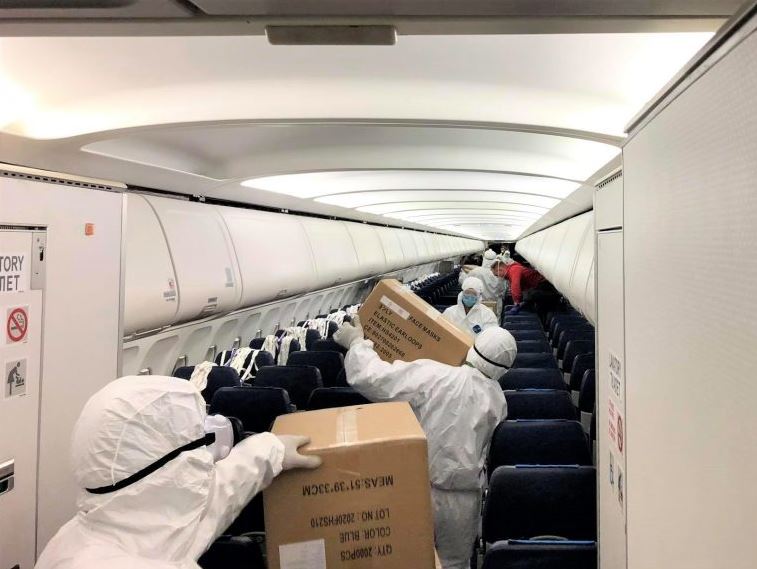 How else are they helping during the pandemic?

The repatriation efforts aren’t the only way Chapman Freeborn is helping during the pandemic. It has also worked alongside the Antonov Company to deliver essential cargo shipments with Personal Protective Equipment and medical supplies.

The UK founded company has certainly stepped up during this time of crisis. Although there have been a lot of challenges along the way, it is the efforts of charter companies like Chapman Freeborn, which have helped to end the nightmare foreign nationals have been facing since the lockdown began.

Interesting related article: “What is the Coronavirus?“