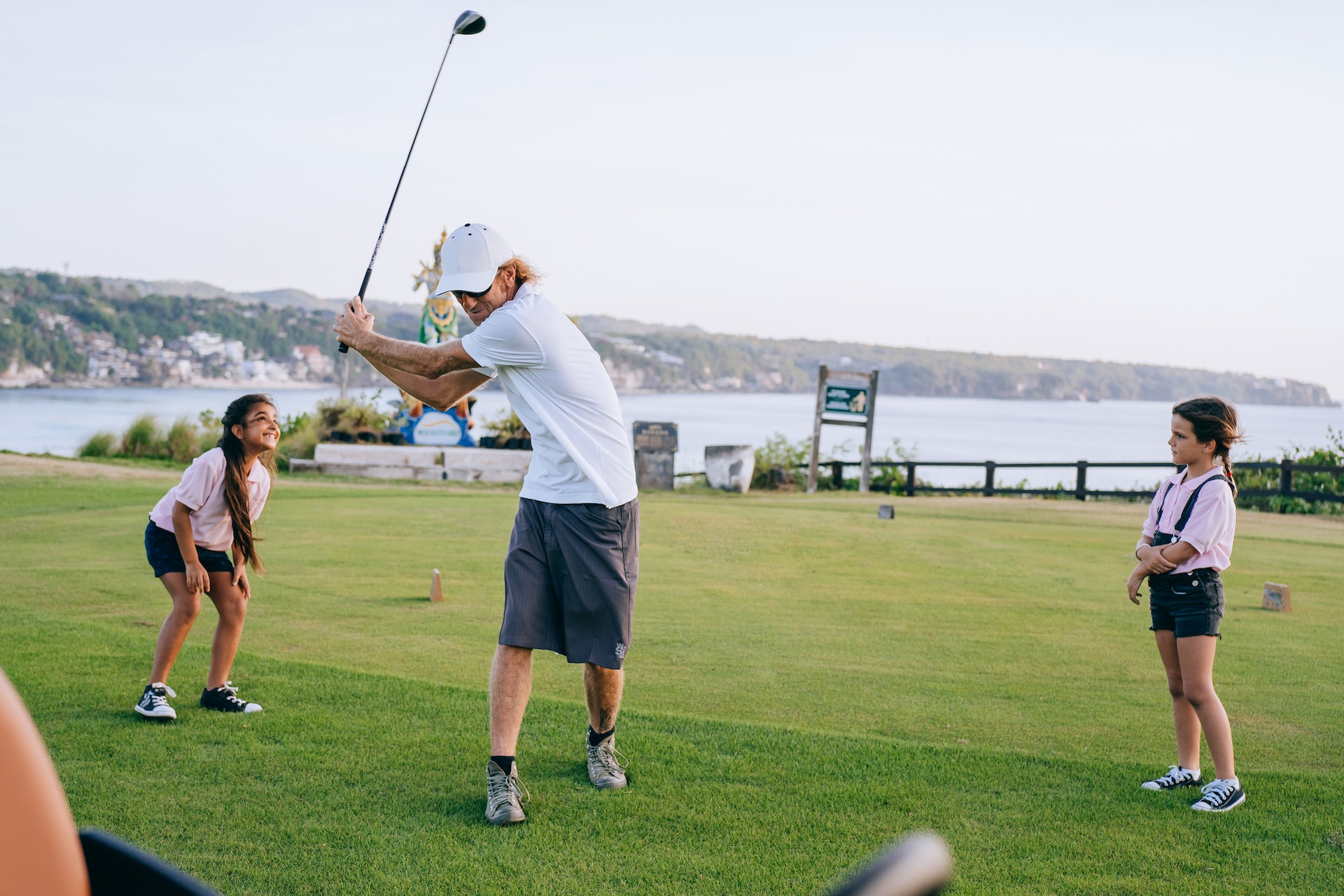 Golf is a rich and complex game, especially for those just starting out. It can be hard to cut through all the confusion, but there are ways to do it. Here, we’ll show golf newbies how to choose their first set of clubs.

Before getting into the selection process, let’s start with the basics. Anyone who’s new to the game should begin with a single club, preferably a 7 iron or higher, and practice at the driving range for a little while before hitting the course. Everyone learns differently, and those who have previously played baseball or hockey may be at an advantage.

Now, let’s learn what to look for in golf clubs that are perfect for starting out.

Look for a Forgiving Set of Clubs

Just as in other areas of life, golf involves forgiveness. It’s a term you’ll hear often when choosing clubs, and it indicates how much the club will compensate for a bad shot. When a new golfer misses the clubface’s center, it won’t affect the ball’s flight path and landing as much. As you’re building a beginner set, look for features such as those listed here.

New golfers may be confused by some of the game’s terminology. When selecting clubs for beginners, look for terms such as game improvement, moment of inertia, and center of gravity, all of which indicate the level of forgiveness a club may offer. 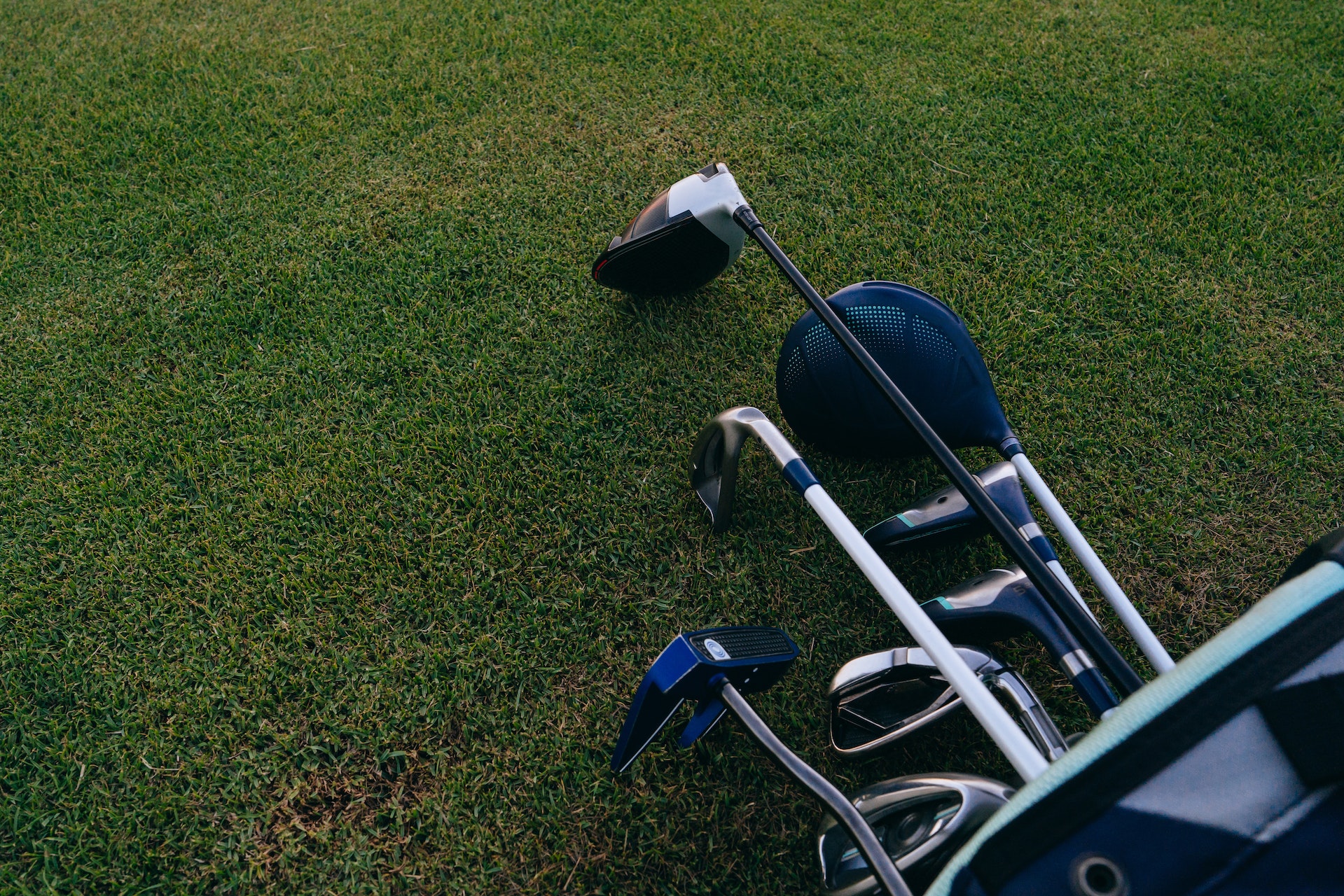 Should a Beginner Buy a Full Set of Clubs?

Some beginners may notice that certain sets include fewer than 14 clubs, which is the number allowed by the USGA and PGA. When you’re just starting out, a regulation set isn’t necessary, and seven to ten clubs will likely be enough.

As with other sporting goods purchases, your preferences and budget will dictate your spending. Generally, though, it’s not necessary to buy the most expensive clubs. Spend that money on lessons instead!

Depending on how quickly your game improves, it may be necessary to upgrade your clubs sooner rather than later. Before taking the plunge, we recommend getting plenty of practice on the course and at the driving range.

A new golfer with improperly fitted clubs may be more likely to acquire bad habits that restrict their progress and make it harder to get ahead. Although newbies likely don’t need the custom fittings that pro golfers get, they should ensure they have the proper club length and shaft flexibility. To do that, they’ll need their swing speeds and wrist to floor measurements.

Golf is a rewarding game, especially when progress is made. To get to that point, however, you’ll need the right clubs. To learn which clubs are best and get other helpful golf tips, visit us at Golf Circuit today.

You may be interested in: Can Golf Clubs Be Repaired?