During the installation or operation of a ball valve, leakage may occur due to frequent switching during use, or failure to install according to requirements, etc., making the ball valve not work properly. 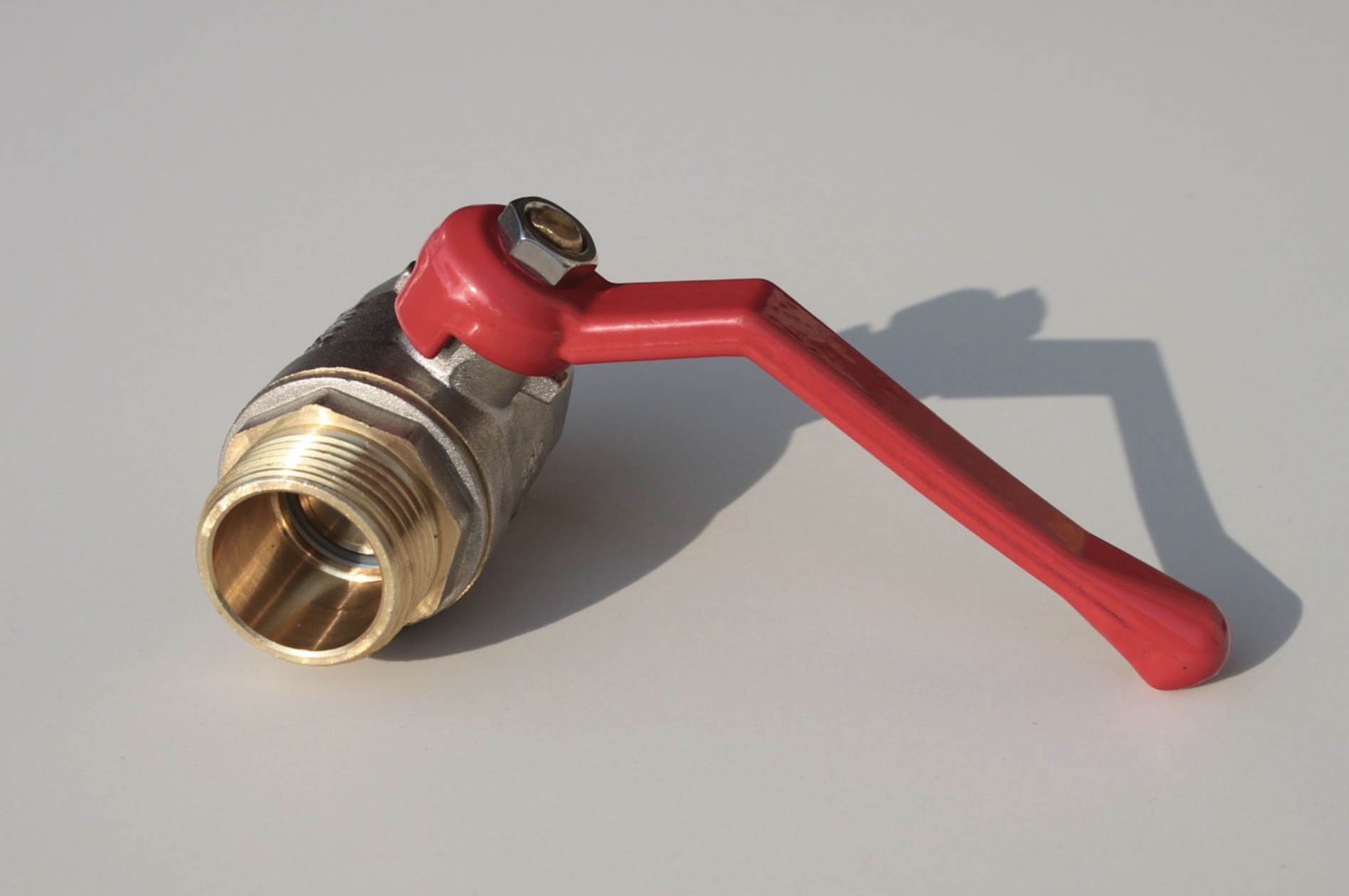 In this article, we explain some causes of the floating ball valve, trunnion ball valve, double block, and bleed valve leakage faults and the corresponding troubleshooting methods.

Causes of Leakage in Ball Valves

Causes of leakage in the valve during installation:

Causes of leakage in the valve during operation:

How to determine the leakage of the ball valve

Turn the valve in a fully open or fully closed position and check for leaks through the discharge from the valve body drain.

If it can be drained clean, the seal is proven to be good.

If the pressure is always discharged, the valve may be considered to be leaking, and the valve must be treated accordingly. 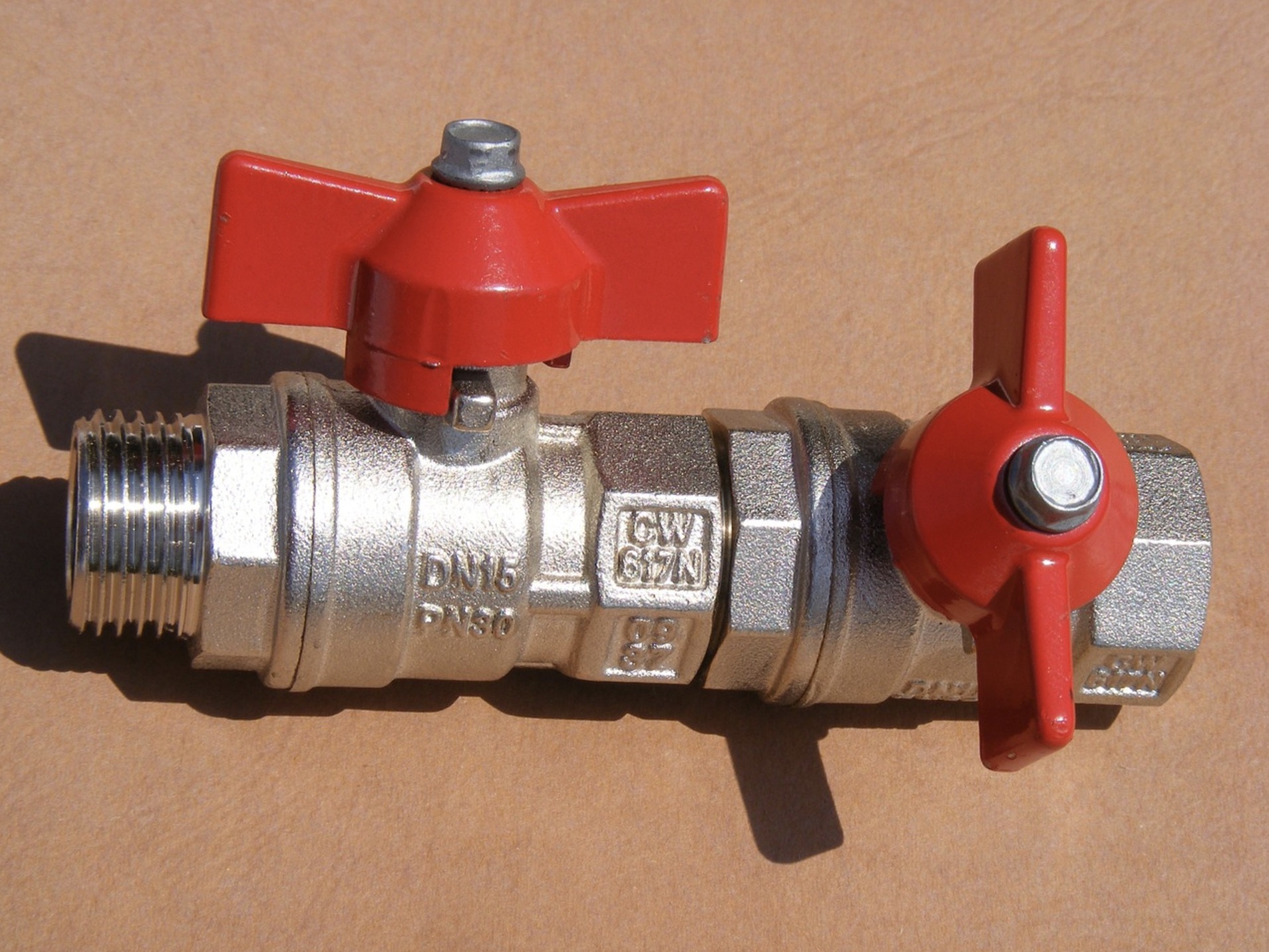 It usually takes at least half an hour to soak, if necessary, it can be soaked for a few hours or even several days. After the cured material is completely dissolved, the next step can be performed. It is best to switch the valve several times during this process.

Interesting Related Article: “6 Steps to Select the Right Ball Valve for Your Industry“