Common Motorcycle Accidents and How To Avoid Them 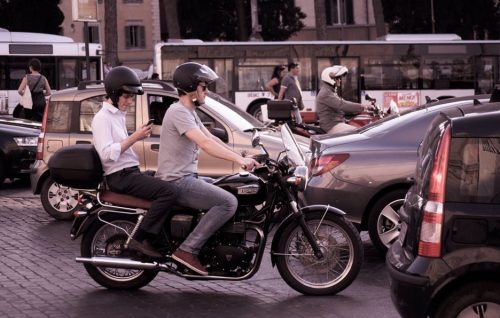 Riding a motorcycle is an exhilarating and fun experience. It is an excellent way to get connected with friends and is a sure way to create new friendships. Unfortunately, motorcycle riding can also bring significant dangers, and it’s not so much fun if it crashes or gets involved in an accident.

Because motorcyclists lack any sort of surrounding protective structure on their vehicles, they are more likely to suffer severe or fatal injuries when they are involved in a collision. In fact, motorcyclists are, on average, 27 times more likely than passenger car occupants to die in a crash per vehicle mile traveled, and are over five times as likely to be injured.

Here are 3 of the most typical kinds of motorcycle accidents and meaningful ways to avoid them and ride safer all the time. 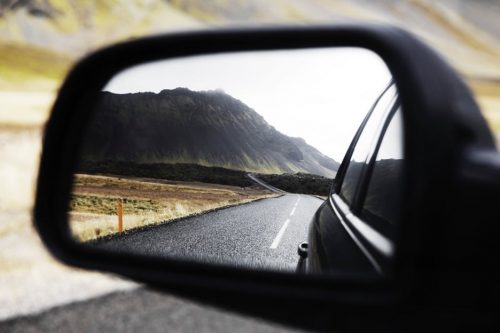 It is the most common Maryland motorcycle accident. A vehicle fails to see the motorcycle or judges its speed incorrectly, and immediately pulls left in front of the bike at an intersection.

How to avoid it:

Motorcyclists should always ride as if they’re invisible. If they assume no driver can see them, they’re less likely to be surprised when a vehicle pulls in front of their bike. It is necessary to look out for the front tire and where they are pointed. Motorcycle riders should try to avoid being the first one through an intersection.

When a bike comes to a stop at an intersection, a crosswalk, or a stop sign to avoid something, a driver from behind who did not have enough time to react can plow into the motorcycle at high speed. It can cause a fender bender accident that can kill a motorcycle rider.

How to avoid it:

When there’s a car stopped at a multi-lane stoplight, and more cars are coming from behind, the biker should pull in front of the vehicle to make it safe from any subsequent impacts.

Riding in between vehicles in traffic, or just between moving traffic and parked cars, can mean more danger to motorcyclists just because a car opens its door.

How to avoid it: The best way to prevent this kind of accident is to never ride between cars in traffic and to avoid riding in parked cars and an active traffic lane.

Motorcycle riding is one of the most extricating feelings an individual can experience. Riders experience the freedom of the open road and the excitement of the movement. However, riding a motorcycle can also be incredibly dangerous transportation. But if driven properly, they can be safe as well.

Accidents involving motor vehicles often result in serious injuries, the most common are the brain, spinal cord injuries together with broken bones and amputation. It’s never easy to be a victim of a motorcycle crash, especially if you are not at fault since the mentioned injuries can be life changing and may need life-long medical assistance. Make sure you got a personal injury lawyer to help you with your case.

Mr. Bruce Robinson leads the firm of Robinson and Associates, which he opened over 25 years ago. Following his years of litigation in personal injury, murder, and automobile accidents, he also focuses on serving individuals who have been charged with alcohol-related offenses such as DWI and DUI’s. His firm additionally specializes in representation for personal injury, primarily for serious motor vehicle accident cases.

Mr. Robinson has been practicing law in the state of Maryland for nearly 30 years and received his J.D. from the University of Maryland School of Law in Baltimore, Maryland. Robinson and Associates now have several locations throughout Maryland Virginia.