Conclusion of a Definitive Agreement Regarding the Sale of Mid Penn 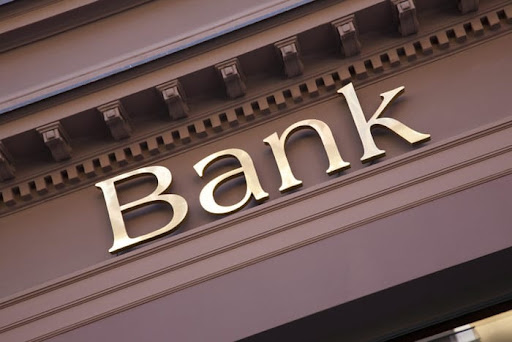 Mid Penn Bank (the “Bank”), a wholly owned subsidiary of Mid Penn Bancorp, Inc. (“Mid Penn”) (NASDAQ: MPB), and PennCrest bank (“PennCrest”), a Pennsylvania-chartered mutual savings bank with its headquarters in Altoona, Pennsylvania, jointly announced today that they have entered into a Purchase and Assumption Agreement providing for the sale of the Bank’s Williamsburg Financial Center to PennCrest. An agreement was reached in order to facilitate this.

“Rather than simply closing the Financial Center and prohibiting another bank from operating there, as has previously occurred in Williamsburg, we listened to the community and worked hard to ensure that a local, in-person banking option remained available. This is in contrast to what has previously occurred in Williamsburg. When we started talking to PennCrest bank about the possibility of a sale, it was immediately apparent that they had a solid grasp of both the local market and the community’s requirements. As a result, we have every reason to believe that PennCrest will provide excellent service to the customers in Williamsburg.”

Since its founding in 1868, Mid Penn Bancorp Inc. (NASDAQ: MPB), its headquarters in Harrisburg, Pennsylvania, has provided financial services to the local community. Mid Penn has assets worth more than $4.6 billion and runs retail sites in 16 counties throughout the Commonwealth of Pennsylvania. The Bank fulfils the requirements of the communities it serves by providing a full range of banking goods and services via its extensive product line.

You may be interested in: Loan Agreement Template: Advice You Should Know