How the World’s Largest Consulting Firms are Embracing Blockchain

It’s perhaps with some vindication that cryptocurrency and blockchain enthusiasts watch as some of the world’s largest, most respected consulting firms adopt distributed ledger technology. For years crypto has been plagued with an image problem, however the narrative of crypto as money for criminals is slowly shifting as people realize that Blockchain has the power to change how the world functions. That includes everything from how contracts are enforced to cross border remittance to the tracking of physical goods through the supply chain. 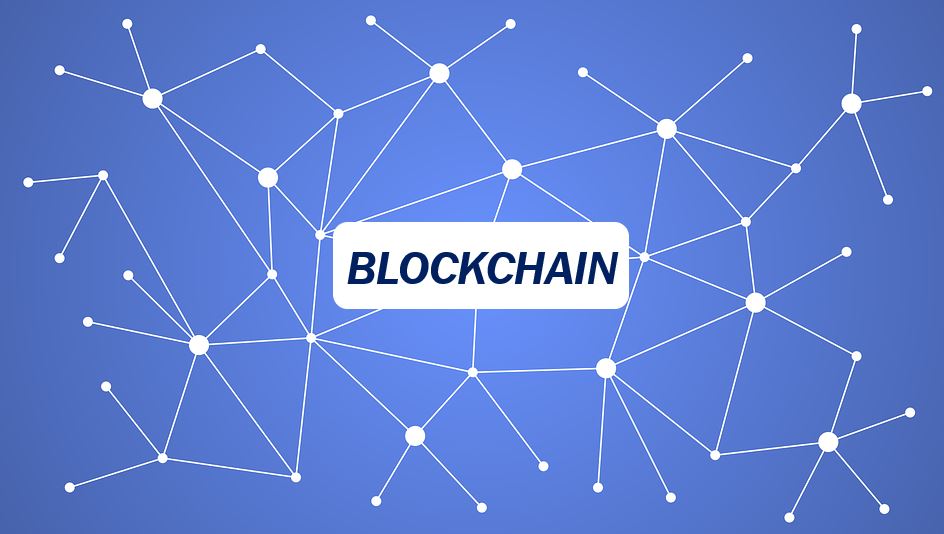 With that in mind let’s look at how consulting firms are embracing blockchain. We’ll start with one key area: privacy. A recent survey found that data privacy on the blockchain is one of enterprise’s largest concerns. The consulting firm EY, however, believes that they’ve found a solution.

Nobody has done more than EY to enable private transactions on Ethereum. In the past the consulting firm has publicly stated that blockchain will change the world but with their hefty investment in Ethereum they’re really putting their money where their mouth is.

EY’s contribution to Ethereum is known as Nightfall, a protocol which takes advantage of zero-knowledge proofs in order to enable private transactions. For obvious reasons no company or organization wants to create financial contracts on a public blockchain where anyone can view wallet balances and track funds. Enterprise adoption demands privacy and that’s exactly what Nightfall is meant to provide.

While the protocol is still being developed the results so far are promising. Upon its initial release transactions using Nightfall were prohibitively expensive, in upwards of $5 per transaction. However, EY recently released a major upgrade which they claim can make transactions 400x more efficient.

Here is Paul Brody, EY’s Global Blockchain Leader, speaking on the impact that this new version of Nightfall might have. “This technology is perhaps the most important EY blockchain milestone in making public blockchains scalable for the enterprise. – With this iteration, we cut the cost per transaction by more than 90% again, making private transactions more accessible for mainstream business application.”

By releasing Nightfall as an opensource protocol EY made it so that anyone in the Ethereum community can use and improve it. With a development cost in excess of $1 million this was really a great gift to the community. There can be no doubt, however, that EY believes that private Ethereum transactions will benefit their own consulting business down the line. We’ll end this section with a prediction from Paul Brody.

“I believe we will look back upon the industrialization of ZKPs as a key milestone in the wide enterprise migration from private to public blockchains. Organizations are increasingly seeing the potential for public blockchains, with 75% of enterprises likely to use these networks in the future.”

The Big Four are Hiring

Recent data taken from Indeed.com shows that Big Four consulting firms Deloitte, KPMG and EY are in the top five for blockchain job postings. According to CoinDesk the finding was based on job postings between February 2018 and February 2019.

It’s not surprise that EY is in the top five for blockchain hiring, Nightfall did not appear out of thin air. However, it’s surprising that the other consulting firms are hiring so aggressively as well. It demonstrates that beyond the hype, blockchain is filling a real need and its adoption is likely to rise in the coming years.

Deloitte believes it will, at least, as they’ve created a blockchain division within their company. Headed by Linda Pawczuk, Deloitte predicts that their blockchain team will, “build upon our past success in helping our clients, which includes 92 percent of the financial service companies listed on the Fortune 500 list, to hone their Blockchain-backed offerings.” Besides Deloitte and EY, perhaps the most recognizable name in consulting, McKinsey, is also interested in blockchain.

A recent McKinsey report, authored by senior managing editor Rik Kirkland, had this to say about blockchain. “I think that blockchain is nothing less than the second generation of the Internet. It will change every institution, in some ways more so than the first generation did.”

The well-informed report goes on to tout the advantages of a decentralized platform over centralized platforms (intermediaries). “But overall, there are growing problems with these intermediaries; 2008 was evidence of that, where they almost brought down the global capitalist system. What if there were not just an Internet of information? What if there were an Internet of value?”

That internet of value that Kirkland refers to is the tokenization of everything. Decentralized currencies, yes, but also decentralized stocks, digital collectibles, identities and more. McKinsey believes that blockchain’s greatest achievement will be the way it allows value to be stored and transferred in ways never before possible. McKinsey’s final recommendation: if you’re a business now is the time to get involved with blockchain.

The Future of Blockchain

In 2017 McKinsey put together a report which indicated all of the ways that they believed blockchain could impact the insurance industry as well as the global financial system as a whole. In response to the question, what is blockchain, McKinsey wrote the follow, “Blockchain could be one of the most disruptive innovations since the advent of the internet.”

That seems to be a sentiment widely held by many of the world’s largest consulting firms. These are industry leaders who earn an income from their mastery of today’s businesses practices, as well as their ability to predict what technologies will affect business in the future. That they’ve gotten behind blockchain is truly indicative of DLT’s world-changing potential.

Most encouragingly, the consulting groups are investing more than just their words into blockchain. EY’s Nightfall may well benefit millions of people and tens of thousands of businesses, should it work as expected. Furthermore, all of the firms are hiring blockchain developers as fast as they can find them and this has nothing to do with altruism. Blockchain is this decade’s trending technology and when the world wakes up to it the consulting firms will be ready with their solutions.

Interesting related article: “What is Blockchain?”