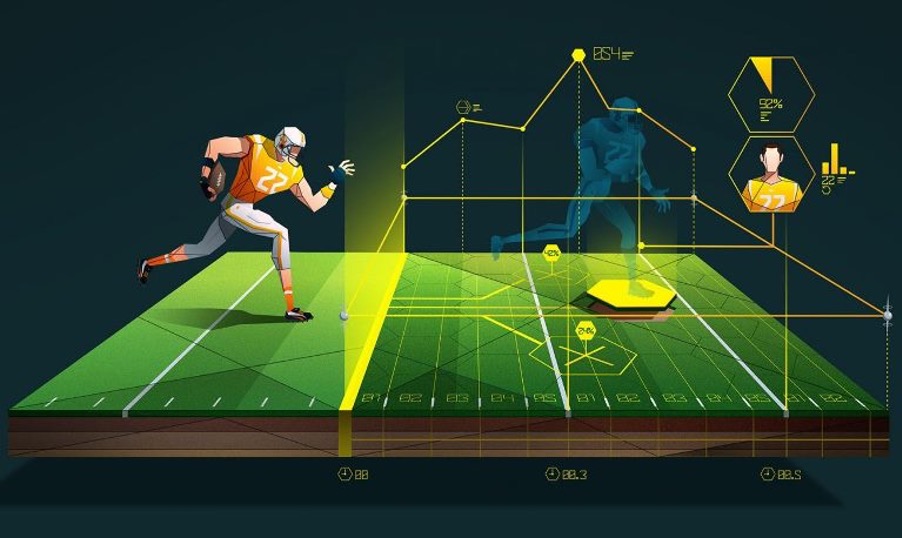 The number of US states now offering legal sports betting, be that online or in physical locations, is growing rapidly, and now there is speculation that California could be set to join the list. If this were to be the case, then one wonders if this would lead all remaining states to pass the relevant legislation allowing customers to partake in the activity.

The Super Bowl took place over the weekend and proved a monumental hit in terms of betting action as there are now a record number of states allowing such action, 30 in all, and states where the next three Super Bowls will be held (Arizona, Nevada, and Louisiana) already allow the activity.

The closely-fought encounter between the Los Angeles Rams and the Cincinnati Bengal, which saw the Rams run out 23-20 winners, took place in California, and missing out on a massive amount of revenue could clearly be a motivating factor when it comes to legalizing sports betting.

Betting action for the pinnacle of the NFL season numbered as much as $7 billion, with sports betting fans using sites like www.sidelines.io to help find the best odds on their chosen team and bets. It is believed that over 31 million people placed a bet on the Super Bowl, and by the time the next one comes around, that figure is likely to be even higher.

California has the highest population of any US state, and the amount of money that can be brought in by taxing the legalized sports betting field would be monumental for the region.

For example, look at New York; when legal online betting went live in January, more than a billion dollars was placed in bets within the first three weeks of operation. The fact that many who reside in the Golden State will simply have driven over the border to neighboring states like Nevada, Oregon, or Arizona to place a bet will surely anger some governmental figures in California as this represents a loss of potential revenue for their coffers.

It turns out that while Rams fans were having to take a drive in order to place a legal sports bet, Bengals fans in Ohio are in the same boat, but it is worth noting that their state has already passed legalization laws and will aim to launch their online operation towards the end of 2022.

It may well come down to the voters as Californians will get to vote on the matter on November 8th. On the ballot are a number of proposals from allowing online action to measures that would restrict users to only making wagers in tribal casinos.

The initiatives for the ballot fit into three categories. One would only allow sports betting to in-person betting at a number of tribal casinos or one of four horse racing tracks. A second pushes online betting with a proviso that revenue would be used to combat homelessness in California (which is something of an epidemic). A third option would allow in-person and online sports betting via an age-verified system designed to discourage underage users.

You may be interested in: Starting a Business During COVID-19