Californian tech giant Apple is well known for its range of premium personal computers and tablets. Perhaps even more famously, Apple rules the smartphone world; with each new iPhone release, it solidifies its grip. Apple enjoys a cult-like status amongst its customers, with devoted fans camping outside retail stores hoping to snag the latest iPhone before it sells out.

In a short amount of time, Apple has become a social phenomenon, with celebrity endorsements and a ‘cool’ factor that other brands could only dream of possessing. Visit any one of their church like retail stores, and you would be forgiven in thinking it has always been this way.

Not too long ago, Apple had a different kind of fanbase, creative professionals who demanded nothing but perfection from their computers. Apple’s range of “pro” models garnered respect and devotion from photographers, graphic designers, and musicians worldwide. Buying a MacBook pro guaranteed you had a durable machine capable of handling all work-related tasks thrown at it. 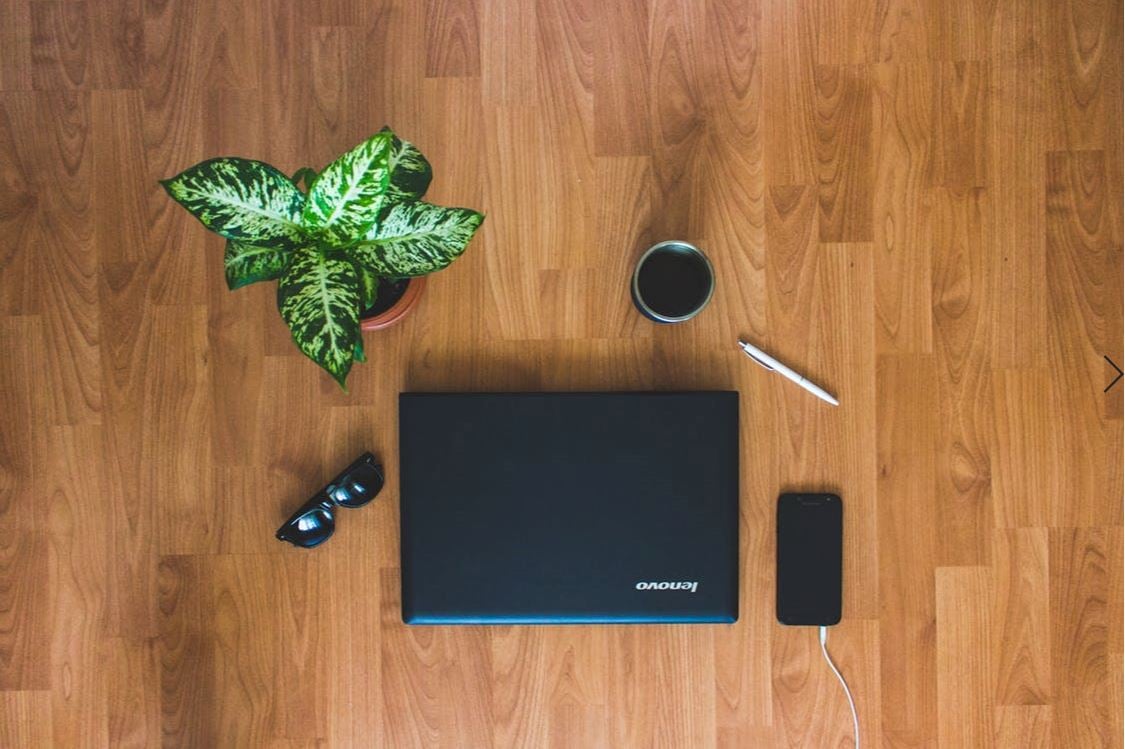 It wasn’t just the sturdy, powerful hardware that kept creative professionals coming back. Apple’s creative software suites where miles ahead of windows-based rivals. Apple’s pro computers were streamlined for work, not play, something that Mac devoted pros took great pleasure in reminding everyone.

The landscape has changed since apples first pro models hit the shelves. Now, for a fraction of the price of a flagship MacBook, one can buy a slim and portable Microsoft Surface Laptop 3. While significantly cheaper, the Microsoft surface laptop 3 looks and feels just as premium thanks to an aluminum body and sleek lines.

Read a Microsoft Surface Laptop 3 review, and you might start to understand the stiff competition Apple’s MacBook Pro faces. Microsoft’s Surface range is just one of many competing lines of product in the war for laptop supremacy. Microsoft, like many other manufacturers, has adapted to the shifting landscape and paid special attention to the creative professional’s wants and needs, something that Apple has neglected to do.

Recently we have seen the MacBook Pro transform from premium powerhouse to something of an everyman’s laptop. While still retaining a premium price tag, Apple has removed many ports and connections that are a mainstay for digital content creators, the absence of an SD card reader has both baffled and infuriated some pros. Couple this removal of functionality with watering down in performance and you get migration from Apple to other brands offering superior products.

If you are a creative pro with a big wad of money and you want a fast laptop from Apple, happily you can still get one. Apple still offers a MacBook Pro that will get the job done, but you will have to step up to the 15” model. This model packs a better GPU and more capacity for performance parts, as well as a few more connections.

The major problem with this big, face-melting laptop is the eye-watering price. Maxed out, this machine runs over five thousand dollars. Sure, it’s much faster than the Microsoft Surface Laptop 3, but it’s nearly four times the price! Stay within the Microsoft range, and you will find the surface book 2, this high-tech looking slab of aluminum is every bit as beautiful and expensive as the MacBook, but it offers far more functionality and performance.

What are they good for?

Apple still makes a good laptop. If you want a stylish, slim and decently fast laptop for study or travel, you can’t go past the 13-inch MacBook Pro or MacBook Air. Apple’s OS is wonderfully simple and easy to understand, making a MacBook a perfect computer for someone who wants fuss-free web browsing.

The software suites available on Apple’s OS has always been the biggest appeal for creative professionals, and most content creation software runs smoothly on Macs. The even better news is that virtually all applications available to Mac users are now available to window users, meaning you don’t have to buy an Apple computer to enjoy creative software suites.

This shift in compatibility means that whether you love Apple or windows, you are going to be able to run the software you desire. A blow for Apple, as they no longer hold exclusivity over these lauded creativity suites. Software exclusives like Logic Pro and Final Cut really are that good and may entice power uses to stay with their MacBook pro, but the reality is Apple is no longer the sole player in the world of content creation software

So then, are creative pros abandoning the MacBook Pro? It certainly seems like it. Apple has long enjoyed a reputation for building computers that creative professionals worshipped. If you were to visit a graphic design company office, music studio, or university, you would be greeted with a sea of space gray aluminum and glowing Apple logos. Today that’s not the case, with all manner of windows machines being represented.

If you are a creative professional in the market for a new laptop, you could do worse than Microsoft’s range of high-end Surface computers. If you draw or manipulate images in your practice, the surface pen is a game-changing piece of gear; a stylus that acts like a pen, with the Surface device’s screen becoming the paper.

While Apple certainly knows what they are doing when it comes to business, I can’t help but feel they losing their most hardcore fanbase. From the removal of ports to the loss of exclusivity for creative software, there is little reason for professionals to stick with Apple. As a long term Apple fan, I sincerely hope that they amend this, and we see a return to form in 202. Or I could just buy a Microsoft surface.