Cryptocurrencies on the Horizon

Cryptocurrencies have become global icons over the last few years. The world is slowly getting to know about the relevance of the digital market because of high potential technologies like Artificial Intelligence, Machine Learning, Deep Learning, Blockchain, and so on. These technologies have emerged to meet many of the demands of humans and their quest for greater efficiency, stronger profits, and a better quality of life.

The concept of waiting is rapidly dying as consumers increasingly expect instant gratification. In our world today, we can access virtually anything we want whenever we like. The comfort zone of humankind has taken such an initiative that we want everything to be faster, smarter, and sharper.

According to https://www.forex.academy, a free news and research website, it is possible today to make money as a crypto trader. Here is a list of top upcoming ICOs (initical coin offerings):

Fetch.AI is well on its way to becoming the most reliable and fastest moving cryptocurrency. Experts say that it has the world’s first adaptive and self-organized ledgers, which gives it the category of a smart currency. The digital money sector expects great things from Fetch.AI thanks to its robotic features and optimum efficiency.

It appears to be replacing low performing, inefficient cryptocurrencies in the marketplace. Fetch.AI is bound to provide strategic competition to a variety of cryptocurrencies.

The basic functions of a bank are borrowing, lending, and facilitating transactions. Sometimes, due to the accumulation of too much data and transactions, a pile-up of tasks can slow down the entire system significantly. In some cases, the system comes crashing down.

To prevent this from happening, systems need to be efficient with state-of-the art technology. Only then can the digital market flow unhindered. Viaz is an excellent replacement for traditional approaches, and exhibits excellent efficiency and optimum performance.

Highlighting the approaches of this particular cryptocurrency, decentralization is the best bridge between the online and the offline marketplace. FoodNation is the pride of digital currencies, which, thanks to its unique features, high-end cryptography, and user-friendly components, has virtually unrivalled performance.

FoodNation is expected by many to bridge the sharing economy system of the market. It builds connections between giant food companies and their smaller stakeholders and counterparts. 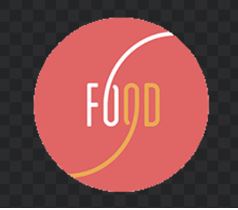 One of the major challengers faced by restaurants these days is the delivery of food that people have ordered onliine. Companies are marketing themselves to such an extent that they become popular in a very short time. However, many of them lack the required technology to make their work more efficient and easier.

This is where blockchain technology comes in. It can provide the solution to most restaurants’ problems.

ScientificCoin is one of the blockchain cryptocurrency wonders that can drive significant funding to scientific researchers and make investments on a large scale happen. It is a great opportunity for scientists who need funding for research and development projects, many of which aim to fix major global challenges.

ScientificCoin is owned by many reputable scientists and entrepreneurs who founded successful startups.

You must have experienced the worst situations while enjoying football (soccer), the most popular sport in the world. Blockchain has now touched every corner of the digital marketplace. It is making traditional approaches look extremely obsolete while making the lives of talent seekers much easier. 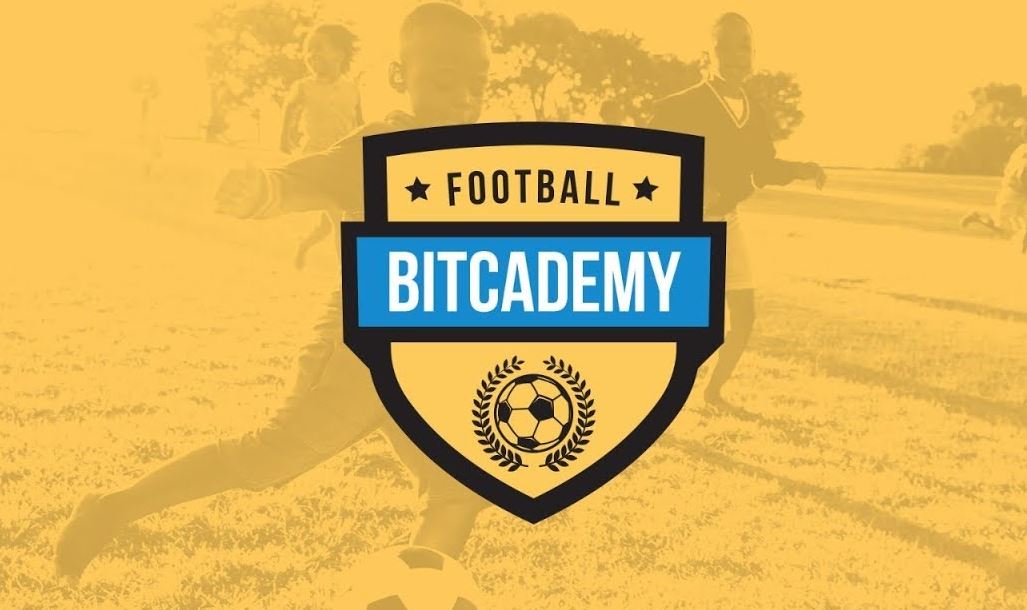 Bitcademy, powered by the blockchain, is multidimensional. It combines the virtual world with the real world, i.e., bricks and mortar entities with their online counterparts.

Thanks to Bitcademy, which uses artificial intelligence (AI) and player predictions, it is now possible to have the best talent. With blockchain technology, fans can participate in the game and also create their future football stars.

Blockchain technology is finding its way into many components and features of the business and personal world. Its contribution to online and offline sports is expanding apace, making it more entertaining and instantly accessible.

A blockchain is a list of records that never stops growing. We refer to each record as a block. Blocks are linked to each other and secured using cryptography (special codes).

Each block in the chain has a hash pointer. This pointer is a link to the block that preceded it. The hash pointer has transaction data as well as a timestamp.

Cryptocurrency creators designed blockchains so that they could not be modified. Imagine a blockchain is like a whole ledger book while a block is a ledger page.

Interesting related article: “What is a blockchain?“