Cryptocurrency: How do the Remittances work? 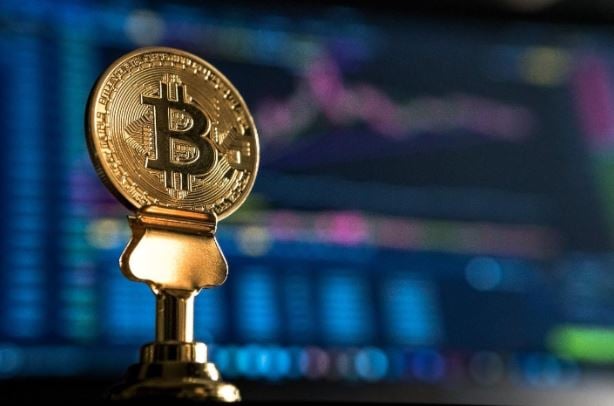 When Bitcoin came into the market as the first crypto, people had reasons for launching it. There are many reasons for the people behind it to introduce in the market. One of the critical reasons for bringing Bitcoin or crypto into the market was to address the issues linked with the fiat currencies like USD. These issues include inflation and many more other things. These are responsible for bringing in the problems like recession in the market. So, the last recession we saw in the market was in 2008, and soon it brought the solution in the form of crypto. However, it took time for the coin to gain its shape. Earlier, people counted on the coin with low prices. And this is the reason it took 10K of Bitcoins to procure two pizzas in LA by a local software professional. Such was the condition and value of the coin in 2012 and now imagine the same number of Bitcoins in the current market; it is enormous. If you are interested in Blockchain technology you can check here the list of best certified Blockchain courses. Now, we look at the moot topic – how remittance of Bitcoin or any other virtual coin moves ahead.

The debate on digital currency

After the announcement of social media giant – Facebook about launching its virtual coin called Libra, we see it becoming a big issue. Libra came as a significant venture from Facebook, but many did not rely on it. People felt that it has several pitfalls in the market as it comes up with several risks. First, launching was a big issue as people felt doing it on a global scale was a big deal. Soon, it brought too many concerns regarding the conventional banking system’s disintegration, and the potential loss one can find in the monetary system. However, a single unwanted outcome in the market can lead to more risk. The coin’s development is now bringing in the possibility of central banks bringing in the pilot venture of central bank-based coins in the next few years. You need to understand the quick link between digital coins and the market. Then, the question comes how you could play for the same.

Remittance with digital coins comes at an instant use and speed.

Is this the end of dollarization?

So the big question is, what does it mean for any currency market? If you look at the example of Ukraine, it is among the developed economy with a dollar in the middle. As per the World Bank study, the workers from this country sent across 16 B USD back to their home nation so far this year. It has contributed to their local GDP, taking it to around 11.8 per cent in the market. Also, the total average cost for sending out remittances from developed nations like the US is around 9.8 USD for 200 USD. These include the exchange rate and transaction rate that remain reasonable margin costs. The launch of the public and private digital coins help in compressing the costs in a big way, and it offers an excellent remittance to the home nation. If the retailers accept the currency, the figure will go high. Also, the e-commerce companies and POS accept the same issue can reach the next level.

You may be interested in: Eyeglasses Market Set To Cross 178 Billion USD By 2026