Cryptocurrency – Where Will It Be in the Next 5 Years? 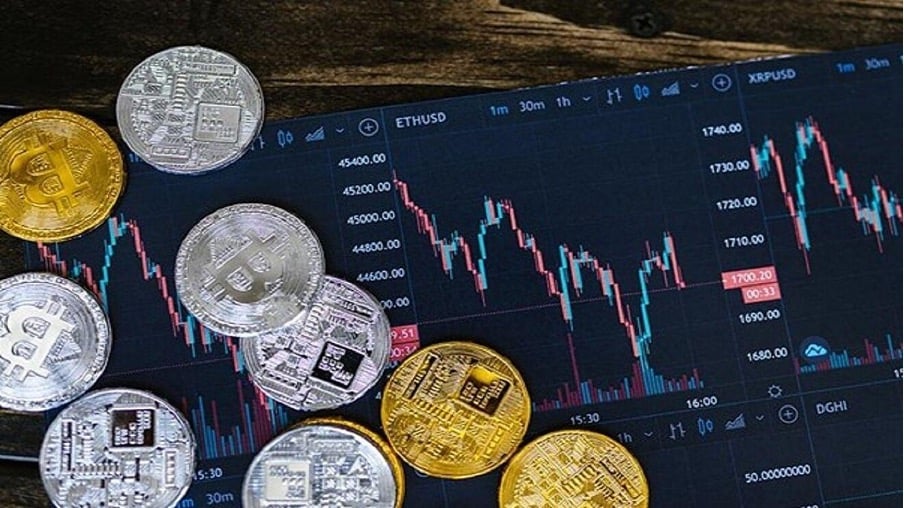 Cryptocurrencies are an incredibly interesting topic. They’ve taken the world by storm and have shown that they are here to stay. Many people thought that they would simply flop very quickly after appearing however that has not been the case, they’re growing and growing without slowing down. Keeping this in mind it’s very interesting to think about what the future holds for cryptocurrencies. Whether they will meet their end soon, or keep growing, nobody knows. Despite nobody knowing a lot of intelligent people have given their educated guesses on this topic so we will be going over the possibilities of what could happen to cryptocurrencies within the next 5 years. If you’re looking for more crypto news then we recommend one thing, the crypto forecast – crypto news.

It’s no secret that massive corporations avoid paying a majority of their taxes in creative ways, pretty much all large companies do it in some way, and cryptocurrencies may become a part of their toolset down the line. As crypto keeps growing it may become the optimal way to keep your money out of the hands of tax collectors.

If crypto becomes more widespread then it would allow people to more easily use it to their benefit and to the disappointment of the taxmen. This all would of course depend on the legislation that is created in the meantime, however considering that there are still quite a few struggles with legislation surrounding crypto we believe that this won’t be an issue for quite some time.

If nations were to decide to invest in certain cryptocurrencies, then it wouldn’t be too far-fetched to imagine their political opponents throwing a wrench in their plans through cyberattacks or similar sabotage which would not only cause potential financial ruin but also discredit their opponents.

While this may seem a bit sci-fi and/or far-fetched it is a real concern that many people have. Weaponizing currencies has been done in the past to some degree and with decentralized systems such as crypto, it’s hard to tell whether sabotage like this will become easier or more difficult as there is merit to both cases being made. Either way, it is a scary thing to think about.

Many people believe that, despite some of the hiccups that it has had over time, bitcoin may skyrocket in price like never before and reach the value of hundreds of thousands. Initially, this may seem like an impossible idea as to many it appears to have already reached its peak, however, cases have been made for why it could jump tenfold or more.

The main issue bitcoin faces is that usage is rising far higher than the price which will severely limit growth unless better infrastructure and integration are introduced for cryptocurrencies in society. Still, it would be an interesting thing to see, a single crypto coin worth hundreds of thousands of dollars. Seems unimaginable now but who knows what the future holds.

This is one thing that many are hoping will happen in the near future. As it stands crypto is limited in terms of where and how it can be used, which is one of the main downsides it has compared to fiat money. All the features in the world won’t help it beat fiat if you still need to use fiat money for most things in life.

If cryptocurrencies were completely adopted and integrated it would allow for far more growth than has been seen now. Just as gas stations weren’t everywhere when cars were made but you can find one now every half a mile, the same could happen for crypto and we would welcome this with open arms.

While it’s impossible to predict the future it is still incredibly fun to think about the possibilities and consider what might happen. Theorycrafting has always been a fun aspect of tech culture and with crypto growing even faster than most other tech marvels it is even more interesting as you can see if your predictions came true far faster.

In general, we will be happy as long as crypto remains present as we believe it truly can change society for the better and be as impactful as some other great inventions of modern times.

You may be interested in: 3 Growth Features to Look for in an Effective Site Builder