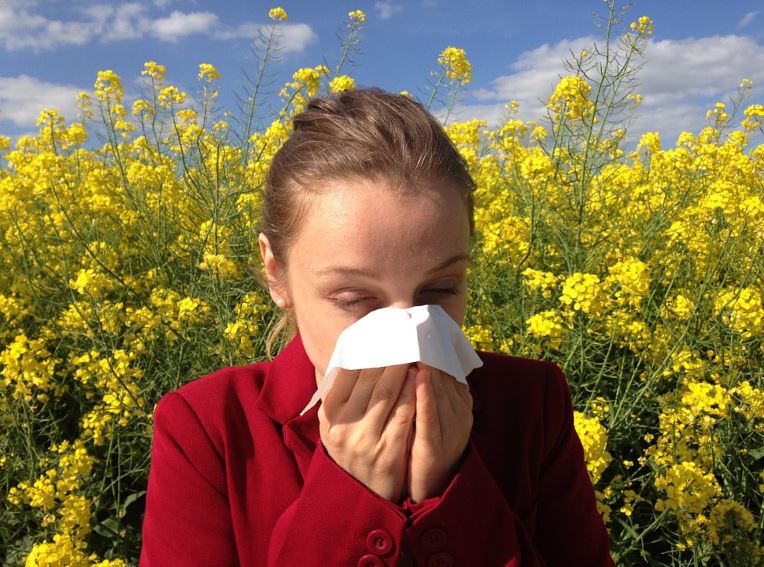 Most of us suffer from some kind of allergy. It can affect people of both sexes and all ages. Allergic reactions can be either mild or severe. Sometimes they can even be life-threatening.

Have you ever wondered how much of that information we read an hear about allergies has been proven scientifically? Let’s debunk some common myths.

Myth 1: Medication will Immediately Solve It

As soon as you experience some symptoms, your imediate thought might be to take an allergy medication. However, in most cases, they will not magically make the symptoms vanish.

Although antihistamines do work quickly, if your medication is a long acting, such as cetirizine (Zyrtec), loratadine (Claritin), or fexofenadine (Allegra), its effect will likely be low.

If you want maximum benefit, you’ll need to anticipate when you need to take your medication. You may also have to combine it with a nasal steroid. 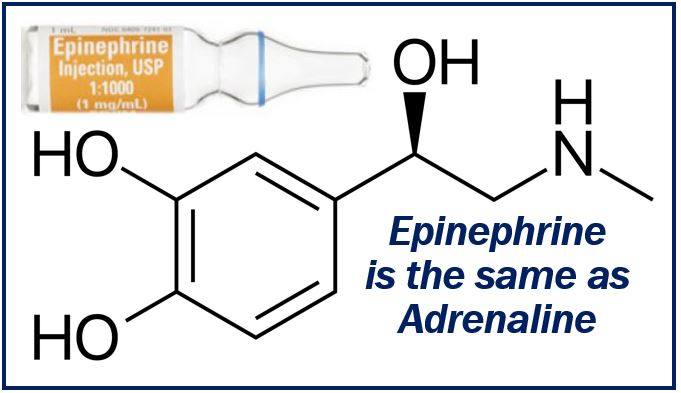 Myth 2: We build up a tolerance if we use the same brand all the time

According to Dr. James Li, Chair of the Allergy Division at the Mayo Clinic in Rochester, Minn., USA, this is a common myth, and not only for allergy medications.

Dr. Li added that patients often think that they have developed tolerance to a drug because they have only used one brand for their allergy symptoms.

However, this is not the case, because allergic reactions come and go with time. If their symptoms have become more severe, it is more likely that the condition has worsened.

Myth 4: Allergy Shots Do Not Work on Adults

Some people believe that allergy shots only work with children. However, medical practitioners say that the efficacy of allergy shots or immunotherapy has nothing to do with an individual’s age.

The allergy shots contain just enough of an allergen to stimulate an individual’s immune system, but not enough to trigger an allergic reaction.

Over time, your doctor will increase the amount of allergen in the shot; the aim being to gradually build up your tolerance.

Myth 5: You’ll Only Ever React to the One Thing that You’re Allergic to

The world ‘only’ is what makes this an issue, said Dr. Leonard Bielory, Director of the STAR Allergy and Asthma Center in Springfield, N.J., USA.

According to Dr. Bielory, a person may be allergic to one thing and reactive to something else at the same time. For example, people who are allergic to ragweed might also have an allergic reaction to chamomile.

If a patient is allergic to something, he or she has a higher risk of being allergic to other things compared to the general population.

In fact, about one-third of the population with pollen allergies might react to particular foods, says the American College of Allergy, Asthma and Immunology. If an individual is allergic to tree pollen, he or she might also have a reaction to specific plant-based foods such as apples, cherries, walnuts, or almonds.

Myth 6: You’re in the Clear if You Didn’t Have an Allergy as a Child

If you have lived an allergy-free life so far and you are thinking that you are in the clear for the rest of your life, you are mistaken. Adults commonly develop allergic reactions for the first time.

Many of us believe that allergies are mainly childhood conditions. Research has shown, however, that a child with an allergy has a higher risk of developing other allergies during adulthood.

New exposures might trigger allergic reactions. If you have a pet dog or cat for the first time, you may discover that you have a pet allergy. You didn’t know this because you were never exposed for prolonged periods.

Allergies are common, and in most cases, nothing to worry about. However, in some cases, they can be severe and even life-threatening.

If you are thinking of taking some kind of allergy medication such as an antihistamine, you should first check with your doctor or a qualified pharmacist.