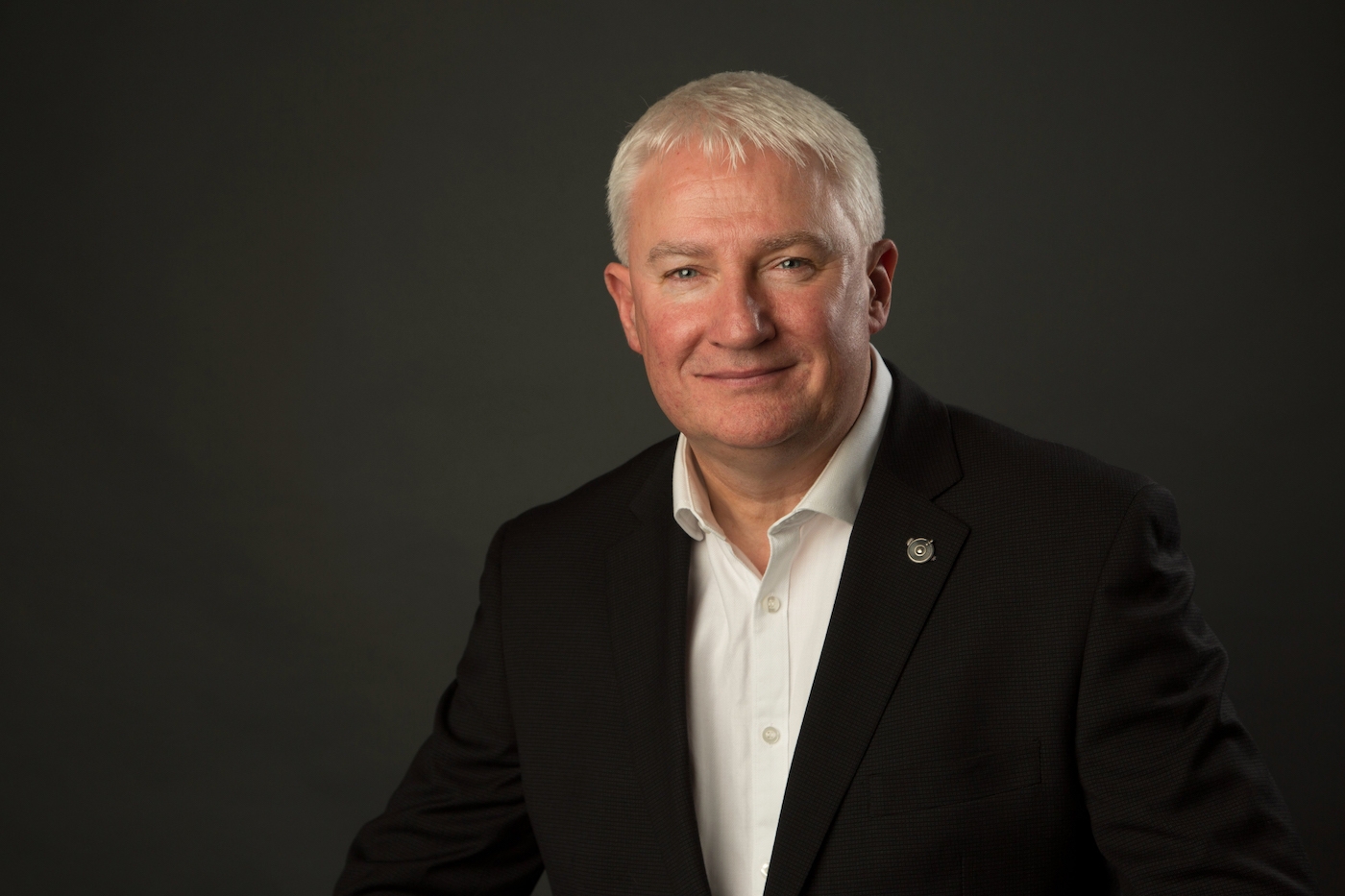 Chris Newlands is an award-winning CEO, founder, keynote speaker and innovator. He is one of the UK’s most connected entrepreneurs in the travel, events technology and space sectors and a leading voice on the Scottish business landscape.

Here, he discloses how networking abilities, coupled with his financial expertise has enabled him to raise more than £3 million without going down the well-trodden path of institutional investment.

Imagine a world where there were no Angel Syndicates, Crowd Funds, Venture Capital or matched funding programmes. Where then would you start to raise capital for your new enterprise?

After some extensive research, I decided to artificially impose these restrictions during my fund-raising cycles for a number of reasons. As a Chartered Financial Planner I had the advantage of knowing the rules, as Alyson Noel stated “if you don’t know the rules, someone’s bound to get hurt.”

That said, theory is one thing, practice is another entirely…

On our journey, we have attracted over 120 High Net Worth or Sophisticated investors, completing in excess of 230 transactions as they followed their money, raising in excess of £3,300,000 GBP to date.

I initially approached five trusted professional friends for their opinion and advice. Each of them liked the concept and offered to invest immediately in the company at a token £1m valuation, which all parties agreed to.

I spoke to nine more, all of whom committed too. Wow!

With commitments totalling £200,000, I consulted a Chartered Accountant and a Corporate Lawyer, both who also invested. I was looking for structural advice and to register for the UK Government’s Seed Enterprise Investment Scheme (SEIS), a generous tax relief scheme for investors, to minimise their risks. The scheme effectively mitigates a significant amount of risk for initial investors.

“Learn from the scars of others…”

…was a fantastic piece of advice offered by a seasoned entrepreneur, which has helped shape my approach ever since. Several expensive mistakes were avoided by taking advice, researching fund raising models and interviewing others who have made mistakes and walked in my shoes.

Even then, I still made fundamental mistakes, I was the only person being diluted in the early years, it didn’t cross my mind to dilute all investors as fresh investment landed, which was a costly mistake on my part and an added bonus for my early-stage investors.

Actively demonstrating ethics and values has proven to be a core strategy, giving confidence to suppliers, shareholders and partners alike. Paying contractors and suppliers as soon as their invoice lands, makes you stand out from the crowd. When there were one or two bumps on the road, you had credits in the emotional bank account.

As we developed our business model, we needed to grow the team, which required further investment. To avoid excessive dilution, we raised our valuation to £2m, which attracted five new investors, happy days! Unfortunately, we couldn’t attract any more investors at this valuation, we therefore had to reduce the valuation to £1m, which created a moral dilemma.

I decided to personally double their equity holdings, which created a positive tsunami effect within our investor community, creating massive goodwill. It was an expensive decision, but it was the right thing to do. It has allowed me to sleep peacefully and gave the investors’ confidence that their investment was in honest and ethical hands.

I was touched when a captain of industry, Professor Iain Bomphray, who is now Chief Technology Specialist at Williams Advanced Engineering and has also worked with Honda, Red Bull & Benetton said to me “It’s very nice to see that you can prosper with a degree of ethics and dignity.”

The ability to be an agile adopter, pivoting where necessary, is a defining trait of an entrepreneur, how we do it is how we build reputations, good, bad and ugly.

When I identified a new and potentially exciting new business opportunity, which has since been patented, I decided to share it with the people who backed me in the early stages during the highs and lows. Our loyal shareholder base now owns a share in a new venture, which has encouraged our investors to support us through the pandemic and introduce like-minded investors.

In fact, 54% of our investors have been referred by existing shareholders, we have formed an honest and organic crowd funding model. I have an ethical issue with some crowd funding strategies where it requires the start-up to secure 25-40% of the target fund before launching the raise. These funds are then used to create a fear of missing out, suggesting that less sophisticated investors had better be quick, as this opportunity is selling fast!

The decisions we make as entrepreneurs and business leaders follow us, they form part of our story, reputation is everything.

The family BBQ test has been a key benchmark, if I wouldn’t invite an investor, employee or business partner to my family BBQ, they can’t join us on our journey.

My personal and business journey has been far from smooth, including a devastating family bereavement and a pandemic.

I’m led to believe that the scale of our organic “network’s network” funding strategy, is incredibly rare, if not unique.

It is based on trust, resilience and values, it also gives the entrepreneur direct access to an army of well-connected professionals, with extensive connections, without a gate-keeper model. From the investor’s perspective, they have direct access to and influence over the founder, which they value. Many have joined our advisory board, which has proven to be an invaluable resource which has influenced our strategy.

As my trusted lawyer and friend Angus McGuire keeps telling me: “When looking for investors, try to find ones that also bring more than just money. A contacts book, experience and network are critical to your company’s future success and exit.”

Chris Newlands is CEO of Spelfie, Space 2 Consumer Strategies and in 2021 was listed in the Top 10 Space Entrepreneurs by leading UK Technology Magazine, TechRound.