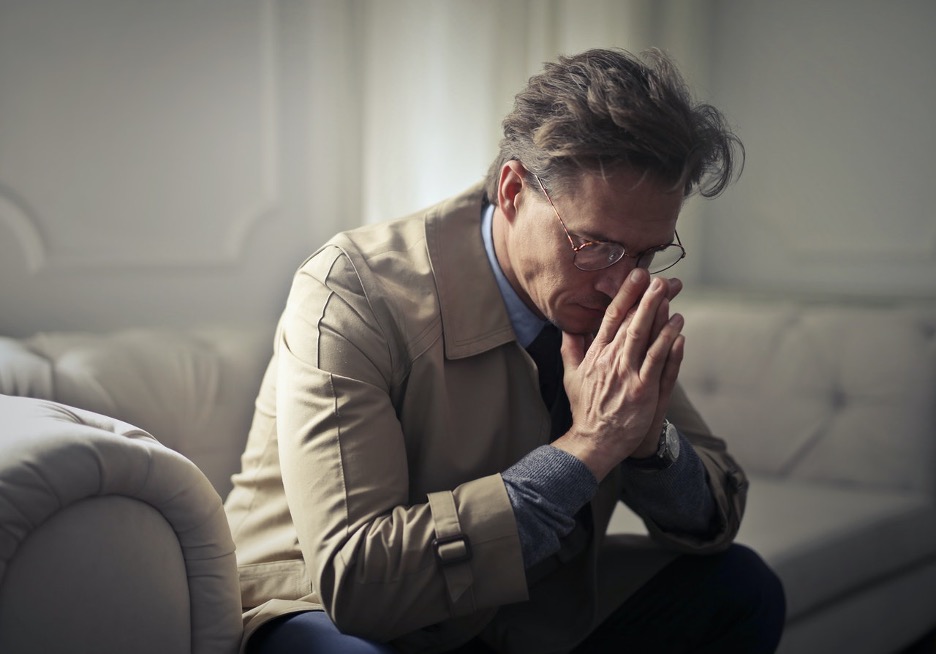 Sexual harassment and discrimination have no place in a work environment, we can all agree on that. However, what happens if you’re not the target of the bad behavior but are surrounded by it? Many mistakenly believe they have no recourse in that situation. On the contrary, you may very well have a lawsuit against your employer. But before discussing whether someone is experiencing a hostile work environment, it’s important to define what it is. According to the Equal Employment Opportunity Commission (EEOC), it is “conduct that creates a work environment that would be intimidating, hostile, or offensive to reasonable people.”

Recent headlines revolving around the behavior of television producer David Graziano appear to be the very definition of a hostile work environment. Graziano, who is currently the showrunner for NBC’s long-running drama Law & Order: Special Victims Unit has been accused of bullying, sexual harassment and generally creating a toxic work environment. Several current and former employees claim he brings a culture of toxicity wherever he goes. Among the allegations are inappropriate behavior towards female employees and the bullying of others, particularly people of color.

Judging from the accounts of Graziano’s behavior, his sets count as hostile work environments. Both male and female co-workers recall feeling uncomfortable when he would discuss how to approach women in bars followed by sexually explicit comments on the topic. On another occasion, Graziano arrived on set to find no lunch waiting for him. He went on a seven-minute expletive-laced tirade against the staffer tasked with getting him his meal and then told him he’d be fired if he wasn’t back with some food in five minutes. Naturally, the employee wasn’t back in time and was fired.

“Having a boss that tends to yell at their employees is usually not enough to be considered a hostile workplace,” explained attorney J.J. Dominguez of The Dominguez Firm. “The same goes for an off-color joke. If it happens just once, the employee in question may be reprimanded but won’t be the subject of a lawsuit unless the behavior continues. Now, if the same employee keeps making the same inappropriate jokes and targets female co-workers, it’s time to go to human resources and report the behavior. If the employer does nothing to stop it, the women being targeted should speak to a workplace sexual harassment attorney right away.”

Note that a hostile work environment can be sexual or non-sexual in nature. If the behavior is sexual, the employee(s) may have grounds for a sexual harassment lawsuit. If the behavior involves disparaging remarks and bullying of employees that are part of a protected group (people of color, older employees, those with a disability), they would have a possible work discrimination case. In short, harassment is unwanted or offensive behavior at work while discrimination is being treated differently because of one’s protected characteristic. For example, repeatedly being overlooked for promotions because of one’s race.

For his part, Graziano admits he can be “difficult to work with” but attributes his actions to intense pain from a neck injury. Regardless of the reason, no one deserves to work in a stressful, unhealthy environment. Bringing bad actors to justice can go a long way toward stopping similar behavior, even if it means shaming their employers into finally acting. If they don’t, know you have rights and can sue if you’ve clearly been harassed or discriminated against at work due to a hostile work environment.