Delta-8 is the Future Revolution in the Cannabis Industry

If you’ve heard of Delta-8 in recent times and wondered why it’s such a big deal, you’re not alone. This substance has suddenly found itself in the limelight on the national stage and its popularity has many reasons behind it. While on the one hand, it is popular for its effects on the users, on the other, it is being targeted by lawmakers and healthcare professionals as somewhat of a hazard. 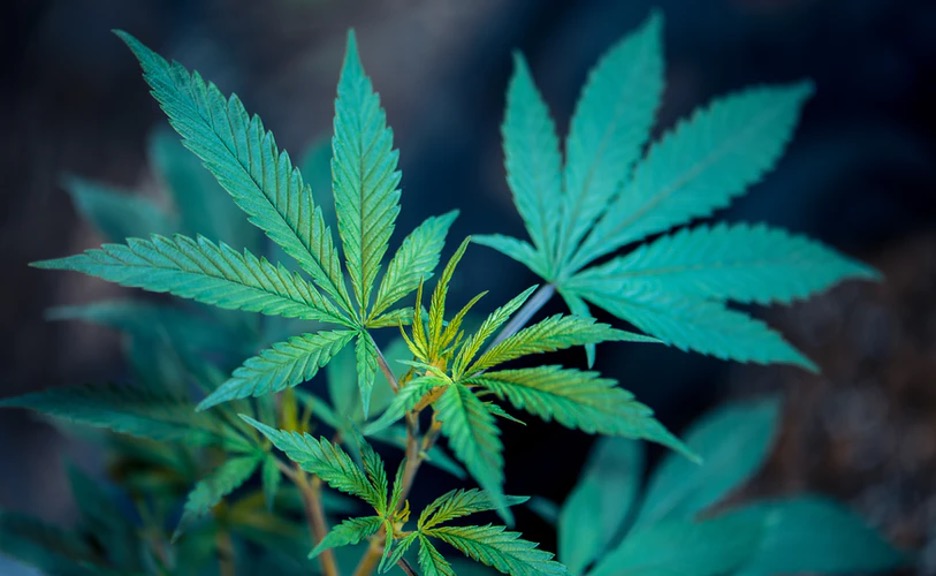 Delta-8 is a compound of cannabis and it is quite similar to Delta-9 THC which the world is more familiar with. It causes effects that are similar to Delta-9 THC, albeit less potent. If you want to learn more about what this substance is, then an interview with Dori Wile will give you a good idea of it. Here, we will discuss how Delta-8 found its popularity, why it is concerning for so many people, and how it might just be the future revolution in the cannabis industry.

The Popularity of Delta-8

In short, Delta-8 can be derived from hemp. Under the law passed in 2018, hemp that contains CBD is legal for transport and sale in the U.S. as long as it doesn’t contain more than 0.3% of THC. And since Delta-8 can be created by using CBD, it’s not technically illegal even though it has effects very similar to those of THC. It is also a cheaper substance than traditional THC which makes it even more appealing for buyers who want to experiment with cannabis – both medically and recreationally.

Today, Delta-8 is being found in various products even in states where marijuana is illegal. It is being sold in the form of Delta 8 gummies, joints, and vape pens. The sales of this substance have increased more than twice in just the past year across the U.S. Despite all of the legal issues the substance is facing right now, its sales have only increased. It was reported by Headset – a cannabis data provider – that products having Delta-8 as a compound saw a 144% increase in sales as compared to a year before.

This just goes to show how popular this substance is. It also shows how much interest there is in chemicals other than CBD and THC, like the effects of CBG, that are derived from cannabis. In a similar fashion, Delta-8 has become a hot topic as sellers report that most, if not all, of their clients are asking about it.

So, why are chemists and regulatory bodies so worried about it? Well, for one, it can have strong effects similar to those caused by THC for patients. Many Delta-8 products have been found to have higher percentages of the compound inside them than what is advertised. This can cause some serious issues for people, such as a higher intake of the substance than planned.

Another major concern is that Delta-8 can be produced easily by mixing CBD with acid. While this may not be an issue when we consider the larger manufacturers, it is a definite cause of concern for smaller manufacturers or home-brewers. Toxins such as lead can be found in some of the products being sold, which can be highly dangerous if consumed.

The compound, at the end of the day, hasn’t been studied enough to really determine how it can affect users. It presents a big threat to young people who can go out and get some battery acid to create their own Delta-8. People have been found to get their hands on some CBD, running some chemical experiments, and selling the resulting products containing Delta-8, at gas stations. That alone is one of the biggest reasons why lawmakers and medical professionals are trying to crack down on its production. Over a dozen states have already put restrictions on this substance as a result of all these concerns but proponents of Delta-8 are voicing their support for it since it can help with medical issues like anxiety, stress, and more.

While Delta-8 itself might not be the problem, the way it is being produced definitely is. With more and more states introducing regulations to stop the manufacturing and sale of this compound, it is very likely that such questionable products will soon be off the shelves. But despite that, this is the kind of substance that can create some big changes to the cannabis industry when it starts being produced in a harmless way.

It’s a great way to experience the effects of THC but just not as pronounced. For people who are curious about THC but don’t wish to undergo very strong effects, Delta-8 might just be what they need to get their hands on. However, it must be stressed that many products you find that contain Delta-8 may end up being harmful to you in the long run so always do your research and buy from known, respected brands.

Delta-8 – a compound of cannabis that is very similar to Delta-9 THC. Short for delta-8-tetrahydrocannabinol, Delta-8 offers effects that are very similar to those caused by traditional THC. However, these effects are not very strong. This compound has also been reported to help with issues like anxiety, stress, and pain.

You may be interested in: A Look at the Growing Delta-8 THC Market