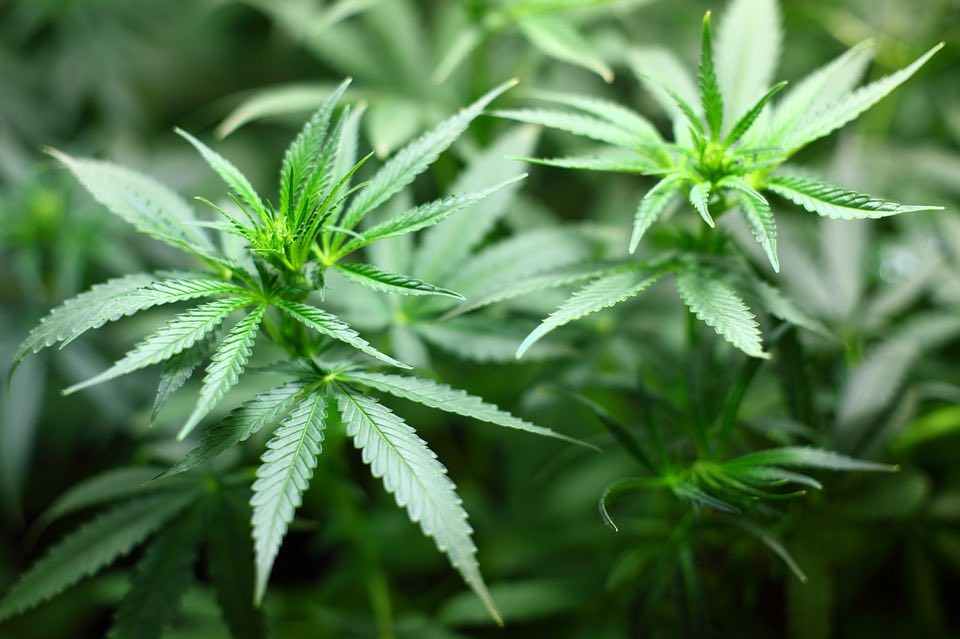 The debate on marijuana and its benefits has been around for decades, with a lot of people for its legalization, and others seriously against it. Marijuana was still legalized in a lot of US states a few years back, but not all have the same rules when it comes to the possession and distribution of pot or cannabis products. It is still quite a murky subject, but even the critics cannot deny the fact that it does have its medicinal uses. CBD oil for instance –– derived out of cannabis –– is heavily researched now and it is showing significant health benefits in relieving pain and reducing inflammation, and the same applies to several other derivatives.

In any case, regardless of what your views are on this, you need to understand the laws of the state you are in regarding possession of and, more importantly, travelling with marijuana. When it comes to the laws, Colorado is one of the most tolerant states where you can buy marijuana for recreational reasons. However, it is still not without regulations.

Yes, purchasing marijuana and its products is actually a tourist activity in Colorado, among other states. Any person can purchase it without needing to submit medical documentation or anything. But you can’t exactly find it in the nearest supermarket. The laws and regulations to sell cannabis products are quite strict, and you cannot just start selling them at any store. There are fees and licensing requirements needed, and those are not cheap. In fact, the government prefers that all stores selling cannabis be a small, family owned business. 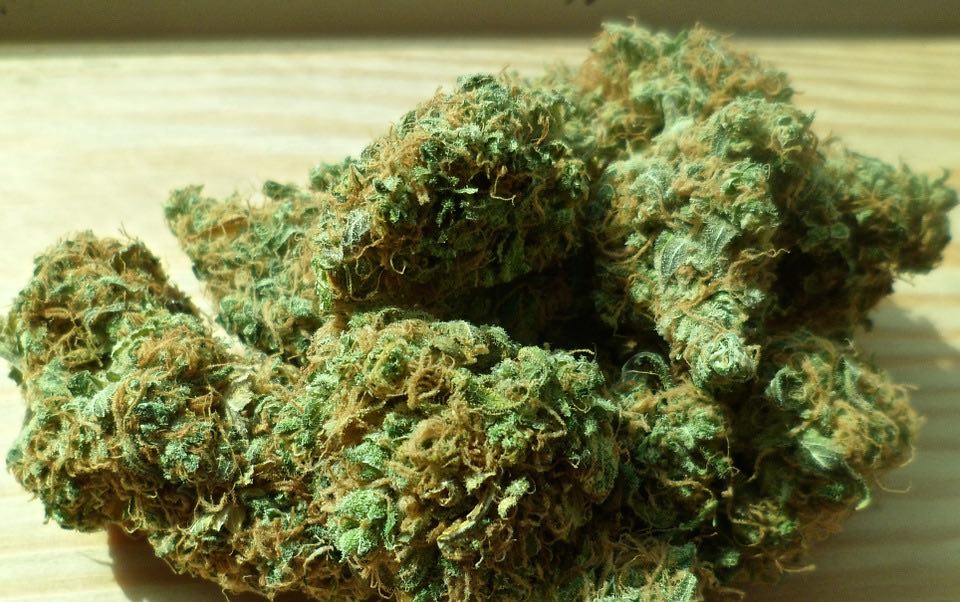 Believe it or not, despite the overall legalization of marijuana, it is an illegal drug under federal law, and that can cause some serious complications if you try to sneak some of it through an airport. As explained by M. Trent Trani & Associates, P.C. – Denver Criminal Defense Attorney, if you go through airport security and get caught with marijuana, you will be subject to federal law. This is why Denver criminal defense attorneys warn against travelling outside Colorado with legally purchased marijuana. This is because airports are subject to federal, not state laws, which means that travelling with marijuana would be in violation of those laws and can get you in some serious trouble.

Where and how to buy it?

In any case, you can purchase marijuana in Colorado from a medical or a retail ‘cannabis dispensary,’ but you need to know who you are dealing with and where exactly to find them. As mentioned, marijuana is still against federal laws, which means credit card companies will be wary of accepting such purchases. So, in short, if you want to buy pot from a retail store, bring cash –– and your ID. Most dispensaries are actually well aware of that fact, so you will often find ATM machines on premises to facilitate the process for their clientele.

How much can you buy?

If you think that just because marijuana is legalized in Colorado you would be able to buy one of those large bags you see in movies, you are sadly mistaken. This is especially the case for tourists or non-residents, as they are only allowed to purchase a quarter of an ounce at a time. Sure, you can swing by other dispensaries on your way, but you should also know that the maximum amount that you can possess on you is an ounce. Needless to say, how much you have on you will also count if you forgot and took some pot to the airport. How the officials will deal with you will depend on how much marijuana you’re travelling with. If you have a joint, you will probably get inspected and it will be thrown away. But if you have over an ounce, you will be handed over to the DEA agent on site who might charge you with drug trafficking, which is quite serious.

Can anyone buy it?

No. Colorado prohibits sales to minors, so you have to be of legal age to make the purchase. You should also know that it cannot be displayed in public or smoked, though that often happens, and you obviously should be careful even having it on you on federal lands. As you can see, you can indeed buy marijuana in Colorado with relative ease, but it is not without regulations. The most important thing you need to watch out for, though, is trying to carry it with you out of the state, which can put you in serious trouble with the law. And you will want a skilled criminal defense attorney if that happens.