What Are the Differences Between Magic Mushroom Strains and Their Trips? 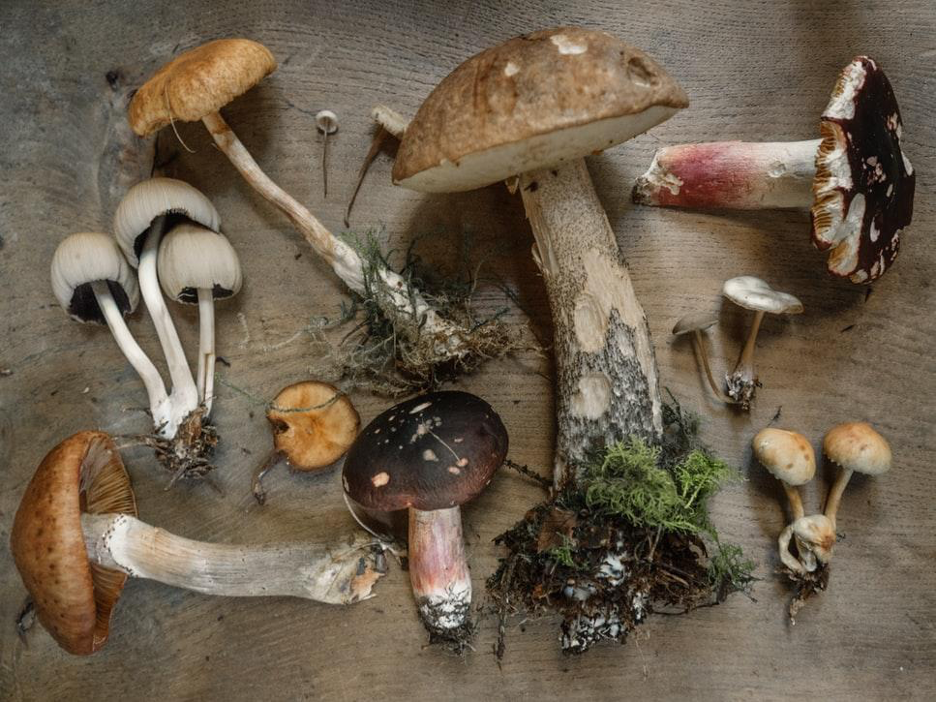 Magic mushrooms, also called psilocybin mushrooms or simply shrooms, are certain types of mushroom plants with hallucinogenic effects. The chemical psilocybin is responsible for the psychedelic effects that cause mind-altering effects on the user.

There are health claims that magic mushrooms can help in the treatment of mental illnesses. They are famous for their recreational use. Despite the close similarity, there are more than 180 strains of psilocybin mushrooms with different features for distinguished trips.

Psilocybe cubensis is by far the most popular magic mushroom. It has more than 40 psilocybe strains. Here is a close look at the most common cubensis strains; their outstanding features, and their trips.

B+ cubensis is one of the most common magic mushrooms. The strain was named B+ because of its outstanding beauty and tallness. It’s easy to grow, and it’s a highly productive shroom for beginners and popular among mycologists.

It’s a great choice for first-time trippers looking forward to a fantastic psychedelic experience. The mushroom has both psilocin and psilocybin, which offers moderate experience characterized by a positive trip and mild visual trips.

Beginners like it because of its lighter trips, which are more relaxed and tolerable at low doses. High doses over 3.5 grams can cause sensual and acute visual hallucinations.

Although you might experience slight nausea, generally, it’s a highly creative and positive strain that does well in cold places. It quickly adapts to different substrates, conditions, and temperatures.

Mazatapec is a magic mushroom strain that originates from Mexico. It was discovered in the 1950s by American researchers. Its early users, Mazatec indigenous people, used this strain for spiritual practices.

This mushroom is popular for its powerful spiritual journey, making it suitable for mushroom induced spiritual experience. It gives the user a gentle spiritual trip and causes various psychoactive experiences with a mild impact on your body.

When you take this mushroom, the effects kick in within 15 minutes. You may experience a deeper connection with nature, visual hallucinations, euphoria, creativity, and cognitive enhancement.

Golden Teacher has a distinct look with wide caps and long, winding stems. It’s a favorite among philosophers and cultivators because it’s easy to grow. Although it’s not the fastest-growing strain, it thrives well in moderate conditions with good yields.

The strain has mild potency with various effects. It can be insightful and revelatory. It is named the ‘Golden Teacher’ because of its powerful lessons that last beyond the experience. The trips include visual distortions, lightness, enhanced colors, and enhanced emotions. It might also make you perceptive, spiritually in-tune, and euphoric.

This strain is believed to originate from the Amazonian forest. It is known to grow tall and in between six and  twelve inches. It is one of the best stains for novice growers because of its easy adaptability.

PES Amazonian is among the highly potent P. cubensis strains that can make you trip hard. At smaller doses, it’s ideal for intense visual trips during a party with your friends. It tends to trigger feelings of joy and makes you want to get up and dance.

McKennaii is attracting more attention lately. Although it might be a relatively new strain, this strain is one of the most powerful psilocybe cubensis. It’s believed to be named after Terrence McKenna, the popular American writer, lecturer, researcher, psychonaut, and philosopher.

The mushroom is somehow hard to grow. Unlike other cubensis, this mushroom grows in different cap shapes and sizes. It grows well and faster on the BRF substrate to become one of the potent P. cubensis strains.

It gives an intense philosophical trip and strong visuals not ideal for beginners. It is the best strain if you’re after deep self-exploratory trips. It’s popular among philosophers due to its positive effects on self-awareness. It stimulates your brain, enhancing your thinking capacity and creativity.

What are the Phases of a Magic Mushroom Trip

Each trip comes in four stages; absorption, onset, climax, and come down. Each stage a set of hallucinations. It takes a couple of minutes to hours before you reach the climax after consuming a magic mushroom. The peak is characterized by psychological shifts and intense sensory.

To stay in control, keep in mind that the effects are temporary. Although bad trips happen from time to time, it’s important to be prepared to manage the risks.

Magic mushrooms strain options are unlimited. It takes a little trial and error to find the right one. But these five strains are some of the best that you should try right away.

However, factors such as your body chemistry, mindset, setting, and dose influence the psilocybin experience. That means each user’s reaction is unique depending on place and time, and it’s impossible to predict the effects. Good knowledge of the strains’ trips and the common effects will help you to maximize the experience.