Why digital advertising is the way forward 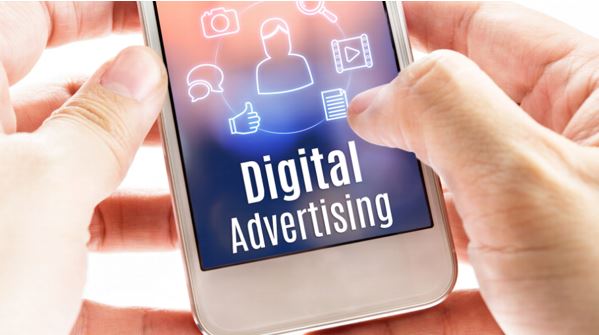 Spending money on advertising is has long been a staple of marketing and brand building. In short, if people are not aware that you exist then how are they going to be able to find you and engage with your brand or buy your product. In days gone by it was quite a simple process as there were not a huge number of avenues where you could advertise. It was a choice of television (which was very costly), radio or print.  But the space has changed considerably and so to have the metrics and measurements that go with advertising. Suddenly there is a lot more information available about the results of campaigns and indeed about the audiences who are being targeted. Here are a few thoughts around the space and how it is changing.

Be where the conversation is

Brands who advertise want to be topical and front of mind. Traditionally they positioned themselves in places where there were lots of eyeballs on platforms where people were engaging. Breakfast radio and daily newspapers are good examples of these platforms; places where people found their news daily. But that has changed and in most modern, urban environments the new norm is that people go online when they wake up to check their Twitter or Facebook feeds. This is where the conversations are now taking place and as a result it is important that people spending marketing budgets should check out for social media advertising when putting their campaign plans together.

How important is reporting

Spending your money without being able to work out the results is not a smart way to spend your budget. Not too long ago, budget would be allocated and then the return on investment would be calculated by the performance of the product. This is helpful but not entirely accurate as good product might do well despite a poor advertising campaign. Television is a great example here as adverts would be flighted but there would be no way to measure if people had viewed them. Many people walk out the room during ads to take a toilet break or they mute the volume and talk. But it is hard to know these details and inevitably the broadcaster is going to charge you regardless of who watches.

Another major improvement in advertising in the digital space means that through intelligent advertising serving, brands can target the audience that they want to talk to. Traditionally a brand would try to match its product to a publication based on its perceived audience. Let’s use tampons as an example: ads for these products would typically have been placed in women’s magazines – it is a logical fit. But readers of women’s magazines include post-menopausal women, young girls and even a handful of males – people for whom the product was not an option. Digital profiles users and serves relevant adverts to an appropriate audience. In this example a tampon company would buy audience rather than platform and they could reach females between the ages of 15 and 45 on any website that visit. It means that you hit the right audience constantly and that you hit them anywhere, not just if they happen to visit one specific platform.