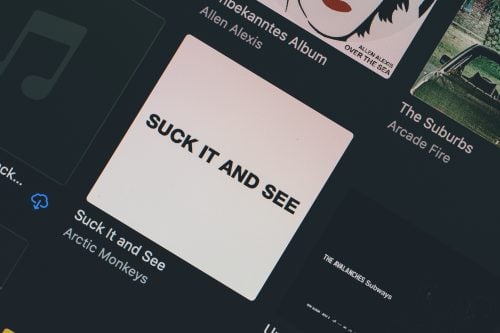 iTunes is a media player and media library owned and developed by Apple. As we all know, Apple is a vast and famous American multinational technology company. It’s not expected that you haven’t heard about Apple as it is one of the biggest firms along with Google, Facebook, Microsoft, Amazon, etc. Apple does have not only electronic devices but also computer software and, most importantly, online services. Having an iPhone was a standard a few years back, but now it is normal to have an iPhone. the iPhone differs from all other mobile phone companies and their software. Everyone wants to have it, but everyone cannot afford it.

Since iTunes is a part of Apple, many people like to have it on their personal computers, laptops, etc. Chromebooks are new and have made their mark in the world. iTunes is not available on Windows or any other appliance except Apple, but there are ways you can get that. A Chromebook user may also use iTunes, and he might need both at the same time as many people, including students and office workers, to use Chromebooks and iPhones. So it is easy for them if they have iTunes on their Chromebooks. There are various ways to download iTunes for Chromebooks. Many software stores may make it easy for you, but they are paid sites.

Steps to get iTunes on Chromebook

Wine app is required to get iTunes on your Chromebook as it is famous for running Windows apps based on Linux systems. To install the Windows version of iTunes on Chromebook, Linux is needed.

The following are the steps that will help you to install iTunes on Chromebook.

After the iTunes is downloaded on your Chromebook and the shortcut is also created in the Linux section, but still, it may not appear when you open it. To fix this problem, you need to access Native file explorer and hidden flies in the Linux section. In the hidden files, you will find iTunes. Right-click on the iTunes and edit it by moving it to the app drawer by text app. save the file and close the text app. You can now open your iTunes easily with no obstacle from your app drawer.

Change the username to yours every time you see the previous one.

Does iTunes work fine on Chromebook?

All the installation process is done, but the question that remains is, “does it even work fine on Chromebook?” So the answer is. Yes, it does work but usually depends on the model of the Chromebook. The latest Chromebook allows its user to run many apps that did not run fine on the previous versions. As we all know, Apple devices do not connect with any other device; similarly, apple applications do not work correctly on other devices. It is because apple applications do not support any other device rather than itself.