Driving without the engine thermostat: what can go wrong?

Your temperature gauge tips into the red zone. Clearly, it’s an overheating issue. You take your car to the mechanic, and it turns out the thermostat is stuck closed and is no longer functional. Due to the unavailability of the new thermostat, your local mechanic persuades you into driving without the thermostat. “It’s okay. This is just an ‘unnecessary’ component that you can do without.” You nod to what he says. 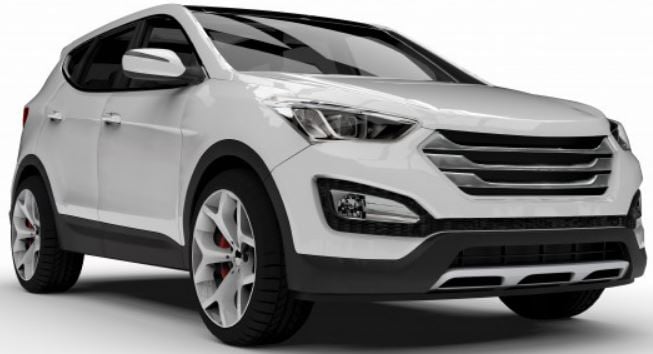 And the problem starts right when you drive off his garage.

Driving without a thermostat can have serious consequences. And I’m going to explain these, one by one.

What does that mean? And how does that even a problem? The thermostat has just one and only one job to do — to keep the coolant hot enough so that the engine operates at its optimum temperature. If the engine gets hotter than the optimum temperature, you know it won’t be able to sustain the heat for more than 10 minutes and will eventually die.

However, when your engine runs below the optimum temperature, your engine will die slowly yet certainly — it’s a death by a thousand cuts.

During a cold start, in order to make your engine reach the optimum temperature, it is supplied with extra gas. That’s how ECUs are mapped.

But due to the thermostat void, the ECU receives the signal from sensors indicating that the engine is running cold, and therefore it keeps supplying extra fuel. This extra fuel does not burn completely. As a result, the residue washes down the cylinder bore and compromises the lubrication property of the engine oil. This leads to increased friction between the piston and the cylinder wall, causing progressive damage to the engine.

When your engine is continuously running rich, the fuel efficiency takes the worst hit. You will notice a significant drop in the miles per gallon numbers. In the long run, driving without a thermostat can cost you hundreds of dollars extra in gas expenses.

However, there are certain Environmental Factors tied to this problem.

If you drive in hotter regions, removing the thermostat may or may not have an adverse effect on the engine’s performance, but in the colder region, it surely does. Driving without the thermostat under freezing conditions will keep your engine from reaching its optimum temperature. As a result, the fuel supply will remain high at all times and the engine’s internal components will wear out faster due to unfavorable operating temperatures.

Also, if the engine isn’t warming up as it should, there won’t be sufficient heat to keep the cabin warm during colder months.

A thermostat regulates the flow of the coolant inside the cooling system. Removing the thermostat is like opening the floodgates and letting the coolant circulate in full swing. Due to uncontrolled pressure levels, the hot coolant is likely to damage the hose pipe or head gasket. Also, during longer runs in summers, the fast-flowing coolant doesn’t sit in the radiator core long enough to be cooled off efficiently, which may lead to overheating issues. While this is a rare occurrence, you never know. There might be a problem elsewhere and running without the thermostat might as well make it worse.

If your thermostat is not working properly, and you must remove it, make sure you don’t keep on driving without it for more than a week. While buying your car parts online has become much more convenient and cost-effective than ever, you can order a thermostat for your car online if it isn’t available at your local store.