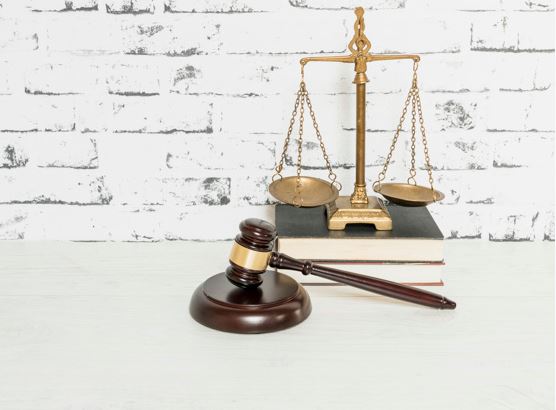 If you thought the housing market was hot, you should see the criminal defense market in some states. People driving under the influence of drugs or alcohol have always been a problem, but in recent years, DWI/DUI incidents have drastically increased.

It’s unfortunate that these accidents are happening, but as long as alcohol and drugs exist, they seem unavoidable. For the drivers causing these accidents, it’s a rocky road. Thankfully, there are criminal defense attorneys who will represent drunk drivers.

One death is too many, but some states have outrageously high death rates for drunk driving accidents.

Although Texas fatalities have slightly declined in the last year, the national numbers are still incredibly high. In the United States alone, more than 10,000 people are killed each year in drunk driving crashes. That’s 10,000 fatalities that could have been prevented.

In most U.S. states and in Canada, a person is considered to be impaired if they have a blood alcohol content (BAC) of 0.08% or higher. However, the laws differ regarding how people are prosecuted for drunk driving.

Not all impaired drivers get caught

The two most common substances involved in impaired driving crashes are alcohol and cannabis. This makes sense considering these two substances are extremely common, and mostly harmless in moderation. However, they’re not harmless when an intoxicated person gets behind the wheel of a car.

How do cannabis and alcohol impair a person’s ability to drive?

Alcohol is a depressant that makes people tired and drowsy. It also disrupts depth perception, equilibrium (balance), alertness, vision, and motor skills. You can’t drive a car in this condition.

In addition to the ability to drive on the road normally, drivers need the ability to perceive and respond to threats in real-time. Drivers need to be alert and in full control of the vehicle in order to brake unexpectedly or avoid obstacles. Alcohol completely slows down a driver’s ability to drive even at a basic level. That’s why drunk drivers swerve into the other lane, crash into trees, and sometimes drive on the wrong side of the road.

Cannabis has a similar, yet slightly different effect when impairing the ability to drive. Depending on the strain, cannabis can cause visual hallucinations. However, in the right amount, all strains of cannabis can impair depth perception, reduce concentration, decrease muscle strength, and slow reaction time. All of these effects are desirable when someone is using medical marijuana for pain relief, but it’s absolutely dangerous while driving.

Unfortunately, drunk driving isn’t going to disappear overnight. From 2020 to 2021, DUI arrests rose from 17 to 66 in Santa Barbara County. The same thing is happening in Monogah, West Virginia, and it doesn’t stop there.

Until people choose not to drive while impaired by alcohol, cannabis, or prescription drugs, there will be no shortage of work for criminal defense attorneys. It’s a double-edged sword. The market is hot, but in a perfect world, there would be no drunk drivers on the road.

You may be interested in: Why You Need To Hire A Criminal Defense Attorney