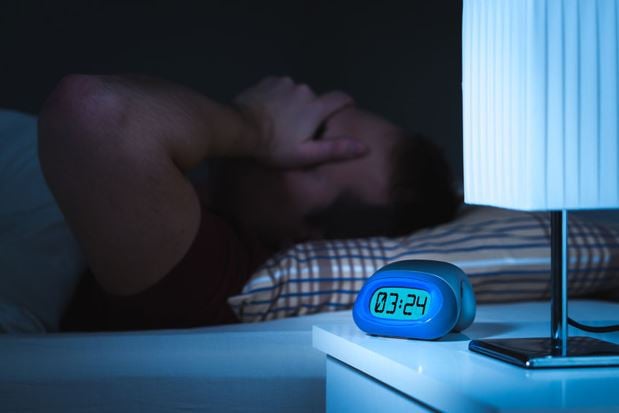 The lack of deep, restful, and adequate sleep is such a problem in the United States that the Centers for Disease Control (CDC) has declared it an official public health problem. According to the CDC, at least one-third of Americans don’t get enough sleep or a high enough quality of sleep.

Left unchecked, poor sleep health can reduce immunity to illness, reduce productivity, make healing from illness more challenging, and increase the severity of mental health issues. On average, people who fail to consistently get quality sleep have a higher mortality rate than those who do.

When it comes to lost productivity, medical costs, and all other costs associated with the consistent lack of deep and restful sleep, the United States leads the world with $411 billion dollars in economic losses. That is over two percent of the country’s gross domestic product (GDP) each year. Japan is next at $138 billion in annual losses followed by Germany at $60 billion, the United Kingdom at $50 billion, and Canada at $21.4 billion. Some of the leading causes of sleep deprivation in the United States include:

The United States also leads the list for the shortest average nightly sleep time. Approximately 18 percent of Americans get six or fewer hours of sleep every night while 27 percent sleep between six and seven hours nightly. The only country with a higher percentage is Japan where up to 40 percent of the population sleeps less than six hours per night. Although Japan displayed lower economic consequences, the GDP was closer to three percent compared to the 2.2 percent of the United States.

How to Improve Quantity and Quality of Sleep Around the World

Changing sleep position is one of the simplest things people can do to improve their rest quality and avoid the symptoms associated with sleep apnea. When lying on the back, for example, people stop breathing more than two times as often as they do when lying on their side. People can also reduce the risks of developing sleep apnea that are within their control. Two common examples include losing weight and cutting back or eliminating the consumption of alcohol.

Another thing people can do to improve their sleep quality is stick to consistent times for going to bed and waking up. Although it’s often tempting to sleep a few hours later on weekend mornings, doing so can throw off the sleep schedule for the next several days.

Stopping caffeine use several hours before bed, sleeping in a darkened room, wearing soft earplugs, and avoiding blue screens in the evening hours all help to prepare the body better for the transition from wakefulness to deep and restorative sleep.

Those who want better insight into their own sleep issues might consider purchasing a sleep tracker or scheduling an appointment with a sleep disorders specialist.

Video – What is Economic Cost?

Economic Cost is all about the losses and gains of one course of action compared to another. It is the implicit cost (opportunity cost) plus the explicit cost (accounting cost).

Interesting related article: Why Social Media is Preventing You from Deep Sleep