While some health experts may be optimistic about certain treatments for COVID-19, economists are concerned about the potential for long-term damage caused by lock-downs imposed by authorities during the worst days of the pandemic. Some individuals have warned of a coming financial crisis spurred on by the sharp increase of non-performing loans and what they might do to the financial services sector. 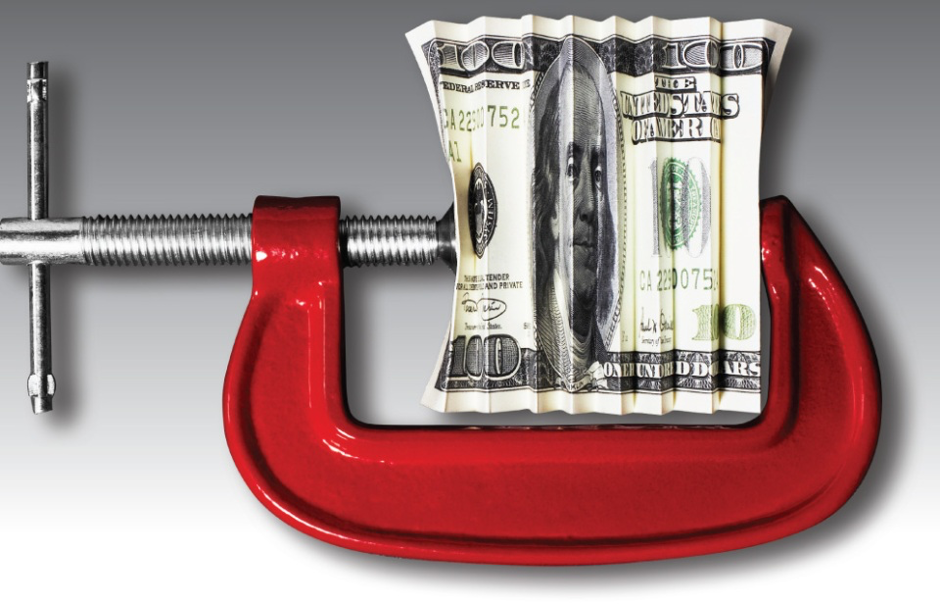 Unlike other major global financial situations, NPLs impact banks around the world equally. That means any credit issues related to the fallout of these loans would be felt by people irrespective of the region they live in or their income status.

The good news is that some banking experts are suggesting that individuals and small business owners who need to take out loans might still be able to get the money they need irrespective of the overall direction of the market.

Borrowing Money in a Repressed Market

Even the largest financial institutions tend to become more cautious about lending money whenever there’s talk of a repressed market and the inability to raise sufficient amounts of capital. That’s true even when countries aren’t attempting to fend off a global health crisis. Back in 2008-2009, the large numbers of homeowners who walked away from underwater mortgages nearly froze the industry in both North America and several major international markets.

If you’re a small business owner, then there’s a good possibility that you need some money to make needed purchases or upgrade your existing equipment. You might even be asking questions like “can I get a title loan while still making payments” or “do I need to pay off a motor vehicle loan before I can qualify for a new title?”

Even in the best of times, lenders would normally require people to be paid off before they could apply for a new line of credit based on the same capital goods. The current situation will more than likely force them to further tighten up their purse strings. However, there are some special programs they could take advantage of to get around these restrictions.

Some title loan companies will extend a line of credit provided that someone needs a vehicle for their business and nobody has a lien on their existing car title. It normally only takes a few hours to approve an application when working with one of these firms. While the current financial crisis is expected to hurt the bottom lines of many of these companies, their programs should remain open to new consumers for the time being.

Other individuals may find that they owe only four or five more payments before they’re able to own a building or motor vehicle outright. If that’s the case, then they might have enough equity to get approved for a new loan without verifying their income levels.

No matter what tricks small business owners and individual consumers use to increase their equity, it’s clear that the direction of the market is not in their favor.

Addressing the Possibility of a Major Credit Crunch

Should the current health crisis be resolved completely in the next few months, the amount of damage to global economies could at least be contained to some extent. However, it’s likely that the balance sheets of major financial institutions will continue to suffer for some time.

Public authorities have created grace periods that have helped to some degree, but a number of these are set to expire. Those related to student loan debt have already run their course in some jurisdictions. While they can’t last forever, it does look like some loan grace periods have been reinstated for the foreseeable future.

There’s no way that these policies are truly sustainable, however, so consumers shouldn’t trust that they’ll remain on the books. They need to start looking for new alternatives.

Paths to Debt Resolution in Any Economy

While economists might debate the virtues of one solution over the other, they need to act quickly. Some individuals who’ve recovered from COVID-19 infections have been served bills of over $1 million in US funds. Few debt forgiveness programs could ever address these kinds of issues.

Economic experts are recommending private-public partnerships that bring together the resources of both major international authorities as well as major financial institutions. Specialists from the IMF are urging that dramatic action be taken quickly.

Nevertheless, it might be best to manage these problems on a case-by-case basis to avoid changing things too drastically over the long-term. Small business managers and individual homeowners who take their own actions to reduce their costs and get their finances in order ahead of any of these measures will be in the best position to weather the storm.