The direct effect of the CEO’s reputation on a company 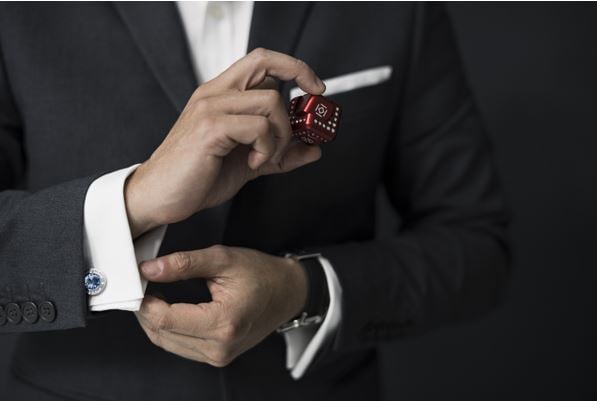 The toxic effect of a bad Chief Executive Officer (CEO) can even stain the business reputation of the brightest organization. The CEO’s behavior and personality are possibly more impactful than ever on corporate reputation.

A company’s image becomes an extension of whoever is at the top of the business. Whatever the reality in the boardroom, the CEO is the face of the brand.

How a CEO’s reputation can shape the company

CEOs are generally supposed to shape how people view their firms, but the question of how these leaders influence corporate reputation has received little theoretical or empirical attention.

In other words, the effects of CEOs on corporate reputation will depend on his prominence and perception of his quality as a leader.

This seems logical, considering the Chief Executive Officer as the “face of the company”.

The effect of the CEO’s reputation on the media

Media coverage of CEOs, industry awards, and public opinion affect the reputation of their companies. In general, the CEO’s exposure to the media is a relevant factor because it can increase their importance within the company and society.

The results indicate that CEOs of high repute enhance the reputation of their companies, sometimes substantially, while the ones who receive negative press coverage damage the business reputation.

Therefore, the media help create the status of the CEO as a great leader or savior of the company when they attribute success to him or her, but can also destroy their reputation, making them responsible for corporate failures.

Why CEO reputation management is important

The days when CEOs could keep a low profile are gone

In today’s social media-driven environment, Business Leaders must earn the trust not only of their investors and employees, but also of their customers.

Research around the world shows that the public considers CEOs to have a “bad” business reputation. It is more important than ever that CEOs embrace their public persona and build a strong online reputation.

While some CEOs may be reluctant to spend precious time controlling their online narrative, successful CEOs see value in it; in fact, more and more CEOs have an established social presence.

Executive Leaders are the new brand ambassadors they created, or work for. That’s why doing so is a smart business decision. For better or worse, the CEO is now the face of the company.

Investment is at risk

In addition, investors are increasingly examining the online reputation of companies and their Leaders when making investment decisions. A CEO now needs to carefully build his or her online reputation to gain the trust of customers.

You risk losing current clients and gaining future ones

CEOs who support a controversial cause or say something overtly offensive risk losing current clients as well as future ones because news of the scandal will be online forever.

Smart CEOs have learned from the mistakes other CEOs have made in the past. As such, they are incorporating proactive CEO reputation management strategies into their business functions.

Interesting related article: “What is a Chief Executive Officer?“