Elder Abuse: How to prevent it around you?

Elder abuse is the direct form of abuse done to seniors either physically, psychologically or financially and is counted as a crime. Most of the elders don’t even know if they are being abused or not. They are at that stage of their lives where trusting every other person who is taking care of them feels right, and that is when they start getting abused. Because of the fear of loneliness and who will tend to their needs, they keep quiet and absorb everything that is done to them if they become vocal. 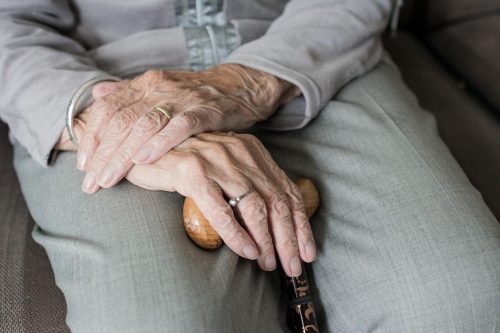 The Boca Raton Elder Abuse Attorney has played a vital role in challenging this sad state of affairs and has prevented elder abuse while providing justice to those who deserved it, and that too, without any strings attached.

Elder abuse can happen to anyone over the age of 60 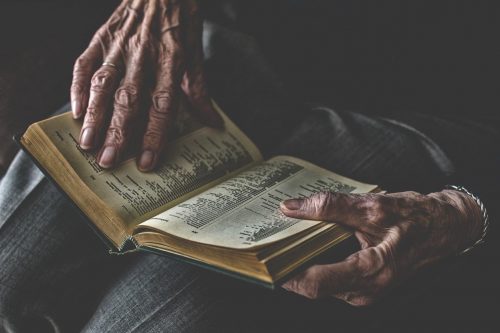 A few years ago, Harper Lee’s follow-up to “To Kill a Mockingbird” came out. It was written more than 50 years ago, but because it was put away for so long, no one found it until now. “Go Set a Watchman” was the much-awaited sequel that made her fans worldwide happy when it came out.

People who knew her quickly started to worry about her mental health. Ms. Lee had never thought about writing a follow-up to her best-selling book. People questioned both her cognitive abilities and her mental health. They wondered if she had been abused when she was a child.

After the state of Alabama got reports of elder abuse, a thorough investigation was started. It became a big story after the New York Times wrote about it.

Harper Lee is well-known, but there aren’t many other public health issues with a similar “poster child.” Still, not enough people in the US know about elder abuse. Elder abuse has happened to one in ten adults over 60, which is shocking. Remember that many incidents don’t get reported, so the real number is probably higher, which shows where we are going as a society?

What Is Being Done to Stop Abuse of the Elderly?

The American Psychological Association is a strong voice for people who worry about elder Abuse (APA). Their Office on Aging has a huge amount of information on aging, including a lot of research on elder abuse. Another choice to think about is the National Committee for the Prevention of Elder Abuse. Professionals and researchers who need to know about what’s going on can join our group.

Here’s what you can do to ensure that your elderly relative doesn’t become a victim of abuse.

The American Psychological Association says there are four different ways to stop elder abuse. You can keep this from happening to your elderly loved one in four more ways, so we’d like to add one more.

Educating people is the first step in stopping elder abuse. Since not everyone can understand the signals, it’s important to know what they mean. “Elder abuse” is a broad term for many evil things done to older people.

2: Rehabilitation at a hospital

Caregiving for an elderly loved one can sometimes be too much for a caregiver to handle. However, everyone needs a break once in a while. Respite care is available to help ease the stress of taking care of an elderly loved one. This is very important for people with Alzheimer’s or other disabilities.

3: Having access to other people and getting help from them

If the elderly have access to other people, the chances are that caregivers and the elderly are less likely to get so stressed out that the elderly need medical help. It’s important to share the load, but it’s also good to have someone to talk to. Abuse of an older person is more likely to be found if more friends and family are involved as they will quickly notice if something is happening.

Many things in life call for the help of a counselor. Taking care of an older family member may be one of those things that many people find hard. Individual or family therapy, which can be very helpful in situations like these, could help the caregiver or the older person.

When caring for someone with concerns about their mental health or drug use, it may be important to talk about them.

Lastly, another way to stop elder abuse is to teach the public about it with the help of the media. We will all be better off if more people know about this national problem. People have found that social media is an effective way to spread the news about these kinds of events. Send this article to your friends and people you work with to help get the word out. 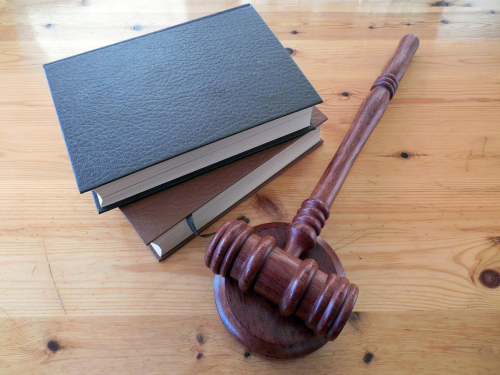 Elder abuse is a crime punishable by law, and if you think that someone in your area is a victim of elder abuse, you should immediately report it before it’s too late. Every upstanding citizen must respect their elders. If you need any legal help in case of elder abuse, immediately contact the Boca Raton Elder Abuse Attorney and let them handle the situation. For a free consultation, you can call 561-655-1990.