A New Mexico health system has agreed to pay $150,000 to settle a lawsuit alleging racial discrimination and retaliation against an African American emergency medical technician or EMT. According to a report, the lawsuit was brought by the U.S. Equal Employment Opportunity Commission (EEOC) against Presbyterian Healthcare Services alleging that the EMT who was working at a local emergency services unit was subject to racial harassment by a white colleague. 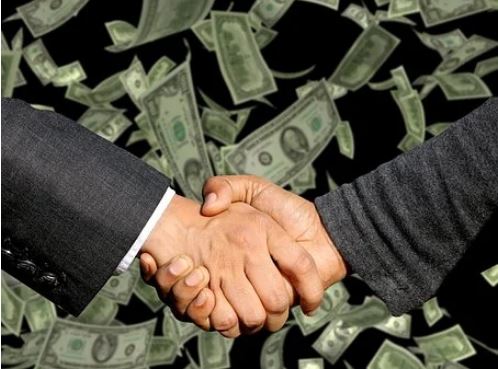 What the Settlement Means

The complaint also stated that the employee was retaliated against for reporting the harassment. These are violations of Title VII of the 1964 Civil Rights Act. In addition to paying $150,000 to the employee, the health system agreed to issue her a letter of apology and enter into a two-year consent decree that prohibits such discrimination and retaliation against employees in the future.

It also requires the company to review and revise its policies and procedures pertaining to discrimination reporting and investigation. The decree also requires the health system to train all of its employees on Title VII race and retaliation laws.

What is Racial Discrimination in the Workplace?

Racial discrimination in workplaces remains a very real problem despite the federal and state laws that have been passed to prevent this type of discrimination and the progress that has been made in the last few decades. Racial discrimination laws are in place to protect employees from discrimination because of their race, color, ethnicity, or nationality. But, these laws don’t and often cannot prevent such discriminatory behavior from taking place all the time.

Racial discrimination at work is any behavior or pattern of behavior that involves treating an individual or group of individuals differently because of their race or their spouse or partner’s race. Examples of racial discrimination include racist jokes, threats that are made based on race, stereotyping, denials of promotions based on race, and so on.

It can also include failing to pay proper wages due to discriminatory pay structures. For example, if a company refuses to hire drivers based on their race because of a stereotype that people of certain races or ethnicities are bad drivers, that amounts to racial discrimination.

How Can You Prove Racial Discrimination?

When it comes to proving racial discrimination, the burden of proof is on the employee. In order to prove your case, you must be able to show that you were treated poorly or discriminated against because of your race. You may be able to prove with direct evidence showing discrimination. Such evidence may include emails, company memos, or witnesses or have heard or sees such discriminatory behavior.

How an Employment Lawyer Can Help

Proving a racial discrimination case may be challenging. This is why plaintiffs in such cases require skilled representation from an experienced Los Angeles racial discrimination lawyer who can help them gather and compile the necessary evidence and sort out the type of information that is most relevant to their case.

If you have been racially discriminated against, harassed, or retaliated against, you should seek help from professionals like the employment lawyers at Kingsley & Kingsley Employment Lawyers that can help you better understand your legal rights and options.

Interesting Related Article: “Can You Get an Advance on Your Settlement?“