Things You Need To Know About Equifax Data Breach Settlement

Equifax is known as one of the largest consumer credit reporting agencies in the world. It analyzes and deals with information from over 800 million consumers. In March 2017, Equifax was dealt with a heavy blow as it was breached by intruders and over 148 million Americans’ sensitive information was vulnerable. This breach was one of the biggest breaches in history and the agency agreed to pay $500 million in settlements.

The aftermath of the huge scandal had a lot of people pointing fingers at top executives and the lax security measures. The geopolitical situation led to numerous investigations done on a very wide scale and led to the highlight of the security holes that sank the ship. Here are a few important things you need to know about the Equifax data breach settlement. 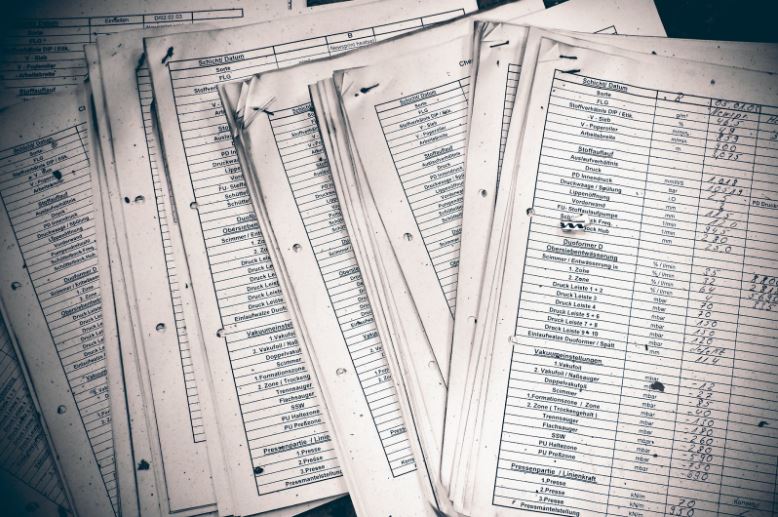 Right after the breach, Equifax hosted a website that supposedly helped people find out whether their data was involved in the breach or not. But this website has met a lot of criticism from low security to erroneous information.

Fortunately, the Federal Trade Commission (FTC) has hosted a website that can tell you whether you were amongst the ranks of the unlucky 40% of Americans who had their data breached or not.

Those who are below the legal age when the breach happened can claim even more years of free monitoring. You can choose to be reimbursed with cash if you’d prefer, the exact amount is individual and can be determined depending on the claims filed.

Compensation for Time and Effort

The settlement terms quoted the compensation for every hour spent trying to protect or recover from identity theft to be at $25 per hour up to 20 hours in total. Any money spent to further protect your identity and data from being manipulated like the freezing and unfreezing of credit reports. Unauthorized charges to any owned account were also compensated.

A maximum of 25% compensation for the costs of any Equifax credit report monitoring and identity protection packages paid for between September 7th, 2016 and 2017. Equifax will also handle the costs of identity restoration services for up to 7 years.

The benefits of the Equifax data breach can be taken advantage of by filing a claim directly. Once the court approves the settlement, you’ll get an email notification about your claim. Remember not to trust any unsolicited calls or emails by untrusted parties regarding the compensation.