3 Estonian Startups That Are Known Globally

For a while now, Estonia made a name as an entrepreneurial hub where startups are welcome and supported by the government.  The country’s target is to have at least 20 internationally renowned brands by 2023. But before they get there, they’ve already known for some notable startups that have taken the international market by storm. 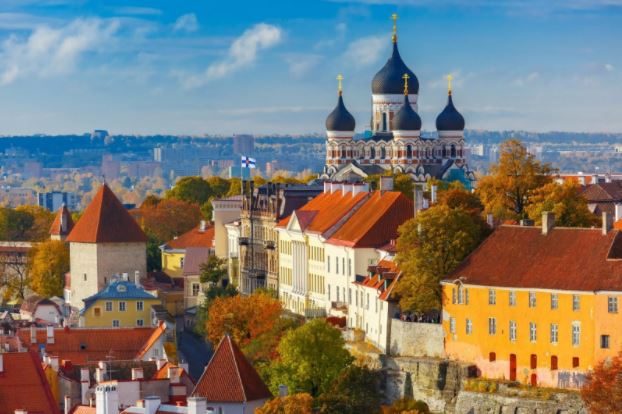 If you scan through the startups in Estonia, you will find a number that have made it to international brands. Among them is Skype, an Estonian startup that eventually sold at $2.6 billion to eBay in 2005. The sale became a catalyst for creating more startups, with many of the Skype founders re-investing in other ventures. These new ventures have contributed either directly or indirectly to over 1,000 startups in Estonia today.

Estonian Startups That Have an International Presence

Look at these three Estonian Startups that have made it international and have the potential of becoming the next Skype.

The world has gone digital, and the recent disruption by the Covid -19 pandemic drove business dealings and functions more digital. Digital identities are even more critical in this age. Estonia is a known leader in digital identities. It, therefore, comes as no surprise that one of its startups is key in solving the online ID verification issues. Veriff was founded in 2015 and created software that scrutinizes verification documents through the webcam. It can spot forgeries or verify that images match.

This is a ride/taxi-hailing startup, an Estonian Company born out of frustration by its founder, 19-year-old Markus Villig, in 2013. Although the market is currently a bit flooded, the Bolt still boasts over 30 million users, mainly across Africa and Europe. It has also expanded to logistics and food delivery services.

Bolt aims to undercut prices, making it more streamlined than its competitors by taking only 15% commission on fares. Its rivals take more than that.

The list of Estonian startups is long and diverse. Wise is another startup from Estonia that made it into an international company. It makes it easy to send and receive money across the globe in real-time. It also has among the lowest international transfer fees because it’s designed on a peer-to-peer system. Notably, one of its founders was the first employee at Skype. The startup idea was born from the Wises’ founders incurring huge transfer fees to send money to London from Tallinn.

It was created in 2011, and the company has a presence in four continents with more than 600 employees. It has gotten a valuation of over $5 billion as of 2020 since it started operation. The company formally added another service called ‘borderless account’ to cater to freelancers and businesses.

Estonian Startups With a Global Presence

Estonia has other globally recognized startups such as Jobbatical that connects job seekers to employers, Planet OS that delivers weather and climate data, and Wire from Skype creators that offers free video calls, photo sharing, and group chats of up to 128 participants.

Interesting related article: “What is an Entrepreneur?“