Ethereum Classic (ETC) – features of the coin, storage and mining 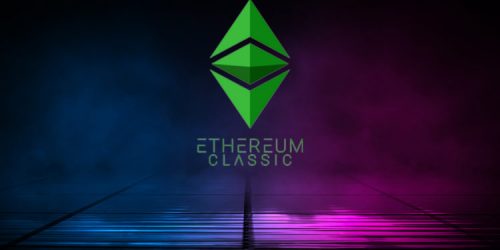 Ethereum Classic, ETC for short, is presented as a decentralized blockchain platform with the current cryptocurrency ETH – the classic “ether.” The system uses smart contracts and was created as a result of a hacker attack. What are the features of this cryptocurrency and does it have prospects?

What is Ethereum Classic cryptocurrency?

Ethereum Classic is a secure decentralized platform, through which you can create and maintain the execution of dApps (decentralized applications). This was the fundamental principle of the original Ethereum. The size of the new platform compared to Ethereum is not as large, and this fact can be decisive when developers choose a platform for running applications.

Support from the miners’ communities is quite strong, and it is thanks to them that the cryptocurrency price can be maintained and it can remain decentralized. Given the market capitalization, Ethereum Classic is among the top 50 cryptocurrencies.

Who created ETC and when?

Previously, there existed only one Ethereum network, and numerous investors were actively investing in it financially. The story of Ethereum Classic begins with a hacker attack that resulted in a third of the financial assets being stolen. Since withdrawals are possible after the 28-day deadline, the developers of Ethereum had time to solve the problem and return the funds.

To realize this, it was decided to change the blockchain, but this move was perceived negatively by a great number of community members, as they were convinced of the need to leave the blockchain secure and therefore not to change it. The division of opinions resulted in the formation of two blockchains from the original platform – Ethereum Classic and Ethereum, as the opponents of the mentioned decision continued to use the old blockchain for mining. After the fork, there was a doubling of investor funds. The technical hardfork of Ethereum Classic occurred on October 25, 2016.

Among the developers of Ethereum Classic there are two teams – Grothendieck and ETCdevteam, whose activities are also aimed at creating projects based on the platform in question. The new cryptocurrency in a very short period of time entered the top ten ranking of cryptocurrencies, the account of the system in Twitter is actively updated, the presence of an active community Reddit is also pleasing. All these factors together with the high activity on Github indicate that the project is really actively improving and developing.

Understanding the features of the new cryptocurrency is only possible when comparing it to the original Ethereum.

Analyzing the history of the formation of Ethereum Classic and the main features of this cryptocurrency, it is worth highlighting its main advantages:

There is no backward compatibility of the new cryptocurrency with the Ethereum hard fork, and that is the main problem of ETC. The new blockchain is preferred by many community players, hence, the updates released for Ethereum are no longer available to them. Other so-called disadvantages of the blockchain, however, can be easily challenged.

It is possible to store the Ethereum Classic directly on the exchange, but using an appropriate cryptocurrency wallet is a smarter and safer choice. Among the available options are the following:

How to mine Ethereum Classic 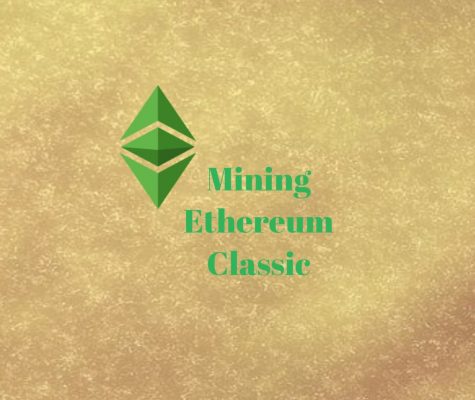 Interest among miners in Ethereum Classic was caused by a simpler mining process compared to Ether or Bitcoin. Moreover, according to the developers, Ethereum will switch to a PoS algorithm in the foreseeable future, which will make it impossible to earn money by mining it.

You can get by with a home power outlet and an inexpensive mining farm without spending a lot of money on premises and equipment to mine ETCs. To calculate the profitability of your business in advance, use the What To Mine website.

You will need 5 basic things:

What are pools? These are communities of miners, presented in the form of special servers. The whole community works on closing blocks, and if successful, the reward is distributed among its members. Compared to solo-mining, this method is less profitable, but much more reliable. Therefore, for small miners, pools are practically the only real money-making option. Among the recommended pools for mining:

Without knowing the key technical aspects, you should not start mining the cryptocurrency.

The value of the Ethereum Classic is now at $41. There is every reason to believe that ETC is expected to grow in the future. The last sharp jump was observed in March 2022 – from $25 to $49.

To summarize, it is worth comparing Ethereum and Ethereum Classic in the end. Ether is the largest cryptocurrency, which enjoys great confidence of all crypto market players, despite the hacker attack that occurred in the past.

The situation with Ethereum Classic is different – many people after the hardfork predicted the final extinction of this coin. But now it’s obvious that in any case it won’t disappear from the market and there is a clear growth potential. ETC has its advantages: a loyal community united around the principle of “Code is Law” and greater democracy. It is possible that in the future the development paths of both coins, which grew from the same root, will diverge more and more.