Everything you need to know about EGR Coolers

EGR coolers are devices used to bring down the combustion temperatures of flue gases, otherwise known as exhaust gases. These gases are recirculated in the EGR system to ensure they do not go into the engine hot. 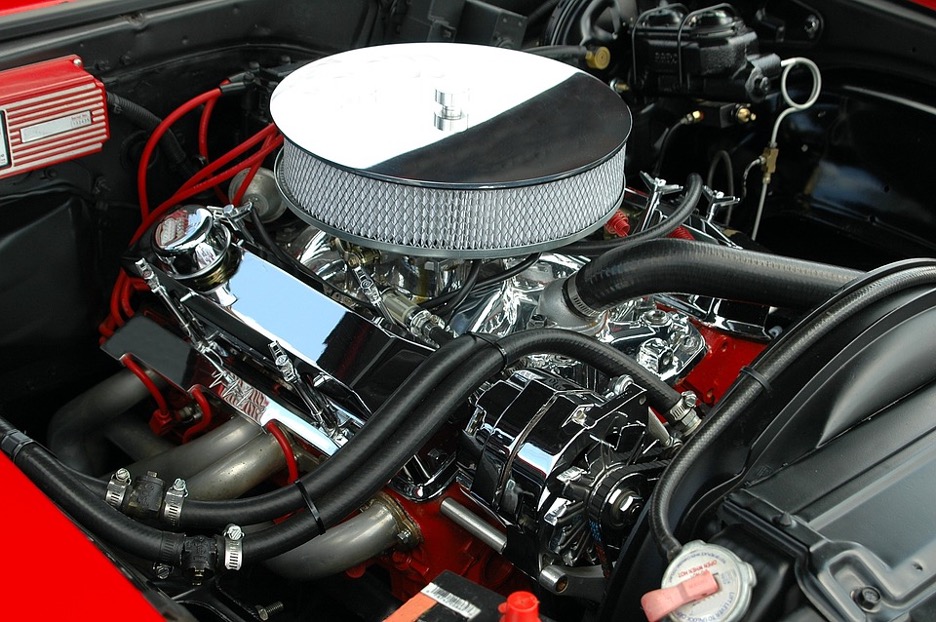 There are different EGR coolers available in the market, for example, Coxons EGR coolers. These EGR coolers serve various industries. Let us delve into the specifics below.

One of the best ways to protect your car’s engine is to invest in an EGR cooler. Since the EGR cooler cools exhaust gases before reintroducing them into the engine, it goes a long way in preventing overheating of the engine, which can be catastrophic.

The cooling effect is particularly beneficial to the longevity of the automotive. The cooled exhaust gases increase gas efficiency. Also, since the engine is cool, it works efficiently and with minimal effort, allowing it to last longer.

The process of extracting ore from the ground produces a lot of heat. Also, heat treatments are used in a variety of ways to ensure a successful mining process.

Hydraulic diggers and other equipment that are used in the excavation process may overheat since they work in extreme temperatures. It is for this reason that EGR coolers are a necessity. They help cool down this equipment, minimizing the probability of them breaking down.

Ever since EGR coolers were introduced into the market, they have played an integral role in the manufacturing scene.

A host of machinery and other manufacturing equipment operate in harsh environments. For instance, radiators and crushers tend to overheat due to their extreme scope of work. To ensure their durability and efficiency, it is essential to invest in EGR coolers that provide a much-needed cooling solution.

Trains are quickly becoming a preferred mode of transport, thanks to their efficiency and cost-effectiveness. Also, it is one of the best ways to decongest the city.

As such, the locomotive industry has introduced high horsepower trains to cater to the rising demand for rail transport. However, locomotive engines tend to heat. If not handled, this surge in temperatures can easily destroy engine parts and shorten their life span.

EGR coolers provide the perfect cooling solution to ensure the train’s engine operates efficiently and at optimum temperatures. By cooling gases produced as a result of the combustion process, the train maintains maximum horsepower, among other things.

Unfortunately, overheating is a common occurrence in the heavy haulage industry. It is not uncommon to see a truck that has broken down at the side of the road because the engine overheated.

Trucks overheat due to a variety of reasons. Airlocks, blocked thermostats, defective cooling fans, and electrolysis are some of the reasons why trucks overheat. However, if you are looking to keep the hefty costs of purchasing a new engine or trying to keep at bay the expenses of replacing various engine components, you need an EGR cooler for your truck. That way you minimize downtime and ensure that the trucks remain on schedule, all of which go a long way in ensuring the longevity of your truck.

Interesting Related Article: “What are White goods – definition and meaning“