Everything to Know About Car Bumpers

Ever since its appearance as a piece of decoration in the 1800s, bumpers have come a long way, due to advancements in safety focus vehicle production. Even though bumper protection has decreased since the 1980s, its effectiveness cannot be denied.

It is no longer considered just a part of the car, protruding in the front or rear.

If you have ever owned a car before you would have a basic idea about what a car bumper is and where they are installed. But there is a lot more than one can see through. 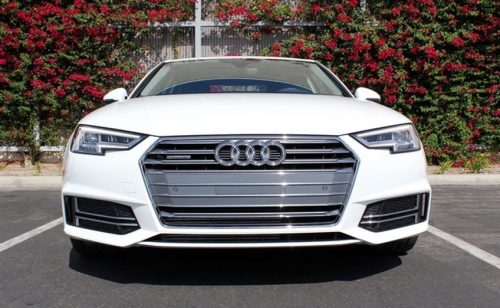 What is a car bumper?

Car bumpers can be considered as a shock-absorbing part of the car’s exterior, attached to both, front and rear ends of a motor vehicle. The front one is placed right below the front grille, being the first thing to hit an object while the rear one is attached to the rear part of the car absorbing a rear impact of the collision. It is not that, a bumper covers only the middle portion of both rear and the front sides, it covers side parts configured to extend from both ends of the bumper central part toward respective wheel housings.

Why is bumper important? 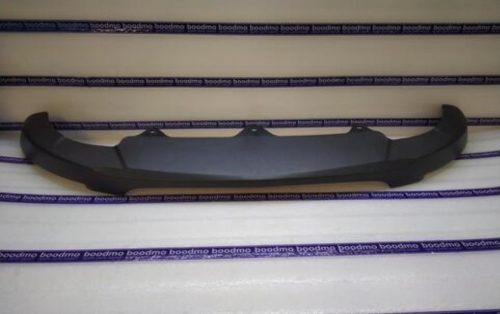 People might think that the sole purpose of the bumper on a car is to prevent injury in a crash or collision. But, the fact is they are not even considered as a safety feature, rather are put on, to reduce or prevent physical damage to the front and rear ends of a motor vehicle during a low-intensity crash. They act as a shield that is generally made of rubber or plastic and sometimes of aluminum or steel as well, to protect the hood, trunk, fuel, grill as well as exhaust and cooling system of a car.

Although US Law has specified a certain height and impact resistance capacity for a bumper, all car bumpers are not the same. There are different kinds of car bumpers by boodmo.com. A few of them are mentioned below: 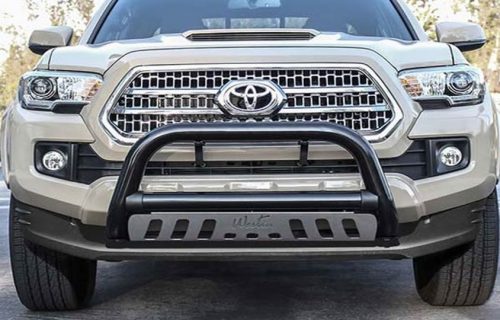 There are many ways a bumper can get dented or damaged. However, not all damaged bumpers need a replacement. Some dent just needs a pull-out, and they are good to go. While, in some cases, the entire bumper needs to be replaced. The question that arises is, how can one understand that the bumper needs a replacement or just a repair?

Below mentioned are certain signs that could help you understand the difference:

Bumpers usually stick out from other parts of the car, which somewhat gives it a clumsy look.

Though protruding bumpers aren’t necessary as per law, it is much safer than others.

Interesting Related Article: “How to Use a Dash Cam to your Advantage in a Car Accident“