Everything You Need to Know About Parking Sensors 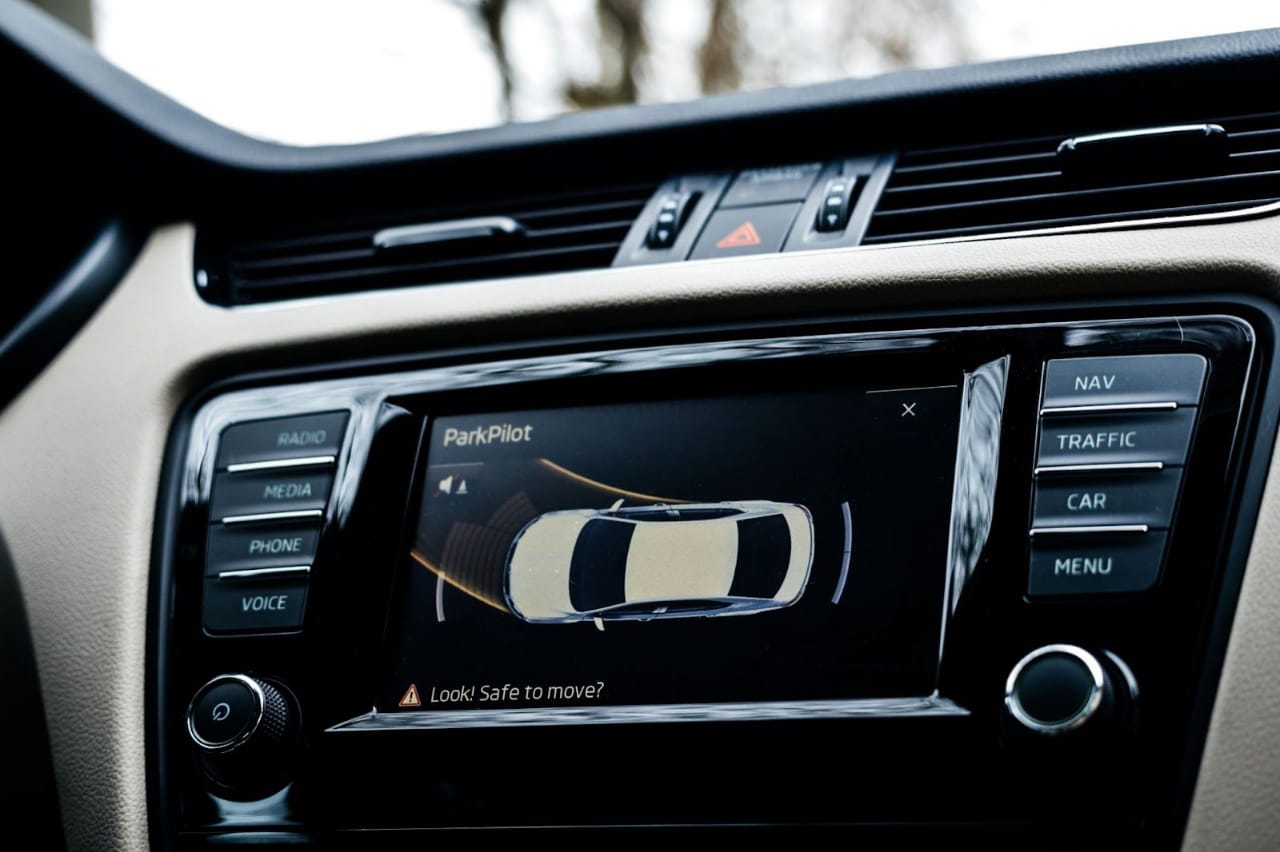 Getting used to the dimensions of your car is not an easy task. Often, evidence that the driver has not yet felt the size of his car is a scratched or repeatedly repaired bumper. Many of these cars are found being sent to an online auto auction. To make the task easier for the motorist, car manufacturers by default add parking sensors to the latest models. Let’s see why this device is needed, how it works, and if it has any drawbacks.

Why Do I Need Parking Sensors?

It’s one thing to scratch the bumper on a pole or garage door. The other is to hook up another car standing in the parking lot. The sensor responds to a critical approach to an obstacle and warns of danger. The driver can be notified by an audible or light signal. Most models show how far left before the collision. This is very useful if something distracts the driver while parking the car or if the obstacle is in the dead zone (blind spot) of the driver.

Many drivers are skeptical of this device, as they believe that parking on mirrors is evidence of the skill of a motorist and a necessary ability that any driver should possess. At the same time, it’s always better to be safe than sorry, so additional equipment won’t be excessive.

How Is the Parking Sensor Arranged?

Sensors that help detect an obstacle even when it’s not visible. There can be eight sensors (installed in the front and back), but most often there are two of them. Usually, the sensors are located in only one part of the car–in the rear bumper. Models with four or six detectors turned out to be more practical, but at the same time more expensive. In such a device, there are fewer blind spots, which more reliably warns of danger.

Signal warning of a possible collision. Depending on the model of the device, this may be a light sign, or a screen showing a safe distance (in more expensive versions, it displays a real-time image from the camera). In most cases, the warning is accompanied by an intermittent sound signal, the frequency of which depends on the distance to an obstacle. In some models of parking sensors, the indication is installed in the windshield so that the driver is not distracted by monitoring the sensor.

Power control unit from the onboard power grid. It processes the pulses coming from the sensors and generates the corresponding message.

As you can see, the arrangement of parking sensors isn’t quite as difficult as it seems. At the same time, the device can make your driving much more comfortable and safer.

The device works on the principle of radar. The sensor emits an ultrasonic signal that is reflected from the surface of an obstacle in the path of movement. When the vehicle enters the danger zone, the signal is more sensitive to sensors. They form electrical impulses that enter the electronic unit.

According to the firmware, the head unit determines which alert to issue on the indicator to warn the driver. The most important thing for the quality of parking sensors is that the objects reflect ultrasonic waves. Most models work when there is an obstacle at a distance of one and a half meters in the path of the car. More expensive modifications capture ultrasound from 8.2 feet.

The signal begins to arrive, but it is minimal. As you approach an obstacle, the sound and light indication (a scale with green, yellow, and red bulbs) intensify. Depending on the model of the device, the minimum distance for a collision can vary from 20 to 4 inches.

To make the driving process more comfortable, automotive engineers have designed a few types of indications when it comes to parking sensors:

LED signal. When the car approaches an obstacle, the light bulb lights up in one of the three colors of the traffic light, reporting the distance to the collision with the appropriate indication.

Several signal bulbs. They are also divided into three categories, as are traffic lights. Their number depends on the model of the device. Many configurations are equipped with two rows of LEDs. Each of them is designed for a specific side of the machine. It can be front/back or left/right sides. Such models not only warn of danger but also allow the driver to determine which part of the body was in the collision zone.

A screen with a real-time image. There are also many such modifications today. The display may show the distance to the collision in numbers or another sign. The most popular among amateurs is the modification with a rear-view camera. When the driver turns on the speed, the video surveillance device turns on (the viewing angle depends on the model of the device). The display shows areas of the proper color, made in the form of road markings, showing the real dimensions of the car.

Hologram on the windshield. In fact, this modification is identical to the previous one, but for the convenience of the driver, all information is displayed as a projection on the windshield. Such models are included in the configurations of luxury and premium cars or can be added as an option.

In addition to visual warnings, many devices have an audible signal. This is a small speaker that makes intermittent sounds. The closer the car is to danger, the more often the sound is repeated. At a minimum distance, if you cannot go further, the noise is continuous.

Methods of Attaching the Sensors

The first parking sensors looked like antennas on the front and rear bumpers. Several Japanese cars were equipped in this way. So far, similar copies can be found on some old vehicles. Since such a design spoils the aesthetics of the car, manufacturers use some modern installation methods.

One of the most modern options is an installation on the top of the bumper. Such sensors have a fixed adhesive layer, which facilitates installation on a car. It’s enough for a car enthusiast to clean the contact surface of the bumper and think about how to route the wires so that they don’t break during the operation of the car. If you don’t clean the surface of the bumper in the place where the sensor is installed, the element will quickly fall off during movement or when washing.

Mortise construction is the most basic of standard parking sensors. Such devices are made in the form of a tablet, which is mounted on the bumper. Due to the more reliable fixation of the sensors, most drivers stop at this modification.

Not so long ago, parking sensors were installed only on certain configurations of expensive cars, such as Audi, BMW, or Mercedes-Benz. Now, when the components of the system have become more affordable, parking devices are regularly installed by various manufacturers, including budget cars.

It’s difficult to imagine a modern vehicle without parking sensors installed. Although some experienced drivers and car lovers may sound skeptical when it comes to such additional devices, they can be perfect for new motorists and automobile owners. The risks of car accidents, scratches, or arguing on the road are reduced. This should be clear, looking at the many salvage cars for sale whose previous owners were not so professional and refused to be safe. So, if you feel that it would be better to have such parking assistance, it’s easy to buy and install this modern device.