Everything You Should Know About Criminal Law 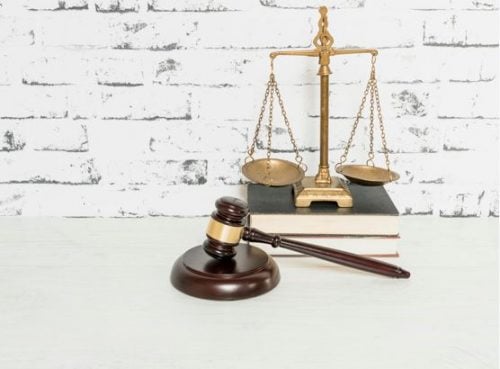 Criminal law is simply an instrument that organized societies utilize to protect personal interests while simultaneously guaranteeing a group’s survival. There are also the norms of behavior imposed by family, schools, and religion; office and industrial rules; civil life regulations enforced by conventional police authorities; and the consequences accessible through tort actions.

What is criminal law?

Criminal law is a set of laws that govern criminal behavior. When a person fails to follow a specific criminal statute, it leads to criminal conduct. When you are accused of a criminal offense, you should hire a San Antonio criminal defense lawyer to have a fair hearing since such professionals are conversant with criminal law.

What types of crimes are there?

Crimes are divided into two main categories based on their magnitude: felonies and misdemeanors. Infractions, a third classification, often involve the criminal justice system but are only punishable by a fine.

A felony usually carries a sentence of more than one year in jail. Felonies comprise offenses that can or do cause substantial physical injury (such as murder or assault with a lethal weapon) and acts that cause severe social harm (such as financial crimes and official public bribery).

Misdemeanors are less heinous crimes, resulting in up to a year in prison. Petty stealing, vandalism, and unsafe driving are some misdemeanors. Misdemeanors can be upgraded to felonies in specific circumstances; for example, several misdemeanor assaults within a specified time frame could be categorized as a felony under the law.

Petty transgressions such as traffic offenses are considered infractions. Infractions aren’t technically crimes since they can only result in penalties and not jail. However, many infractions require some engagement with the criminal justice system (for example, getting pulled over by the cops during a traffic stop), and some criminal laws and processes apply.

There are two sections to any criminal law statute. The first of these components is the men’s rea, or mental condition required while committing an offense. When someone commits murder, for instance, it is vital to establish that the perpetrator intended to conduct the crime. The intent is the men’s rea of the crime of murder.

The following are some of the ways that criminal law benefits the community:

Suppose you are facing criminal accusations in a place like San Antonio. In that case, it is advisable to engage a San Antonio criminal defense lawyer to increase your chances of having a fair hearing and possibly winning the case.