How Do Exchange Rates Affect a Business? 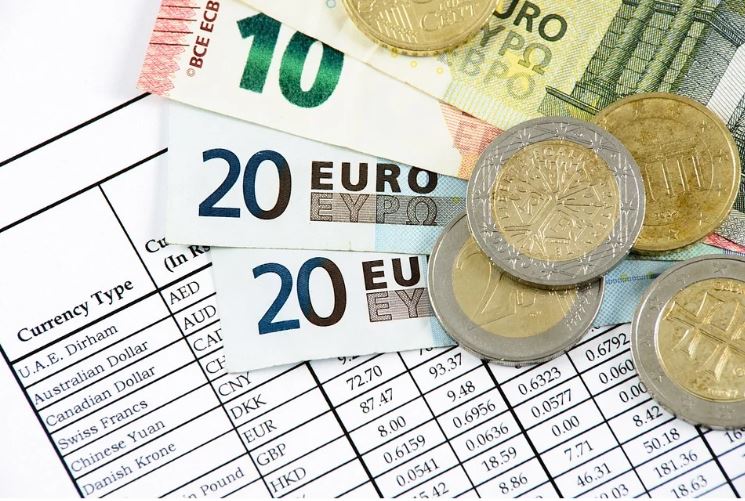 When it comes to the world economy, most individuals don’t realize the impact of the changes taking place in currencies on a global level. After all, they’re only using their local currency in their everyday life, which continues to progress smoothly. The same can’t be said about businesses, especially ones that are involved in international trade.

The impact of exchange rates on businesses even varies depending on the type of business. For instance, if you own an import company in the UK and you check the Pound to Euro exchange rate on ExchangeRates.org.uk to find it higher, that’s good news for you. Your profit margin is going to increase without any extra effort from you. However, the same situation would be bad news for exporting companies, as their exports would become more expensive, which, in the long run, can decrease demand for their products.

The volatility of currency exchange rates can have a wide array of impact on businesses, ranging from mild to severe. The impact is more obvious on businesses that rely on the international trading operation, but it can affect many other businesses too, whether directly or indirectly.

The Impact of Exchange Rate Fluctuations on Businesses

Exchange rates are affected by changes in currencies and their respective values. When there’s an appreciation in your currency, it means that its value becomes higher than the foreign currency you want to exchange it into. Depreciation of a currency means the opposite, resulting in a lesser value compared to the foreign currency. While it might look like appreciation is always favorable to any business, that’s not really the case. It all comes down to the kind of business you own and how currency changes will affect that business.

1. The Effect of Depreciation on Trading Businesses

However, this also means that imports will cost more, which will hurt companies that focus on imports as the main aspect of their business. If the importing company operates for local customers, they’ll have no choice but to increase their prices, which is going to impact the local market negatively. This can also decrease the demand for their products if competing companies provide the same products at lower prices.

2. The Effect of Appreciation on Trading Businesses 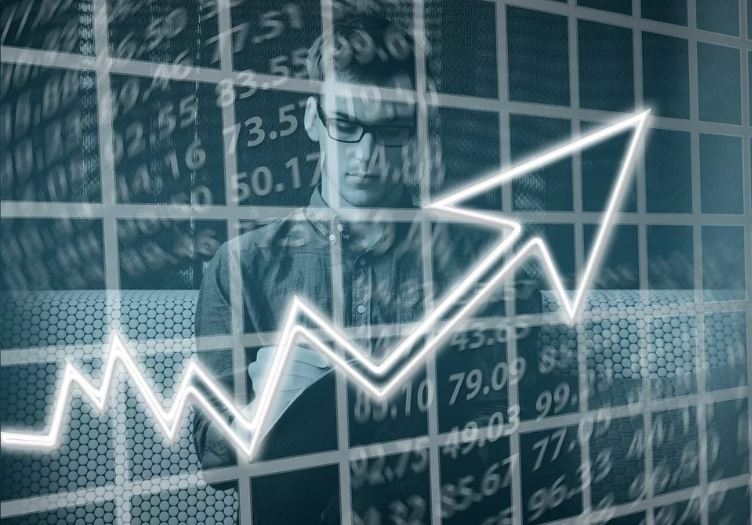 When there’s an appreciation in the currency, the opposite holds true. Export companies will be affected negatively because now their products are at higher rates than their competition. The global market, then shifts toward getting exports from countries of lower currency value, which overall results in lower competition between exporting firms. As for importing firms, they’ll be able to import raw goods at a much better price, which is a win for them.

Sometimes exchange rates affect businesses, even if they don’t directly work in exporting or importing goods. This holds true in the case where the businesses’ operations rely on external factors. For instance, if the country imports fuel and the currency depreciates, this will cause an increase in the cost of transportation — something that will affect the transfer of goods for businesses, even if it’s locally.

Other kinds of businesses can flourish as a result of currency depreciation, which is the case with tourism companies. That’s a result of the country becoming a much more popular tourist destination for foreigners, as they’ll find more value for their local currency in said country.

The currency exchange rate can also affect a business that makes international payments, due to the various foreign currency conversion rates they’re faced with. These fees are generally charged by banks on a premium basis, regardless of whether the company is sending or receiving payments. Such fees can quickly become costly.

Ways to Secure Your Business From Exchange Rates Volatility

Fluctuations in currency exchange rates are mostly unpredictable and can cost your business dearly. However, that shouldn’t scare you away from pursuing your business ventures. On the contrary, it should encourage you to plan in advance and have back-up strategies to act quickly. But just to be on the safe side, here are some ways you can secure your business from the exchange rate volatility:

1. Limit the Number of Currencies Used

The most obvious fix for the problem is to eliminate it. In this case, if you’re able to limit the number of currencies used or eliminate them altogether, you won’t have to worry about any major impact on your business resulting from exchange rate changes. If necessary, try to set your prices in your own local currency.

Fixed contracts are another great way to hedge your trading margins. By setting up the exact price for your imported/exported goods for the duration of a specific period, which can go up to 12 months, you’ll avoid falling into the mercy of exchange rates and their volatility. Many businesses use fixed contracts to mitigate these risks, using forwards or futures contracts as their main form of finalizing deals.

Trading forex can be risky, and it’s certainly not favored by everyone. However, if done correctly, it can prove to be highly effective in limiting your losses and increasing your profit.

While the fluctuations in exchange rates can have a significant effect on businesses, the impact differs in its benefits and harms depending on the type of business. Exchange rates directly affect import and export businesses the most, and they can both flourish or lose following a currency appreciation or depreciation. Indirect factors and foreign currency conversion fees also play an important role in how the business is affected. To hedge your business against losses, you might want to consider limiting the number of currencies used, using fixed contracts, or maybe even trade forex.