Should We Expect Negative Interest Rates by Federal Governments in 2022?

Seasons change, and so do economies. How do we cushion ourselves against the effects of a possible recession?

One thing is clear: when the six stages of a business cycle play out in real time, people get into a frenzy- especially when recession hits. Excited consumers abound during the expansion stage of an economy- who wouldn’t be delighted to be right at the centre of increased production, sales and the resultant steadiness in cash flow? 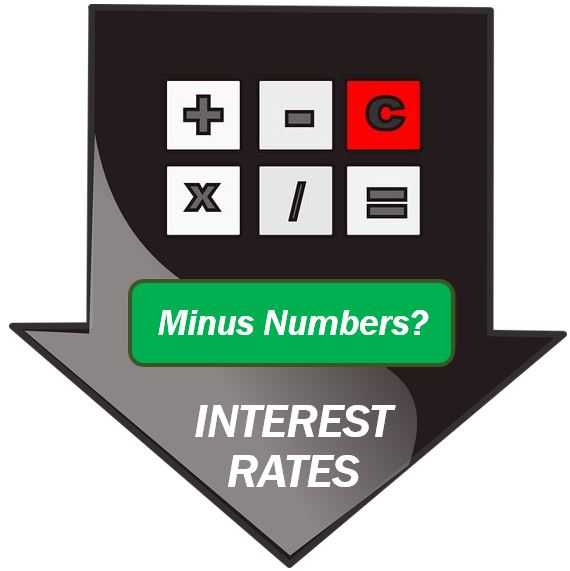 In a Goldilocks economy characterized by ideal growth rates of 2-3% and inflation rate of 2%, the well-managed economy remains in expansion phase for lengthy periods. Yet, even the best of economies experience a decline, starting from the point where it peaks (at a maximum level of growth), and the subsequent period of contraction ensues. This contraction period begins from the point of recession, following which there’s a depression, trough (signaling the end of the depression) and a triumphant recovery of the economy.

Your interest might be peaked and you may become worried when you hear how 9 in 10 leading business leaders at the Fast Company Impact Council think a recession is likely to be upon us between 2021-2022. What does this mean for you?

How Do These (Seasonal Changes in Economies) Affect Interest Rates?

A properly-managed economy; one with an independent central bank and well balanced out growth-inflation rates, features a mean reversion of interest rates. What this means for such an economy is that interest rates go up when the economy is in expansion mode and goes down in the contraction phase.

This is in an attempt to create a safe baseline for the economy and keep the inflation rate around 2%. As the central bank tries to curb irrational exuberance in investors by increasing interest rates during the expansion phase, while reducing interest rates to motivate investors to borrow/invest in periods of economic decline.

How Will the Recession Affect Interest (and Ultimately) Mortgage Rates?

Most economies are currently in the expansion phase, and typically, we’d expect interest rates to be much higher than what’s currently offered by the federal governments around the world. For example the current bank of Canada rate of, 1.75%, is historically low and people in Canada can get a 5-year mortgage rate as low as 2.6% as of Feb. 2020. Whatever the case may be, in periods of recession, these interest rates are likely to be lowered significantly.

Considering the current low rates, when the predicted recession hits the economies, the federal banks might need to move interest rates below zero, and create negative interest rates, so as to stimulate the economy.

This is not a completely new occurrence, as it has been witnessed in Europe when the European Central Bank introduced negative interest rates. It is expected to be a more common experience by many central banks in succeeding recessions.

What Does This Mean for Real Estate?

Going by this logic, the cost of financing a house is unlikely to increase- instead, it will predictably decrease over the next 5 years; as will be typified by lowering mortgage rates and even now they are signs from bond market’s that the future rates will be lower.

The real estate in Canada is quite different than US from both the mortgage structures and also the level of interest of the people in real estate investing. As mortgage terms are shorter in Canada when compared to the US, Canadian real estate investors can take the advantages of short term fixed rate mortgages (most common one is  5-year) or even variable rates to purchase a property.

For the US, however, longer mortgage terms lessen the benefits of lower interest/mortgage rates on real estate, and it simply doesn’t matter if you get a 15 or 30 year mortgage term since experts think the recession would happen much earlier (e.g. next 1-3 years).

It only makes logical sense to invest in or to plan to invest in real estate at such a period as this, when there are chances of reduced costs of home financing owing to lowering mortgage rates. A recession doesn’t have to signal doom; prepare yourself to win in the world of real estate and beyond, even during a recession!