It was a century-old story where Flu virus disrupted the global economy and many were found dead due to this pandemic. Covid-19 had a bigger and larger impact with still threats looming over to delay economic revival. Governments around the world are still perplexed about the strategy as the rise in pandemic cases isn’t looking to cease. 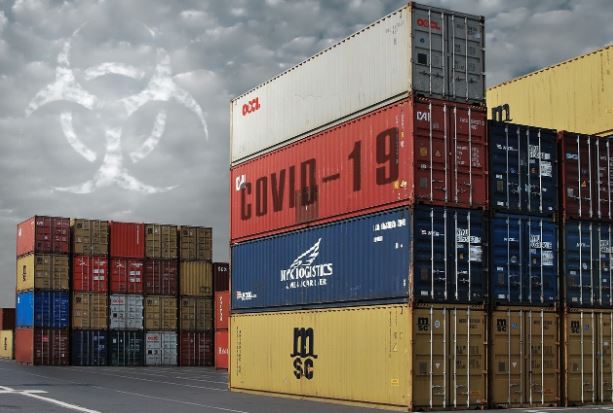 Many of us welcomed the news of vaccines with joy but still, the accessibility and their effectiveness are in question. Masses have been forced to think otherwise where they now look at the matters with a completely different approach. Let’s discuss some factors that will change the dimensions of the global economy in the near future.

Traditional institutions might be still undermining what impact the digital economy carries at the moment or what future potential it holds. The fact of the matter is that there has been so much political engineering with assets like gold and oil, investors now look for reliable alternatives. The evident proof of this is the bitcoin’s record high price since its inception and giant’s like Tesla entering into this mode of economy.

Online trading with crypto or forex has gained quite some popularity due to the ease of use, credibility, and decentralized control they provide. Many firms and companies have expanded their potential of operations so that they keep accepting and entertaining increasing users with the recent change in the mindset of the masses. An interesting fact is that now governments themselves now look to launch their own digital currencies to make the most out of these evolving situations.

It is being widely discussed now whether the unipolarity exists for now or not after the end of the Cold War. There have been some rising contestants of global supremacy due to the trade and economic prosperity of several regions like China, Russia, and Europe.

5G technological war and the new setting of political poles would largely determine the direction the global economy would take. Investors have deep-rooted concerns where they are required to place their bets on the right horse as hybrid and information wars are taking new turns.

This has been largely observed how one region of the world getting affected produces a rippling effect on the global economy. Global think tanks need to realize that they have to ensure each geographical region remains prospering in terms of health and the region’s peace. Otherwise, with such strong integration of people in the global village, we cannot save ourselves from any disaster originating from one place.

For instance, you can take an example of Climate Change where the whole world faces existential threats due to the negligence of some capitalist powers.

These are quite some crucial factors that will determine the outcome of the global economy in the near future. Hopefully, the suffering of recent times can prove to be fruitful and helps us to collectively take action towards mutual prosperity goals for each other.