Some Interesting Facts About the CBD Industry – An Emerging Industry

CBD is one of the most researched cannabinoids found in the cannabis plant, namely in hemp. CBD stands cannabidiol; one of over 400 compounds that are in cannabis, but not all of them are cannabinoids.

Cannabinoids can also be found in other plant species around the globe. CBD, however, is only found in cannabis, with the highest levels occurring in hemp.

Hemp is a Cannabis sativa plant species strain. Individuals and companies grow it today for the industrial uses of some of its substances, including cannabidiol. Up to 2014, there were stringent rules and regulations regarding the cultivation of hemp. Since, 2014, however, some of those resrtrictions have been eased.

In the 1970s, US President Richard Nixon declared all cannabis plants as Schedule 1 drugs, hemp included. In the United States, a Schedule 1 drug has no currently accepted medical use. It is also deemed to have a high potential for abuse. Schedule 1 are the most dangerous drugs, and include, for example, heroin and LSD (lysergic acid diethylamide). Hemp never deserved to be in that category. 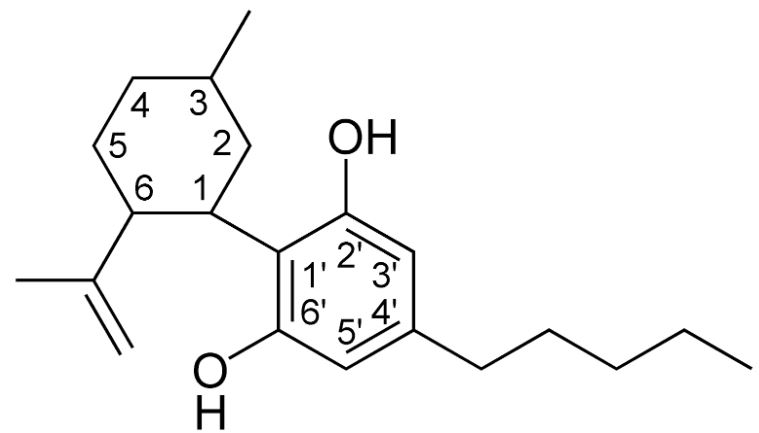 There is not enough THC in hemp to get you high. THC is the compound responsible for giving the high effect to people who smoke marijuana, which has very high levels of THC compared to hemp. THC is scientifically called Delta-9-Tetrahydrocannabinol. It can even produce hallucinations in some people at high levels.

The hemp industry likes to remain separate from the marijuana industry, which is also currently in a big growth phase. Many US states have legalized marijuana consumption for medical puposes.

Illinois, the most recent state to legalize medical marijuana, has even gone the extra mile and has expunged the records of those convicted of possession of marijuana.

Hemp likes to steer clear of the stigma that has long been associated with marijuana. It is a benign crop which brings no harm to the planet. In fact, hemp even has soil-cleaning properties.

By removing the toxins and pulling them up into its stem, it purifies the soil. Apart from using hemp derivatives to produce oils and edibles, it is also used as a raw material for the textile and construction industries.

How is hemp currently being used?

Hemp is being used in many ways. Every year, new hemp-based products come onto the market. Here are a few ways it is currently being used:

1)    Soil remediation – Hemp, as mentioned before, can be planted in areas where the soil has been contaminated (to purify it). It is then harvested for non-consumption purposes.

2)    Clothing – Hemp fibers are finding their way back into textiles; something that it was once known for. In history, hemp was used to make ship sails. Today, blue jeans are being made with hemp after the industry learned to make the fibers as soft as cotton and more durable. Hemp uses a third of the water that cotton crops do. It also produces three times the amount of fiber from the same amount of space.

4)    Insulation – Hempcrete is made from hemp fibers (the stems mostly) and lime mixture. This results in a lightweight, nearly sound-proof, thick wall-filling that can be sprayed or poured into place. Once cured, it is durable and flame retardant. There is no R-rating assigned to it yet, but it can be compared to 9 inches of household insulation of batt type.

5)    As a food source – CBD can be used in foods and salad oils, infused into many products, and used as a dietary supplement because it is so rich in omega oils. Omega oils are mostly found in fish. Given that many consumers are reluctant to consume fish for fear of their mercury content, especially those rich in omega oils, CBD is a good option. You can check InnoVet Pet for more information and products that you can add to your food.

6)    Replacing petroleum fuel – Hemp is capable of being made into ethanol fuel or biodiesel. This is the only plant that is capable of being used for either type of fuel. It is a ready supply because it is highly renewable. Hemp crops grow to maturity, from seed, in less than 4 months. This means that there is an endless supply of fuel to be made from this plant!

7)    Plastic replacement – One of the major issues facing our planet right now is the plastic waste that is piling up with nowhere to go. Plastics have taken over as packaging for nearly every single product that we use. Our toothbrush is plastic. Our cereal is packaged in plastic, and even fruits and vegetables are packaged in plastic. It has replaced paper packaging in most markets. The problem is that it takes so long to break down. It can take up to 200 years for a piece of plastic to finally break down in the soil. Bottles and plastic grocery sacks are finding their way into our rivers, lakes, streams, and oceans. Whales, dolphins, turtles and other sea life are paying a heavy price with their health and even their lives.

Biodegradable hemp plastic is now being developed that can go from shelf to the ground and be decomposed fully in a few short weeks. This is an incredible product. We only need for manufacturers to see the importance in using this new plastic. As soon as the word gets around, the hemp uptake should be considerable. 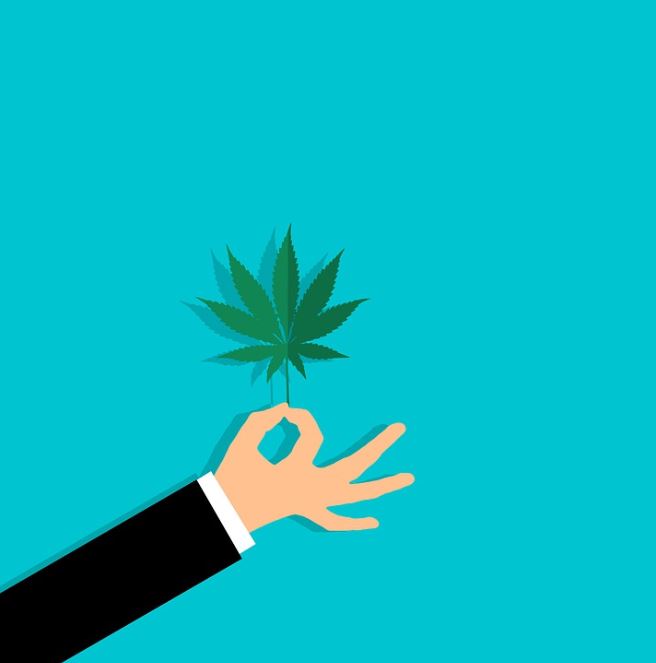 As you can see, hemp and CBD are big-ticket items in today’s world. This is the type of product that can impact your life in endless different ways. CBD has already started to make a name for itself in the pharmaceutical industry. Epidiolex is an FDA-addroved drug for children with refractory epilepsy. Epidiolex’ active ingredient is cannabidiol. Doctors use it when patients do not respond to other medications.

Currently, there are over 100 CBD clinical studies underway globally. Some studies have suggested that it may help people who suffer from chronic pain. Chronic means long-lasting. Chronic pain lasts many months and even years.