The pandemic changed the dynamics of every industry, and none were spared from the spite of the global crisis. Even in the busy streets of N.Y.C., the moving industry faced a numb crisis that no one knew when would end. 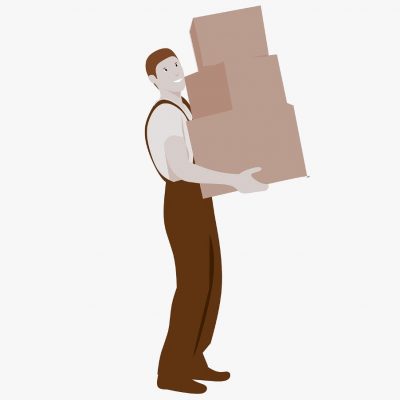 Numerous interesting statistics came into light during this period which showed how bravely the moving industry bounced back. Some challenges and hardships were courageously sailed through by the movers of the local N.Y.C. community. The local moving industry got so busy during the second half of 2020 that they had to turn people away.

As per a report, an average American moves more than 11 times in their lifetime. This statistic was widely disturbed since the COVID pandemic shattered the dreams of many Americans. Many were left without jobs, and the unemployment rate also spiked in the nation.

To give you a better idea, we have gathered some interesting facts and stats about the moving industry of N.Y.C.

We are all aware of how beneficial are the services of professional movers. But getting to know a little more about their predicament during the past few years would help us appreciate their services better.

Here are some of the interesting insights from a report published on the comptroller and the moving industry data gathered from a reputed moving company.

The world has faced an unprecedented crisis since 2020, and every industry was impacted heavily. The moving industry, which had gained great impetus before this, strived to survive during these difficult times. It was one of the hardest-hit sectors since the movement was extremely restricted.

However, they bounced back to meet the rising demand for moves. Hopefully, you enjoyed studying the stats and facts of the N.Y.C. moving industry.