A Failure to Professionally Plan Your Event – Planning to Fail?

The complexity and skill involved in successfully mounting a large scale event is often underestimated, which can occasionally have consequences seen the world over. Take the now infamous “Fyre Festival” that American entrepreneur, Billy MacFarland attempted to launch in 2017.

This story has now been recounted in multiple documentaries, available via streaming services including Netflix and Amazon, and was a memorable example of the disastrous effects that can be brought about by cutting corners.

CNBC reports that McFarland’s festival in the Bahamas was devised as “a splashy venture to help promote the Fyre Media app”. However, the event was a well-publicised disaster with headliner and business partner Ja Rule dropping out before the festival began.

In the following months, it emerged that McFarland had ignored warnings from vendors and contractors that “it would take over a year to plan and execute Fyre Festival” instead deciding “to go full steam ahead on his plan to pull off the event in a matter of months.”

This story took a more serious turn as it became clear to the Justice Department that McFarland “lied to investors” informing them “they would have the right to a payout should the festival be cancelled, when in fact he’d secured no cancellation insurance policies”.

Ultimately, CNBC reports that the “failure of Fyre Festival and McFarland’s misrepresentation of Fyre Media” and details of his proposed festival cost “McFarland’s investors… more than $26 million”. 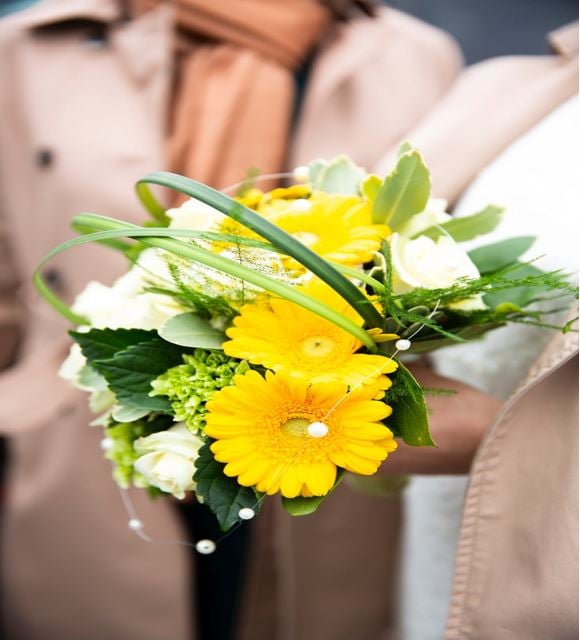 Ensuring Success In Planning an Event

When planning an event, it can be tempting to entice customers and clients with eye-catching promises but a tried and tested approach is offered via listing services such as eventplanner.co.nz.

This site offers a verification process which can offer a greater sense of security, the ability to request information about specific needs for an event and a rating system, which allows businesses or private customers to locate top vendors for their needs.

Websites such as these allow users to easily contact providers of locations or services, and ensure the smooth operation of components including transportation, guest speakers and catering services. For businesses aiming to reach potential clients, eventplanner.co.nz also provide custom quotes for advertising costs.

The Events Landscape in New Zealand

Eventplanner.co.nz caters to New Zealand’s marketplace, in which recent opportunities have been identified. Writing for Stuff.co.nz, Amber Leigh Wolf reports on a “void left by the council” via closure of services located in the Civic Square in Wellington. This newly freed up real estate is seen as a valuable opportunity for businesses in the hospitality sector.

However, there are also future risks to consider as Jamie Morton writes for the New Zealand Herald that up to 50,000 buildings in New Zealand, worth $12.5 billion are currently at risk of “present-day extreme coastal flooding”. This risk would increase “markedly with sea level rise” meaning that “long-term planning to address the risk was urgent”.

In the world of entertainment in New Zealand, one of their recent success stories is Flight of the Conchords, the musical comedic duo that landed a TV series on HBO. Next year Bret Mckenzie, one half of this duo acts as the second guest curator for the New Zealand Festival 2020.

Mckenzie sees Wellington as “the coolest city in New Zealand” and has devised non-traditional events for this festival, including one he describes as an “adventure” that would lead people around the region, finding sculptures by local artists. Based on developments such as these, it seems the market for event planning in this region is alive with possibility and innovation.